A Mumbai-based hip hop dance crew, The Kings, has won the in the category of Upper Team (above 18) in Season 3 of ‘World of Dance’. The show is judged by Jennifer Lopez, Ne-Yo and Derek Hough and premiered on 26 February 2019. The Kings performed a total of 5 times at the reality dance competition and scored a judges’ average mark of 97.7 and above!

In the season finale performance, The Kings scored a perfect score of 100!

The Kings performed a combination of Indian dances with hip-hop movements and threw in sky-high flips, turns, somersaults and jumps. The audience could held their breath as they watched the near perfect technique and precision in timing of the dancers. The judges could hardly contain themselves during the performance and gasped, jumped and cheered The Kings on.

Their finale performance was Spartan inspired and The Kings danced to “Aadevadanna Eedevadanna” from a 2016 Telugu film Sardar Gaarbar Singh.

WATCH a compilation of all their performances right here: 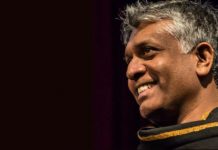 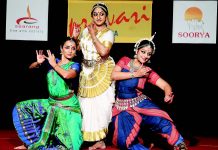