If you are a football enthusiast, you’d know Roshan Narayan for his analytical review of the game particularly during Premier League or Champions League. Today, Roshan took it to social media to announce that he is leaving Malaysian broadcast network, ASTRO, after 14 years of service as a football pundit and radio announcer. 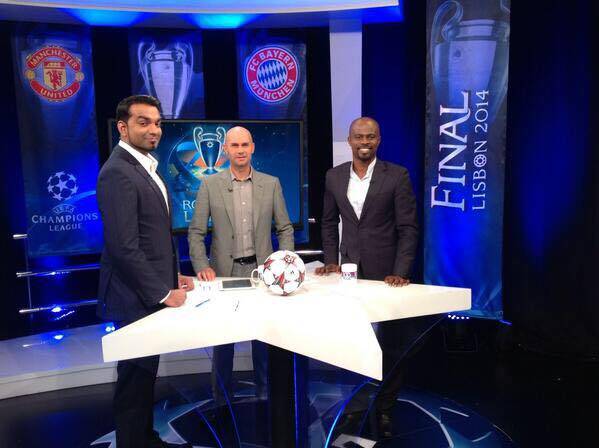 Roshan started his career in media & broadcast at 21 with a company called Planet Movies as an assistant and then moved into a more lucrative job in PR & advertising. A few years later, he was offered a position as a news distributor with a Malaysian English radio station, Fly FM, after he participated in a competition organised by the station. Later, he moved to be a presenter on Mix FM for 3 years before finally landing the job as a football pundit with Astro Supersport in 2009. 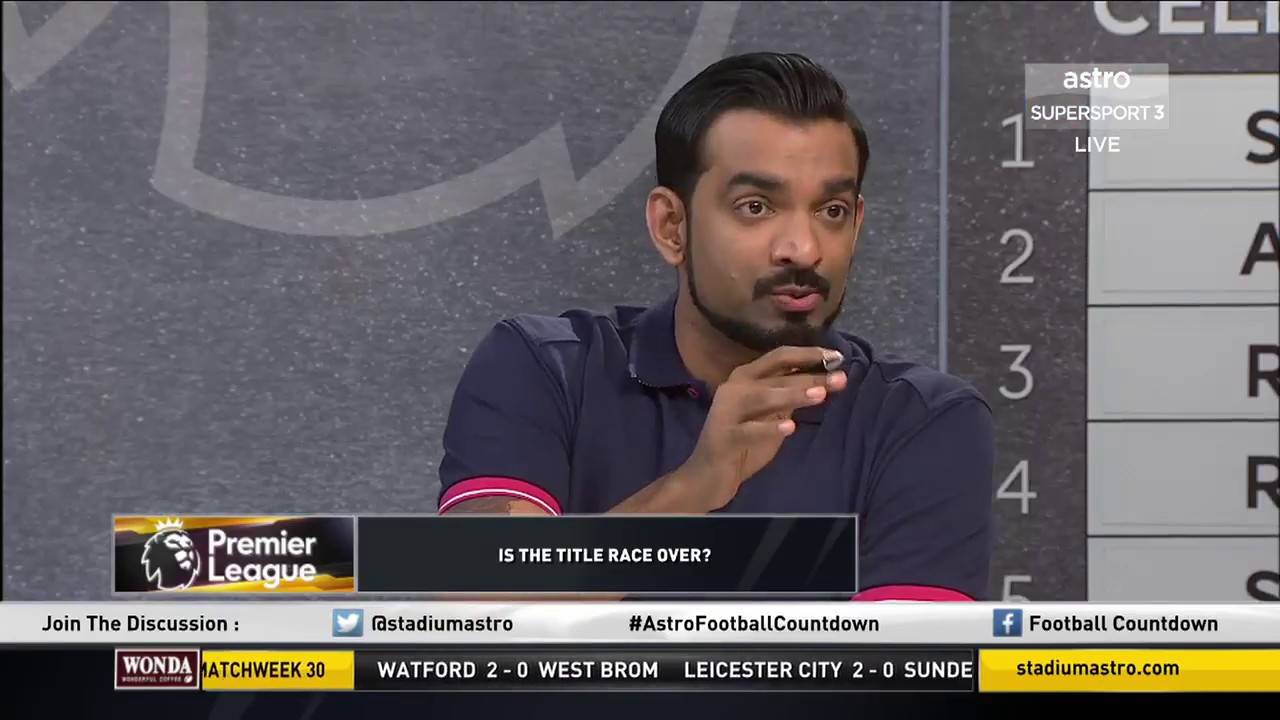 Exactly a decade later, Roshan announced his retirement in a post captioned, “So, after 14 years, time to call it quits. After 4 years with MixFm and 10 with (ASTRO) Supersport, it is time to say goodbye to Astro! It has been a fun ride! Thanks to everyone who made it possible and helped me along the way, both in radio and TV! Most importantly I’d like to thank Myself for never giving up or letting people tell me what I can or cannot achieve! Till the next time!

One of the highlights of Roshan’s career as a football aficionado was when he got to meet his idol, Diago Maradona, at the 2014 World Cup. In an interview earlier this year, Roshan said that it is important to not remain complacent in the media industry and to be constantly evolving. He said, “In this industry, you cannot be too comfortable. You need to always engage with new things. After a few years, I started doing behind the scenes as a producer. You need to get involved with everything if you want to succeed in this industry”. 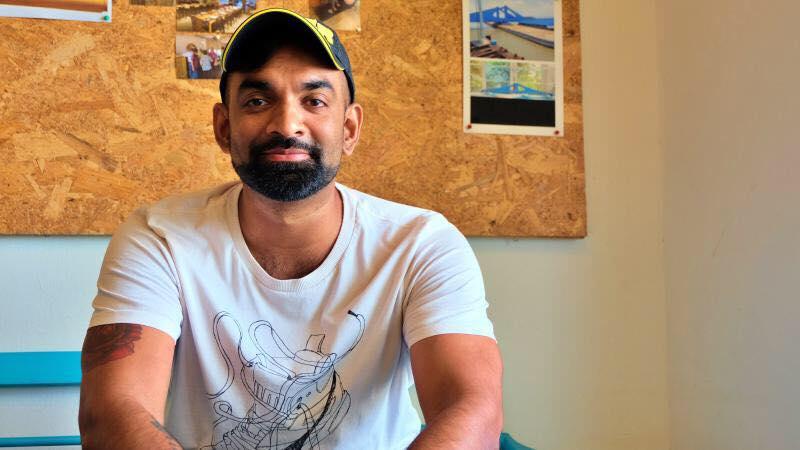 We are on the look for Roshan’s next big venture. Till then, thank you for filling our hearts, homes and almost every Mamak restaurant in the country with football talk.