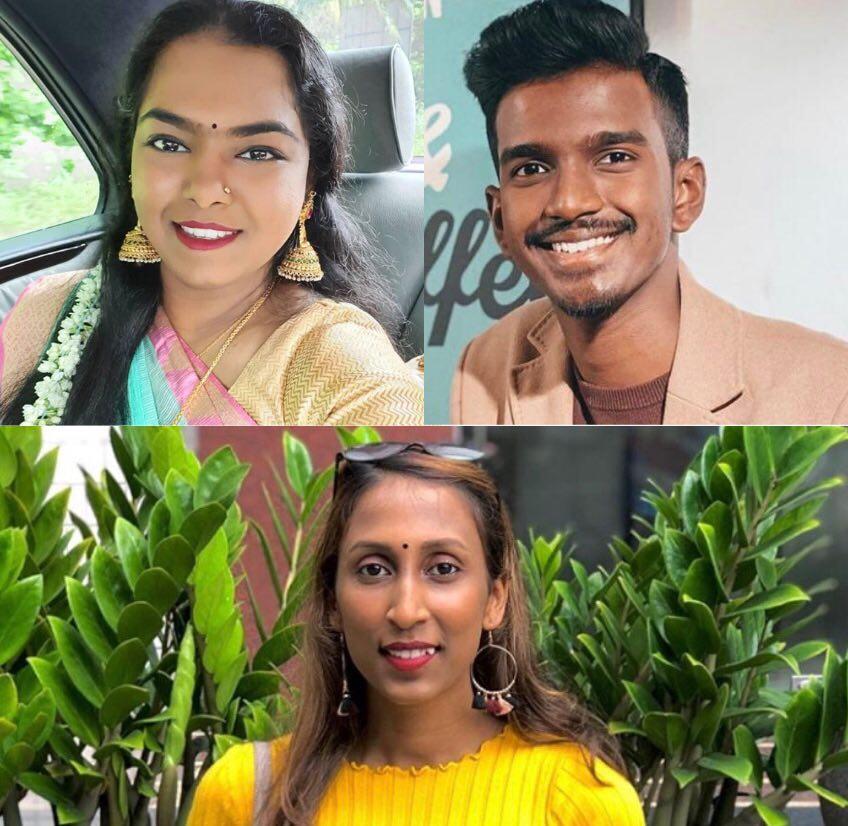 Today we usher in the month of Thai in the Tamil solar calendar by celebrating Ponggal, the three day harvest festival. Here in Malaysia, most of us may far removed from the paddy fields and farms, and yet, the sweet dish of ponggal overflows from the pot on our gas stoves.

Where will we go from here with this festival, we wonder, as we speak to a few of our youth on their thoughts if Ponggal is still relevant to their generation today, and in the future.

SEA Games gold medalist Karishma Loganathan tells us that she has been celebrating Ponggal from a young age with her family, but is isn’t always in the traditional sense. “We make sure that sugarcane tied at the entrance of our home, and mum whips up some delightful ponggal every year, ever since we were kids,” she says. “But in our home, we usually do it on the stove,”

However, Shah Alam lass thinks that is isn’t a festival we can ignore, simply because we aren’t in the fields, “Ponggal is a day to celebrate the farmers and those in the agricultural line. I think it is very important to continue this tradition of honouring them and giving thanks for the crops we yield,” she says.

Karishma, who turns 20 this year, also believes that a strong sense of community is developed from the traditional Ponggal celebrations, “To stablise the sugarcane itself, you need two people, and there is a bond that forms as family and friends join in to prepare the ponggal dish. This brings the family together and enhances our bond,” Karishma intends on continuing the Ponggal customs, and she hopes to one day celebrate it the traditional way with her family.

“To stablise the sugarcane itself, you need two people, and there is a bond that forms as family and friends join in to prepare the ponggal dish,” – karishma loganathan

The 28 year old and her family usually go all out to celebrate Ponggal she says, “Ponggal is usually the whole works for us. We do it outside out house, with sugarcane, earthen pots and thoranam. For Maatu Ponggal, we’ll visit a nearby farm and worship the cows and feed them as well,”

Priya is happy that the trend has shifted from preparing ponggal on the stove to doing it in an earthen pot, outside one’s home, “I appreciate that our youths are following through with these traditions. At the same time, I believe it is important to impart the knowledge on why the customs are the way they are,”

“I believe it is important to impart the knowledge on why the customs are the way they are,” – Vijaya priya darshini

Bernama newsreader Nehsan Selvaraj also hails from a family that prioritises the Ponggal celebrations. “When I was younger, our Ponggal would always be celebrated the traditional way, my family was very strict when it came to that,” he says, as he reminisces his Ponggal celebrations in Segamat, Johor.

“Mum would wake us up at 4 am to do the Bhogi Ponggal, after which we all have to get to work putting up the sugarcane, thoranam and maavilai. Traditional clothes are also a must every Ponggal!”

Thesedays, the 21 year old and his family preparing the dish in the kitchen of their home, as they now live in a condominium. “One thing we always do is to invite friends and family over, and serve them food, annadhanam. It is our way of thanking the sun and celebrating togetherness,”

When asked if Ponggal is still relevant to youth today, Nehsan has this to say, “Although we aren’t in the paddy fields or farms anymore, Ponggal is still very relevant to our community. The food we consume and many of the things we use are products of the agricultural industry, that’s why it is so important to celebrate this festival,” he says.

“The food we consume and many of the things we use are products of the agricultural industry, that’s why it is so important to celebrate this festival,” – nehsan selvaraj

In a time where certain quarters are afraid to allow people of other races to even partake in preparing ponggal, it is heartwarming to hear our youngsters’ tenacity when it comes to celebrating the harvest festival.

The Varnam team wishes all our readers a blessed Ponggal. 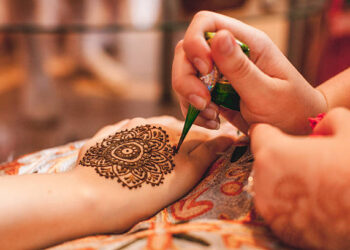 Part 3: Minimal To Grandeur – Flaunt Your Ideal Design With These Henna Artists

Hey guys! We are back again with some interesting henna artists to discover about Check out the previous articles; In...