When you’re in a relationship, as it evolves into months and years, you would perhaps assume you know all about your partner, but then you could have hardly got a grasp on actual facts with regards to the smallest of details that would play a major role in your life when you are building a family together.

Relationships can always be rosy and merry when you’re in the loving phase, but true colours and real characters only emerge when you start living with them everyday.

Mostly, everybody claims to be on the same page about the things that really matter, like starting a family and career plans, thinking this is a particularly important matter but what about the extra trivial stuff that would question the existence of each other in the relationship one day?

Oftentimes, it’s too late to contemplate on your relationship because it would have escalated quickly with children involved. 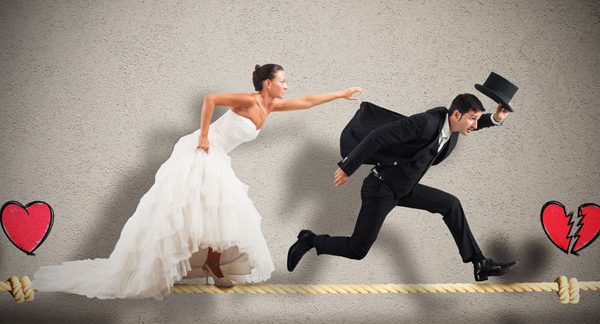 Couples these days often forget that marriage is a deal that binds 2 families together and it’s not just about them being officiated in a ceremony. So inevitably, before getting hitched or engaged with your partner, there are some pertinent questions that needs honest answering and questioning so you don’t ponder if this was actually the person you feel in love with later.

As you tie your relationship together legally, be aware you are also getting tied into your spouses family. So, try to discuss how close he/she is with their respective family and how often they spend time together. Certain families are joined families with a very close relationship and if you come from a small introvert family, this could be a bit too much to adhere to.

It may not be a problem before marriage, because after spending a sufficient amount of time together, the both of you would return back to your respective homes. 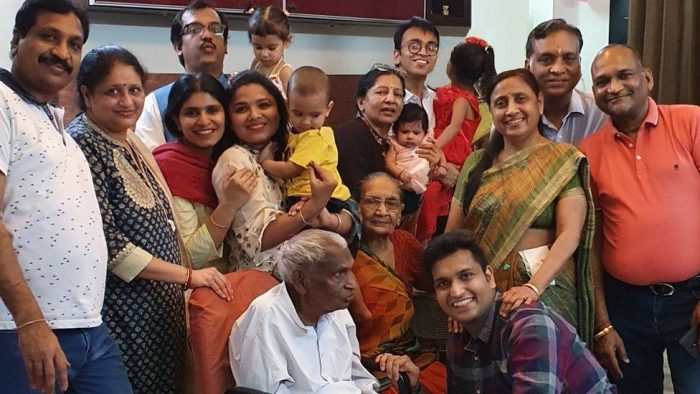 But something small like this might be an intimidating factor later, when your spouse side of the family interrupts often by barging into your home as and when they like. If you are someone that likes a big crowd, this may not even be an issue, but a blessing in disguise instead. But for someone who values privacy, this might be a life crisis to go through!

So, have a chat with you significant other about it earlier before planning a marriage to have things work well on both ends.

Marriages of different religions is always a marriage of festival with two different communities uniting together due to two distinctive individuals. Both would have their respective rituals and ways to have a traditional marriage carried out.

Discuss beforehand, about the intended ceremony’s rituals based on each other’s religious beliefs. Don’t bring this issue up when your marriage is nearing, as it will only ignite conflict between the both of you, leading to a problematic family affair. 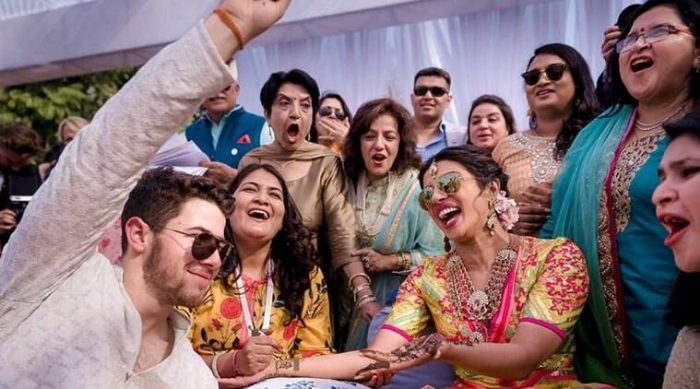 Second, the couple needs to decide beforehand on the religion of their children. This is a very essential matter that is always brushed aside but rains down as a snow storm later. Have a mutual understanding on how this would be done, which would be beneficial for both husband, wife and the future children.

Don’t expect your spouse to make a sacrifice under the label of love, as it may only provoke problems in the future.

You would be surprised to find out how small petty house chore issues have led many couples to file for a divorce! When we highlight petty issues, it is namely like when the husband refuses to carry his plate to the sink after eating, the wife not knowing how to iron, spouses become irritant with each other for the way in which a toothbrush is placed after being used.

These remain some of the reasons why Malaysian couples file for divorce. 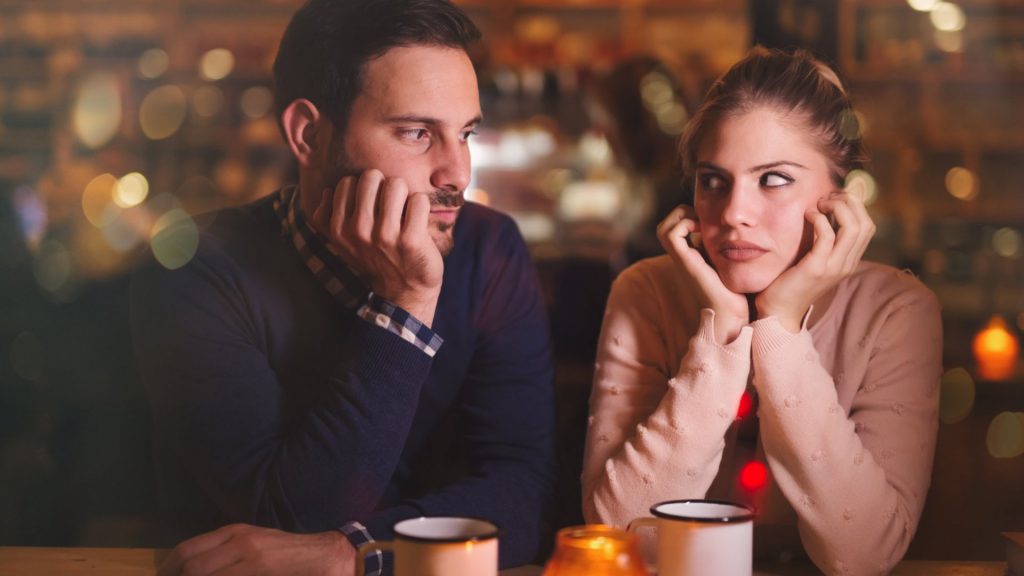 When you spend time with your better half, observe how they are and how they behave towards certain simple household tasks. Teach or explain to them on how it’s done and make sure your partner takes the initiative to learn or to improvise.

If he/she is ignorant and expects you to compromise, well, those are obvious red flags to be aware of.

The Specifics Of Your Budget

Spenditure! Spending money lavishly or economically, money matters is at times like a little rock in your shoe. A very small issue that may leave you feeling very uncomfortable. 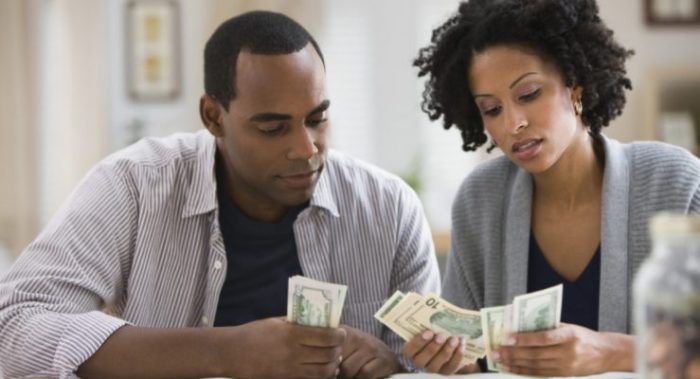 At times spending first and worrying later may leave you broke for half of the month or without any emergency cash to fund you during emergency times. Running life with a budget and planning your money may be useful during crucial times.

But do remember, having a budget for everything and missing out on special occasions or cancelling plans to stick to the budget, may be a big no, no! Discuss matters as such prior to getting committed for life with your partner.

Not every partner can accept their partner having a fond friendship with the opposite sex. A close relationship even in the name of friendship could aggregate conflicts when they share too much of their personal stuff with the other or when they tend to involve them in personal relationship issues between the both of you. 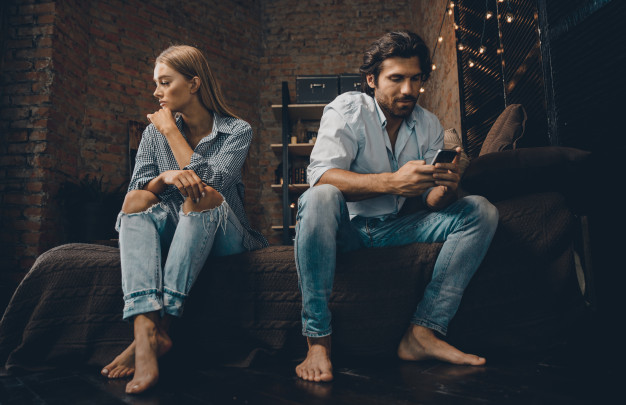 This may also lead to conflict when they spend too much time with their friend from the opposite sex or when they would have to equally spend time with the both of you in order to please you both. So, talk it out with your partner and understand how much of the relationship matters to them.

Make sure not to pour everything out and have a filter to what you say and share how you feel about it with your close friend always.

A subject that could sink your whole relation-SHIP! At times, it may be sensitive to bring up this matter or to even have it as a topic of discussion, but realise this matter, plays the button to either fluctuate or deflate your relationship.

It could even unveil a bad ego of your partner at times, for being unable to accept their infertility issues. And most times, this matter would most probably end up at the doorsteps of your families and certain parents would not be able to accept that their child is the one blamed for any infertility issues. They would only start poking the pin for a second marriage or burst into your marriage, like a wrecking ball.

So, if you have confirmed that the partner you are with, is the person you intend to spend  your entire lifetime with, get issues surrounding each other’s fertility checked before saying the word, ‘I do’ to either find for resolutions or accept you partners fault and embrace it as it is! 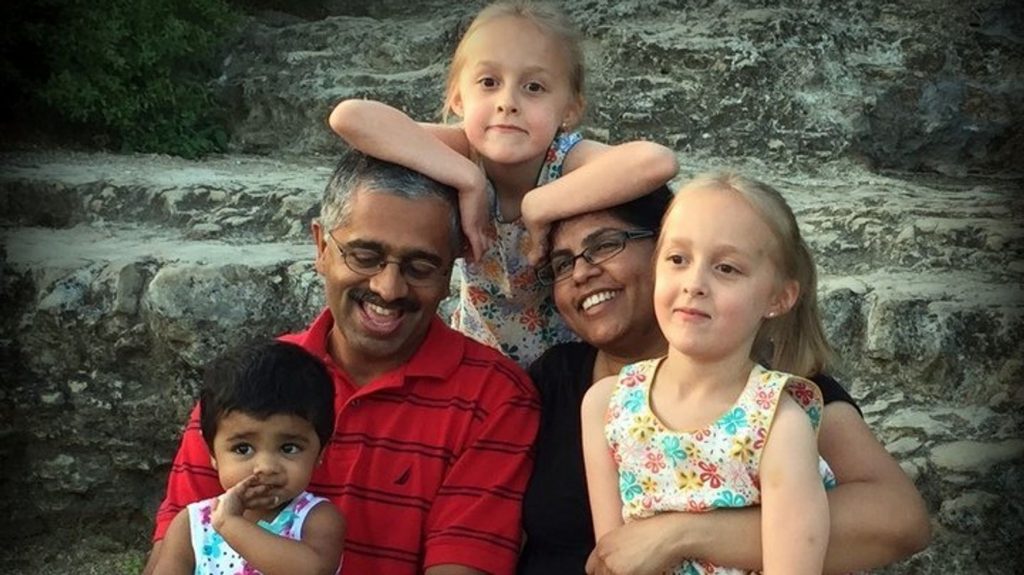 Having a child biologically is not essential for a relationship;

Your genuine love towards one another and the understanding you build towards each other is the key element that would have you smile and be grateful at the end of they day, years later.

Hence, if you’re expecting to get married or engaged soon, try getting to know your partner deeper, with this points given. Trust me, it’s worth having a chat about all the matters mentioned above. 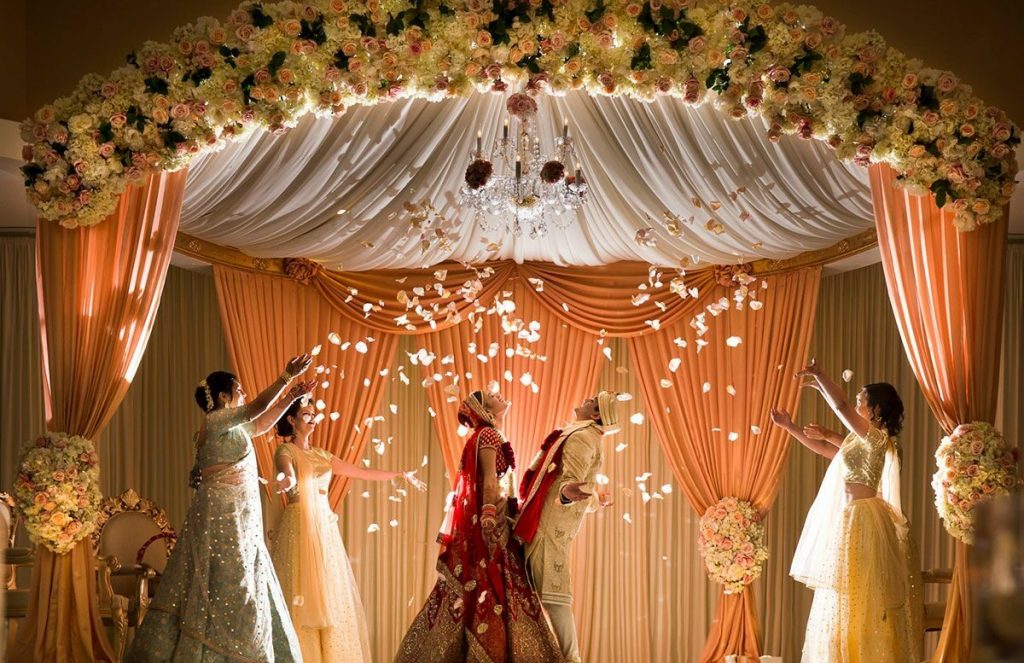 It’s important to address them in the early stages, so there will be no regrets years down the road.

Mind you, this may hit some rough edges in your relationship and it might not be life’s simplest or even most fun-filled discussion, yet believe me, your future self will be eternally thankful for it!