There are a total number of 2439 Sekolah Menegah Kebangsaan (SMKs) schools in the country including Chinese Independent schools. But, have you ever wondered why aren’t there any Tamil secondary schools? A crucial thought to ponder.

It is a noted fact that Tamil School students are winning more state, regional and global awards than their national school counterparts.

Tamil education in Malaysia started with the very first Tamil primary school which was established in Penang back in 1816. As the rubber estates grew in numbers by the end of the nineteenth century, the estate managements and the British government built more Tamil primary schools. 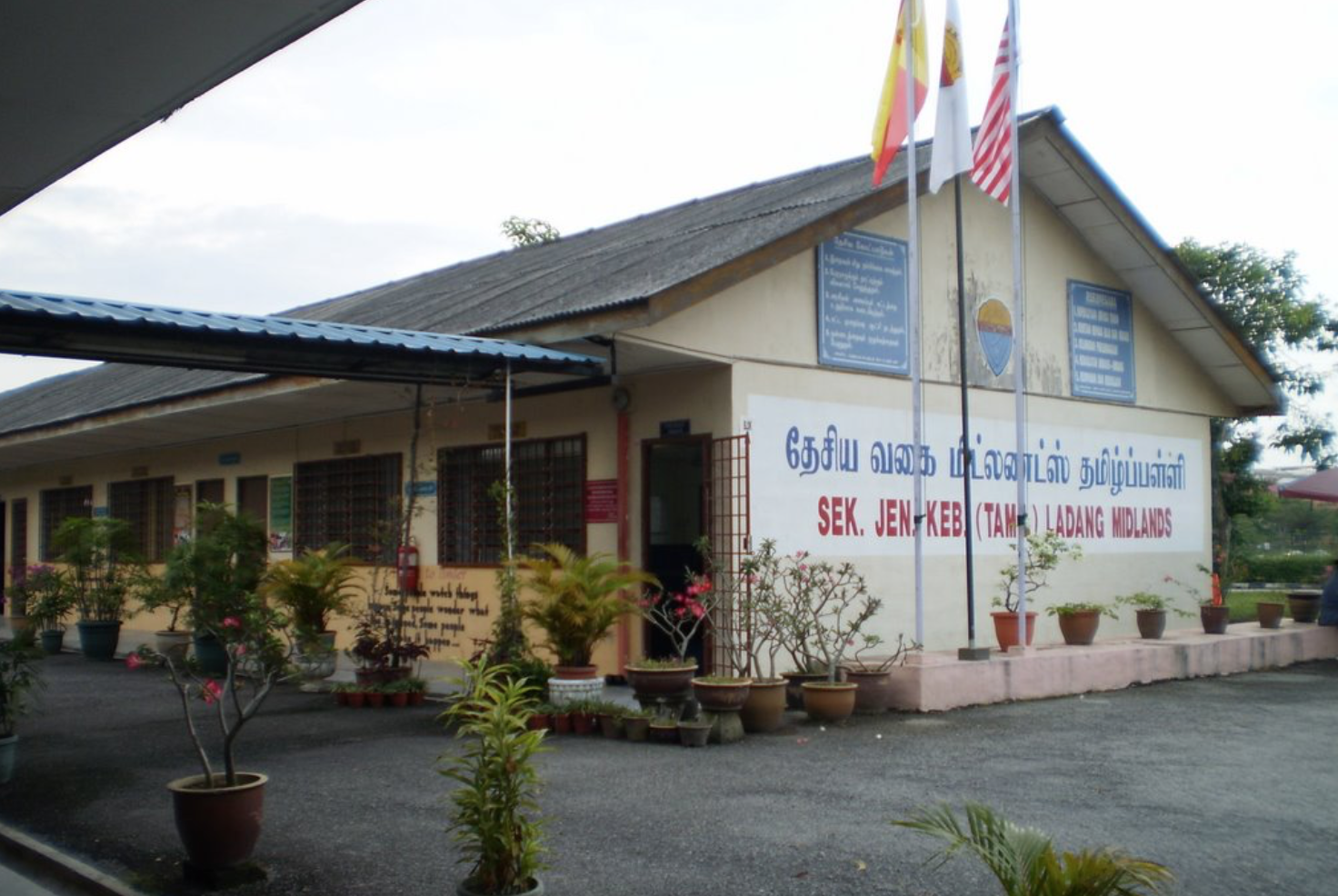 The one and only Tamil Secondary School in Malaysia, was Sekolah Menengah Kebangsaan Vivekanda in Brickfields. Established in 1958, SMK Vivekananda is the oldest school in Brickfields and was officiated by then Prime Minister Tunku Abdul Rahman. However, the school is now no longer a Tamil school and has been transformed from a vernacular school into a non-vernacular school.

This school welcomed the very first female headmistress in the year 1962. Efforts were made to ease the transition from English to Malay medium of instruction, starting with the first batch of students from Vivekananda Secondary School Brickfields sitting for the Sijil Pelajaran Malaysia (SPM) in 1981. 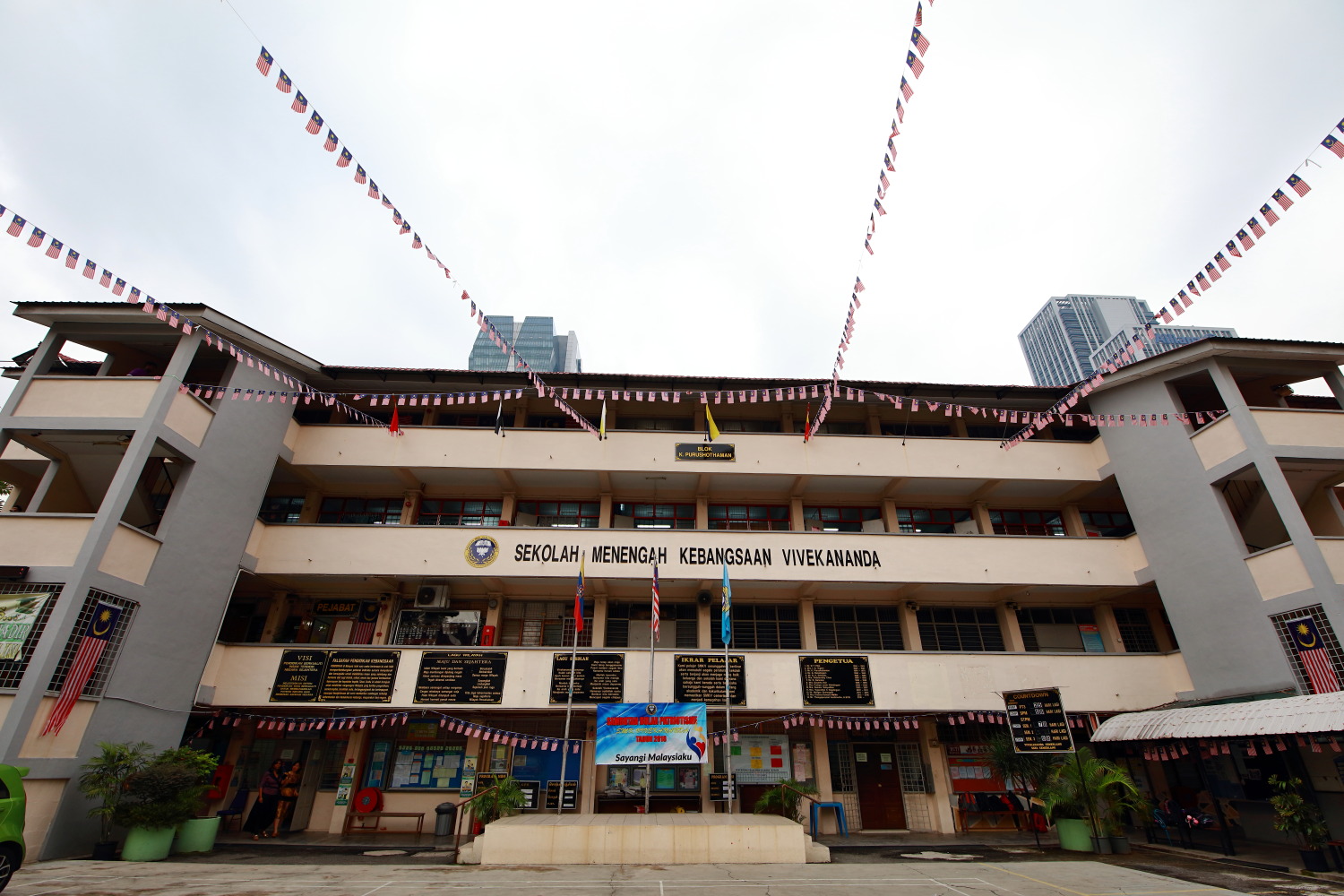 Associate Professor Sivachandralingam Sundara Raja, conducted a research based on this topic. In 1850, a group of planters established Tamil schools voluntarily in their rubber plantations. The plantation workers were obliged to set up Tamil schools, but most of the schools were off poor standards. Sadly, the plantation workers children were categorised as disadvantaged students with the lowest education achievement levels.

The reason was partly because of the prevailing attitude among planters that Tamil plantation schools served mainly to attract new labourers and to preserve the children of labourers for future supply. Hence, the very few Tamil schools in rubber plantations were constantly undermined by various problems. 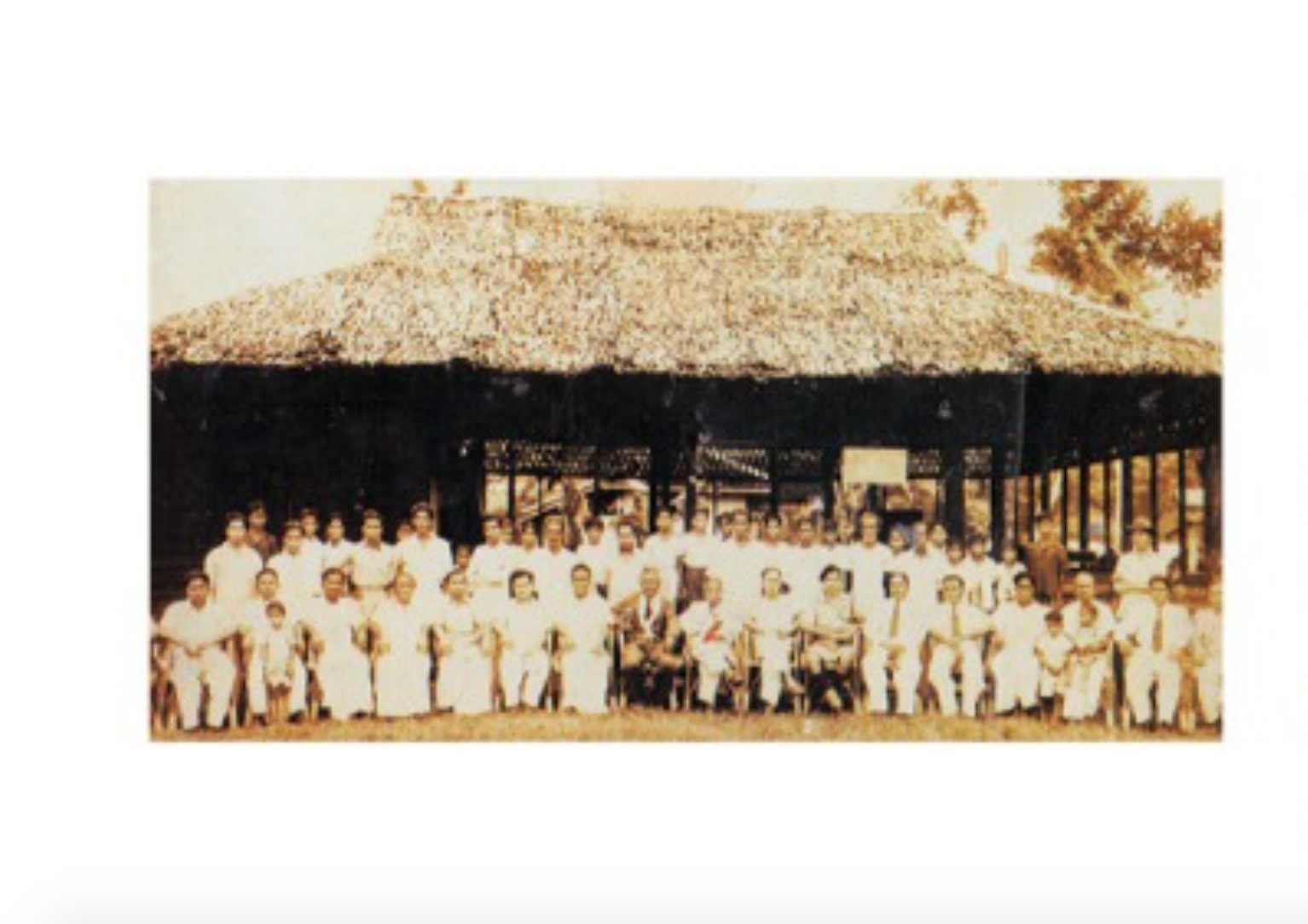 Firstly, most of the schools lacked proper infrastructure and teaching facilities, which led classes to be frequently held in the school’s verandah which eventually was crafted and implemented into micro-classrooms following the concept of Thinnai Pallikoodam. Other major shortcomings was the shortage and lack of highly qualified teachers and the rigidness of the Kangani (foreman) system, a form of Indian labour recruitment that started in India’s south during the British rule, which was then incepted into Malaya when a group of Indian labourers mainly from Tamil Nadu were brought in to work in the rubber plantations.

Students from the Tamil schools then were provided with a very limited curriculum comprising of four to five years of primary education focusing on reading, writing, arithmetic and rudimentary natural sciences. These problems were compounded by Indian labourers themselves who considered it more worthwhile to bring their children to assist them in the estates. In 2013, politician Lim Guan Eng had sent proposals to the government in requesting for Tamil secondary schools in Penang. The reason the then Chief Minister of Penang came up with the idea was because the actual population of Indians in Penang stood at 24% as per statistics. Thus, the existence of a Tamil secondary school on the island would be very helpful and beneficial for the Indian community.

The Malaysian Indian Network of Entrepreneurs (1MINE) proposed an idea to build one Tamil residential school similar to Maktab Rendah Sains Mara (MRSM) or Majlis Amanah Rakyat (MARA). The idea came about as an effort to assist low-income earning Indian parents to provide an opportunity for their children to access a decent education. However, the application was rejected by the government since there is no law pertaining for the establishment of a Tamil secondary school. 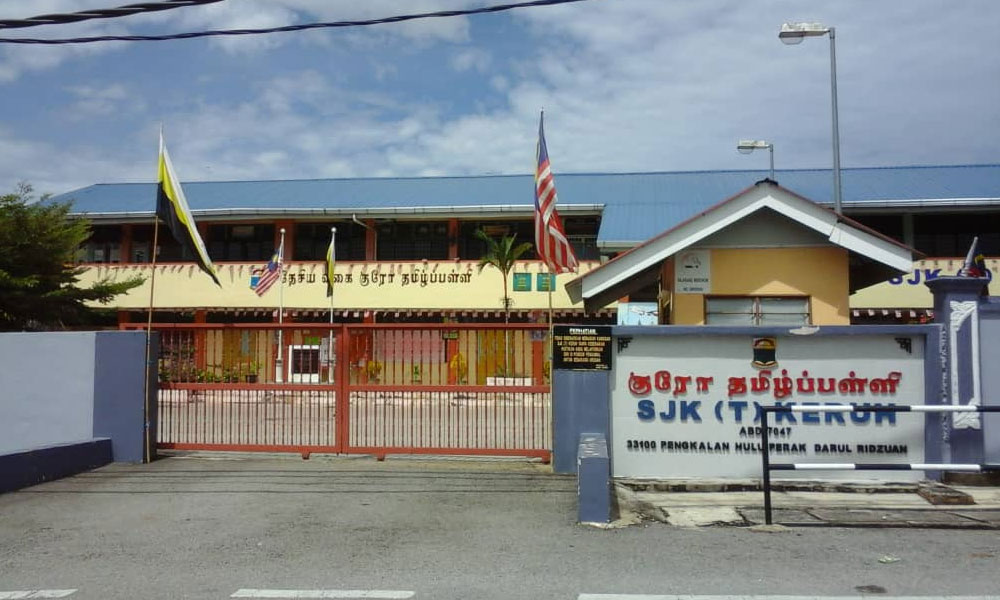 There has been a mix reaction though among parents in the community on the establishment of Tamil Secondary Schools. While some feel that this move is long overdue; a handful of them feel it’s unnecessary and making Tamil language as one of the core secondary subject should suffice. Some of the concerns were the lack of jobs that utilises the Tamil language, the lack of resources such as textbooks and the teaching syllabus itself which will require the intervention from the Ministry of Education and a change in the Education policy.

In a nutshell,  It requires a thorough and holistic study to obtain long term solutions!

So, YES, it’s much much harder than you think to establish a Tamil Vernacular Secondary School! No matter how noble or what your intentions are, the school will require a lot of money to start off and may not be self-sufficient for years.

We welcome your thoughts on this ..is it a Yay or Nay?