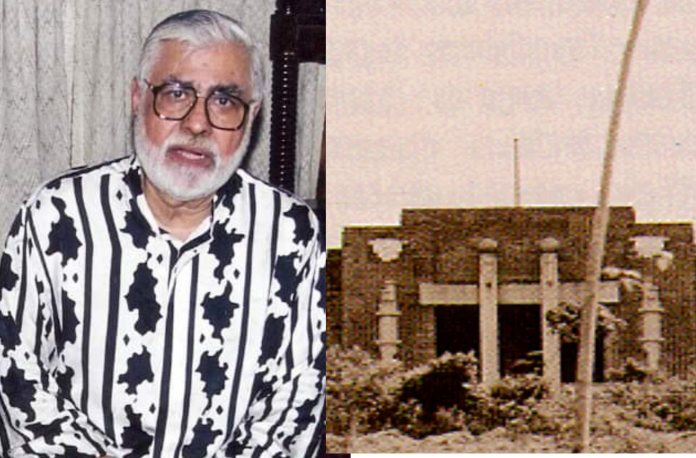 The late Tan Sri B C Sekhar is known as the rubber tycoon who changed the course of the rubber plantation, making it flourish into an industrialised trade.

From the time he entered the Institute of Rubber Science of Malaysia (RRIM) until his demise, he dedicated his life to the advancement of natural rubber research and development. From a young researcher he developed himself successfully by becoming the  first Asian Research Director. Throughout his journey and even thereafter, he remained undoubtedly the strongest supremacy of the techno-economic superiority of natural rubber.

Apart from that, Sekhar was the first Malaysian to hold both Rubber Testing Controller and Chairman of the Malaysian Rubber Research and Development Board (MRRDB) posts. He initiated several inventions, and led various other research projects, but he did not neglect those whose lives relied on natural rubber in all his endeavours.

He was actively involved in the international rubber price stability scheme and helped to improve the lives of smallholder farmers and rural poor in Malaysia and other countries that manufacture natural rubber in the process.

The tycoon also played a decisive role as an administrator in the pay negotiations to turn the daily salary of RRIM plantation employees into a monthly salary in April 1983. This came at a time when plantation business owners were already determined to retain their staff on daily-rated salaries while raking in millions of ringgit.

One of his often repeated quotes to Union leaders were:

Sekhar was at the forefront shortly before his passing in order to avoid the transformation of the Tun Abdul Razak Research Centre (TARRC) into a Sports Centre in Brickendonbury, England. While he was still passionate about athletics, he opposed any form of building on the TARRC site that would modify the essence and character of this esteemed research facility.

He claimed that the research centre for natural rubber research and application was the TARRC and that this centre had to be situated in a developed country such as England for a good cause. What a better location than Brickendonbury, where we have an existing research facility for natural rubber.

We hope that the government will fulfill his late wish by preserving the TARRC for the future research on rubber, a legacy left by Sekhar and the Malaysian government in a foreign country. This will be an apt homage to the late great Malaysian.