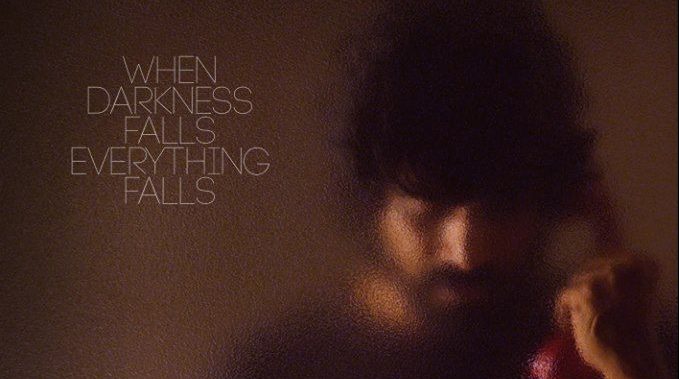 ‘Andhagaaram’ is a movie which you can’t afford to have any distractions in between because even if the movie is considered quite long approximately with a 2 hours and 51 minutes duration, the details of the film itself have elevated the film to a whole new level. 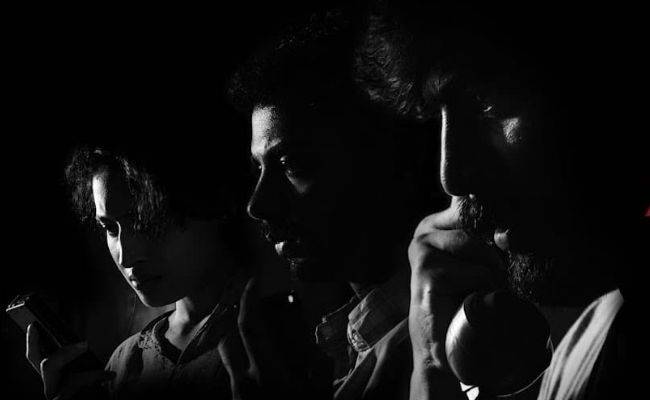 This movie is written and directed by V. Vignarajan, in his directorial debut. It is produced by Priya Atlee (wife of Atlee) under his A for Apple Productions, alongside Sudhan Sundaram and Jayaram under their banner Passion Studios and K. Poornachandra’s O2 Pictures.

Many would have come across a couple of reviews and ratings of this movie and might have taken a step back if it is worth watching the movie despite its length. My answer is YES! It is definitely worth watching especially for movie buffs out there.

And here are the reasons why you should watch ‘Andhagaaram’:

1Not a typical horror film.

Horror movies have recently become very predictable in Kollywood, and if you watch a movie, the plot is very much similar for every movie. However this film is a supernatural thriller instead. It’s not just everywhere jump-scare.

The aspect of horror is there but only where needed. There is also no ghost element. It’s quite hard to pull off this kind of genre without having those elements, but it worked however.

2No dramatic sequence of songs

Isn’t it surprising to hear that there is no song sequence where the movie will just cut-fly to a different country or place? There is a total of four tracks which goes along with the storyline and it doesn’t interrupt the content for the viewer.

3Phenomenal acting of all characters

The director was very particular about choosing his main characters for the movie. He could have gone with the well established actors as his options. But no, instead he choose the actors that had done great justice to the characters during their respective auditions.

Many are intrigued to see Vinoth’s character as a blind person. His character was just incredible that we forgot the fact that he actually can see. This reflects how passionate he was in playing his character. 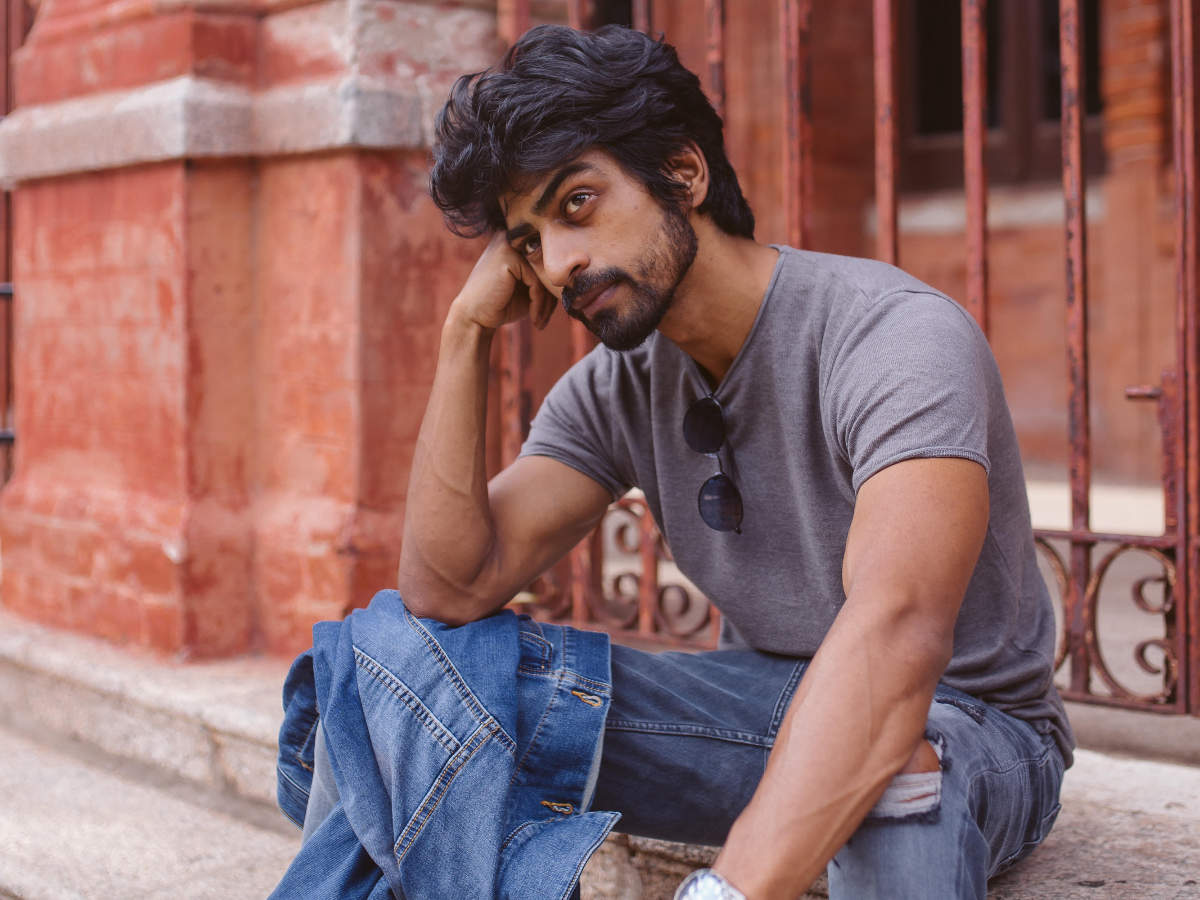 Arjun Das, on the other hand who is so famous for his deep manly voice is also no less than other actors in this movie. In the film, he reveals how the rage of the character often prevails over his other feelings, leaving him vulnerable.

This movie contains many metaphoric plotlines and the details added to this movie requires your full own concentration. All the necessary storyline mentioned is not really in the dialogue but in the visuals.

This movie’s storyline also doesn’t go according to a specific timeline. So the audience will have to figure out by himself on why and when the character is performing a specific action.

It is not all straight forward. All these subtle metaphorical things is one of the many specialties of this gut-wrenching movie.

In parallel to the supernatural, there are also psychological elements inserted. Andhagaaram, which means darkness, reveals both the life of the main character. This almost 3-hour film may be rather tiresome, as it may be sluggish and lengthy, but with a powerful framework and an impactful dialogue, it is all worthwhile.

The final scene on the bridge where he actually realises and sees the light from the dark is the highlight of the film, I’d say.

Like the movie states, there’s no doubt Andhgaaram was a movie with so much evil within with so many details. So if you can, don’t bother about the duration of the movie. Sometimes a good storyline and content is worth watching no matter what.