Home Malaysian Talent Spice Up Your New Year At Home With These Awesome Treats From...
139
SHARES
ShareTweetWhatsapp

Astro Customers, brace yourself because there are some exciting programmes coming your way to kick off this new year. 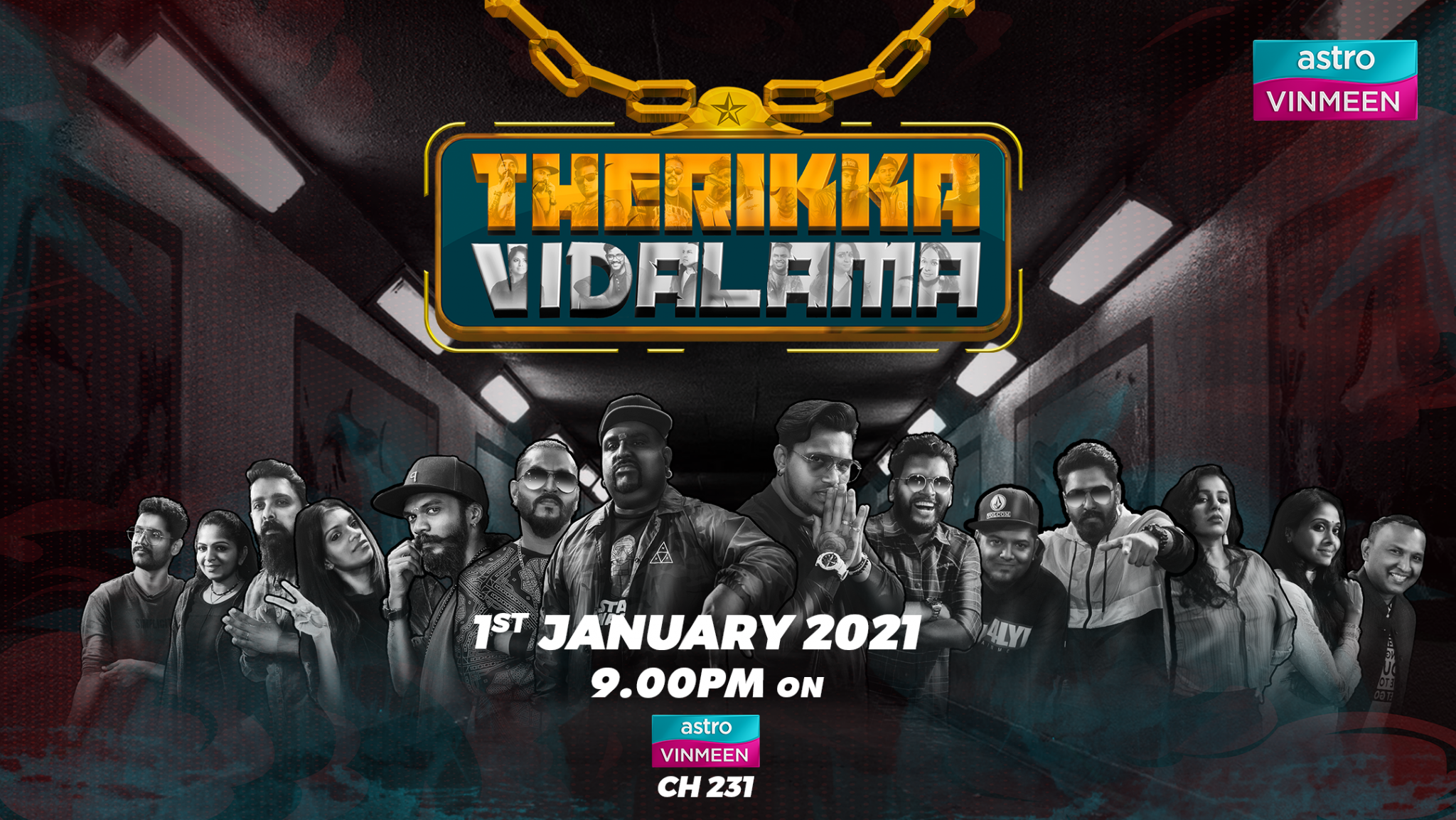 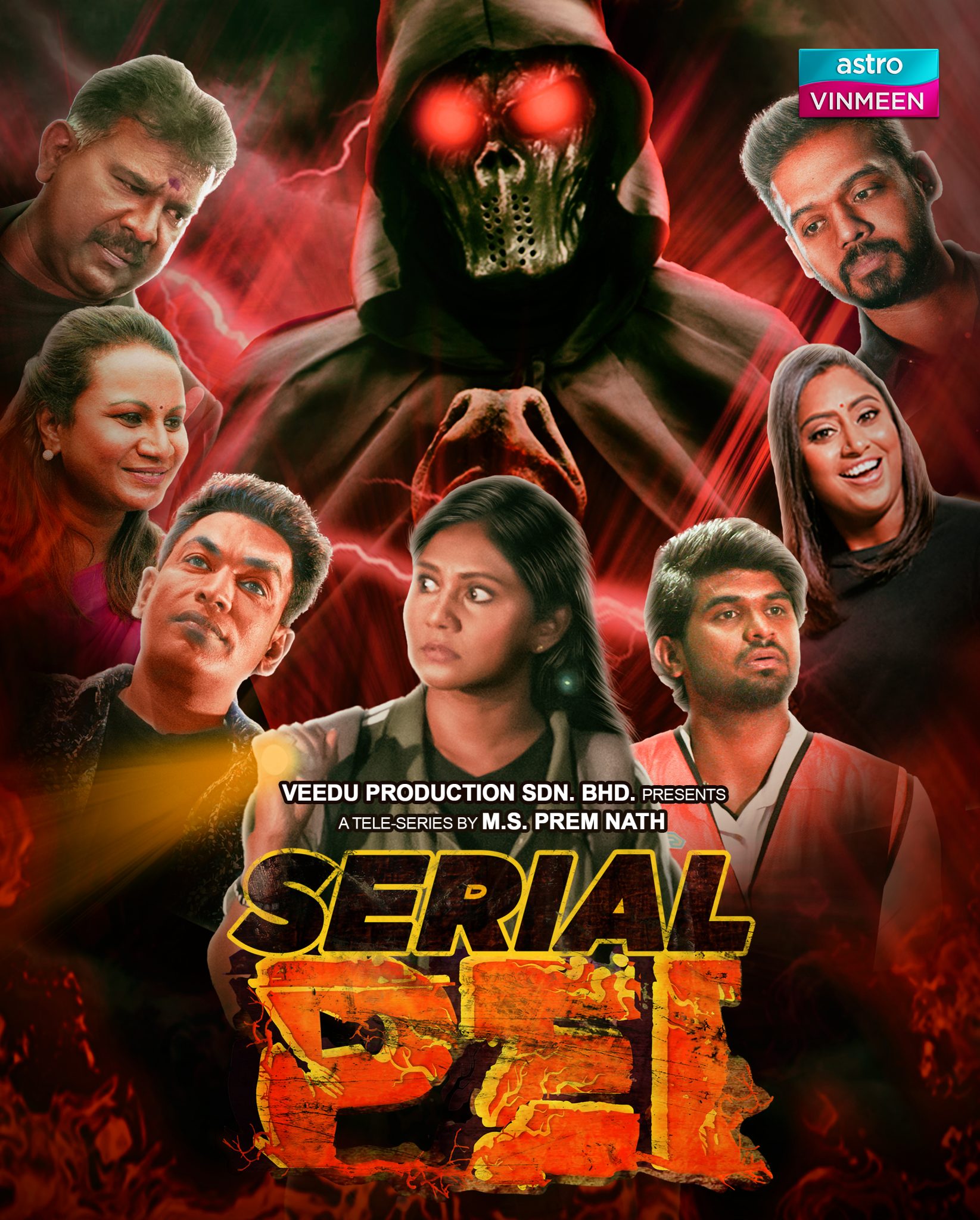 Along with that, Are You all Rolled up for the big reveal? Drum rolls please!

Besides movies, Channel 242 will also have a range of popular songs and hilarious comedy clips from Kamal Haasan movies.

There’s a whole lot of entertainment lined up for Astro customers to spice up this new year. Catch them only on Astro Vinmeen Channel (231) and Channel (242). Happy New Year Folks!