Nowadays, the development of children and technology necessitates a state of equilibrium. 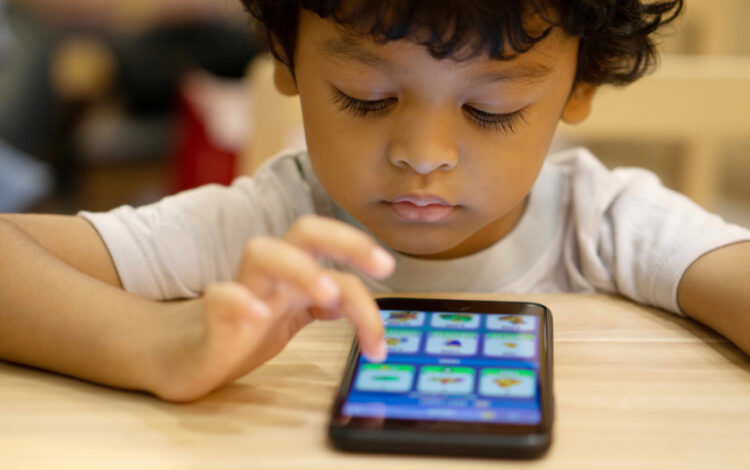 In this day and age of advanced technology, children tend to pick up on a variety of skills very quickly without even really realising it. These kids are the “millennial children”.  Unlike previous generations, who were not much of tech savvy , these kids are just super tech friendly and super smart to be honest.

I remember being unable to unlock my mother’s old Nokia keypad phone to play the very famous snake game, I suppose you guys remember. Nowadays, I see a lot of kids who can smoothly unlock a password-protected iPhone, not to play games, but to watch YouTube.

But I’m not arguing because they’re pretty smart for such a young age. As a result, we have actually witnessed how many young geniuses have accomplished extraordinary feats at such a young age.

An app developer at the age of 12, a CEO at the age of 15, and numerous young business geniuses who have launched their own venture. Of course, even back then, there were young people who dared to achieve great things and set a good example. However, we can no longer deny that as generations pass, more astute children are born.

In Malaysia, we even saw a large number of children taking part in the white flag movement. They helped by wisely using the social media platform to gather people to assist the white flag raisers. Seeing the children who participated in this initiative fascinates me. Not that they are actively helping, but that they empathise for the less fortunate who were severely impacted by the pandemic.

Back then, children of those generations had little involvement in or knowledge of the outside world. Because children are frequently seen and raised as “children,” very few participate in occurrences that affect mankind. They are frequently regarded as the naive and gullible.

However, the progress that the children are making is not without its drawbacks. Because, whether we like it or not, they are limited in their ability to distinguish between the good and the bad. They didn’t arrive in this world very long ago, and I don’t think they’ve given themselves enough time to understand where certain things might lead them.

Sometimes, even adults have difficulty distinguishing between what is good and what is bad at times; what about children? This technological advancement will only benefit children today if it is used wisely and under supervision.

Technology will continue to advance and it’s not going anywhere. Today’s children have access to technology that allows them to know far more than we believe children of their age should understand. At the same time, I personally also believe that when this occurs, their childhood, which they are supposed to have until the age of 12-14, diminishes and slowly vanishes.

The “childhood” phase that they are supposed to go through is shortening and, I believe, will vanish in future generations. The sad part is that most children who do not use technology wisely become victims of it, suffering from a slew of negative consequences.

It is their responsibility to facilitate the wellspring of doing anything with balance, and technology is no exception.

This reminds me of a famous quote by Rumi, a Persian Muslim poet;

“Anything which is more than our necessity is poison, it may be power, wealth, hunger, ego, greed, laziness, love, ambition, hate or anything.”

That’s what I’m trying to say, too much use of this perk of technology will have some adverse influence even if you’re an adult, and doing so at such a young age will be more destructive in so many ways. We live in an advanced technological era that will only continue to grow, and completely halting the use of technology is both impossible and illogical. But, when it comes down to it, using in moderation would bring this debate to an adjacent.

What are your views on this? Please share your thoughts in the comments section below.