If you Google “which country has released the most number of movies?” you’ll find India top, ahead of all other countries. India has the world’s largest film industry and the world’s second oldest film industry. Imagine the amount of actors, directors, and film producers who work there. To be honest, there is a lot of competition to contend with. 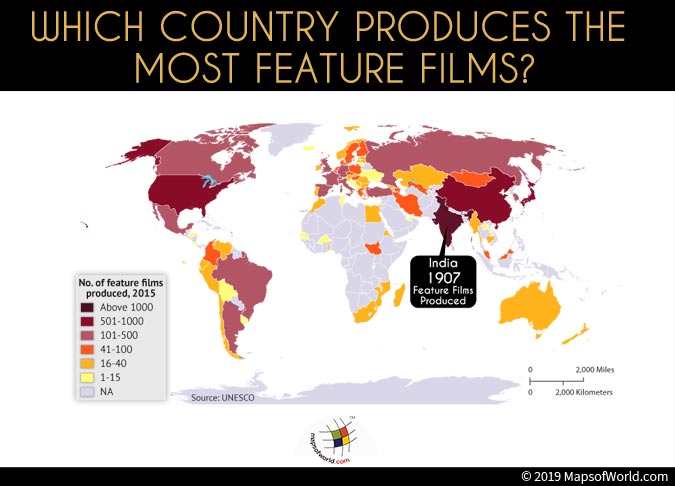 However, not all films released there are intentionally aimed for a wide audience. Some films are massive flops, while others may be box office smashes. However, believe it or not, just a few of them can be deemed masterpieces.

We must not overlook Mani Ratnam’s masterwork, Kannathil Muthamittal, on this list. Not only is it a masterpiece, but it is also a personal favourite of many.

I recall viewing this movie as a kid and being captivated by the character “Amutha.” Whatever feelings Amutha was experiencing as a nine-year-old were deep and painful. To be honest, I still don’t understand how a nine-year-old child can play such an extreme character so well.

This movie, directed by Mani Ratnam, was inspired by a short story called “Amuthavum Avanum” by S. Rangarajan, also known as writer Sujatha. He is not just a novelist, but also a screenwriter, and his Tamil literature is well-known in India. The late author wrote almost 100 novels, 250 short stories, ten science books, ten theatrical plays, and a modest volume of poems.

Well, let’s not waste any more time and get right to why this movie is worth rewatching after two decades.

The film opens with a beautiful wedding scene paired to a soft background score of AR Rahman’s “Vellai Pookal” song. Because of the song’s deep significance, it quickly became popular following its debut. As we all know, this film is about more than just Amutha seeing her biological mother; it is also about how terrible the civil war in Sri Lanka was at the time.

There is no greater portrayal than this song because of the lines “Let the white flowers (“Peace”) blossom everywhere in the world,” which expresses their desire for peace in their nation (Sri Lanka). Not only that, but the two renditions of “Oru Deivam Thantha Poove” are another highlight of the film. Not to mention another song from the film, “Vidaikodu Engal Naade,” which is a lamentation for all the people who were victims of the civil war.

Amudha’s appearance in the movie

I can’t emphasise this enough: how did she pull off the character so well? For those who don’t know, P. S. Keerthana, the second daughter of actors Parthiban and Seetha, performed this character. I’m not sure if it’s in her genes or what, but her acting is one of the main reasons why this film appealed to the younger audience. Because she was the first character I bonded with when I initially saw this film. Her acting was so effortless which all the more disappoints me on her not furthering her acting career.

Unlike other Tamil film couples, who fall in love at first sight, their love storey is so magical that it doesn’t require intimate scenes to establish it. It’s incredibly pure, and the fact that their bond was brought together by an abandoned Sri Lankan infant further added to significance to their love story. Seeing them raise the rebellious Amutha was another perspective we should never forget when re-watching the movie.

Can you believe it? It’s been 20 years since the movie’s debut, and it’s still in our hearts. Because Mani Ratnam’s movies not only tell stories but also connect with the audience emotionally. All the reason you should re-watch this movie to experience the emotions of “Kannathil Muthamittal” yet again. Thanks to Netflix, you can watch this movie whenever and anywhere you choose.