Ever stood at the counter and wondered why the 2 distinctive fast food outlets have made a choice by only having the 2 famous beverages Pepsi and Coke respectively as a choice of beverages, as such KFC with Pepsi and McDonalds with Coke? I’m sure most of us would have! Well this is due to PepsiCo owning the famous fried chicken fast food outlet during its earlier days. The restaurant chain was previously owned by PepsiCo. KFC was pulled over into a company called YUM, along with Pizza Hut and Taco Bell.

PepsiCo maintained a close partnership and agreement with YUM keeping a priority with a primary strategic to make availability of PepsiCo soft drinks in all of it’s fast food outlets.

Hence this is why KFC has been religiously serving Pepsi for decades.

In most countries PepsiCo agreed to hold the dispensation contract with KFC. Renewal terms, however, are worked valiantly every two years or so.

Instead of wasting insane sums of money on advertising and appealing to the whims of the numerous fast food chains, they purchased and managed the company by owning a significant ownership stake in each company and had them buy Pepsi for their beverages.

There is no long-term guarantee that in the future, KFC will never turn to Coca Cola drinks. So if KFC were to consider moving to another supplier it would need substantial marketing funds so inducements. 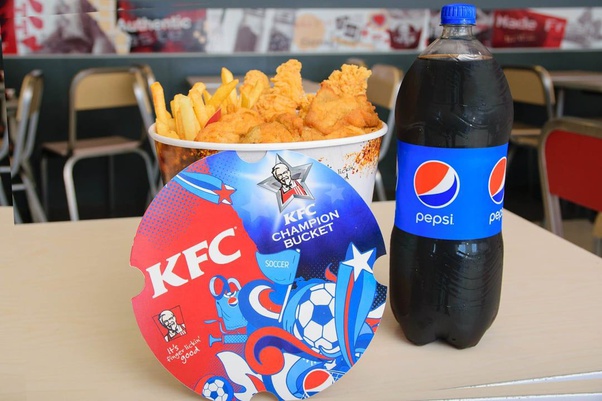 However for Mc Donalds, there was no formal agreement made with Coca-Cola for them to be their signature beverage. Both the entity has persevered for so long that they are now inextricably related. As a result, Coca-Cola is giving McDonalds the best possible terms to supply them with goods and services. 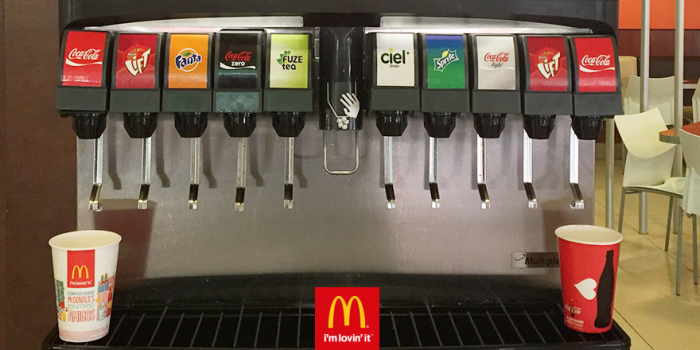 In fast food restaurants, drinks are usually stored from the fountain dispenser instead of cans and bottles sold in convenience stores. For the restaurant, it is much more profitable and convenient as it saves inventory costs.

Nevertheless, fountain drinks need sophisticated and costly equipment to mix and carbonate the drink at the dispensing point mixing the syrup with filtered water and making sure they stay carbonated.

Dispensing equipment is onerous to purchase and install. Fast food business entities rely upon the supplier to reimburse no expense to the restaurant for the installation and bearing maintenance for the dispensing equipment. 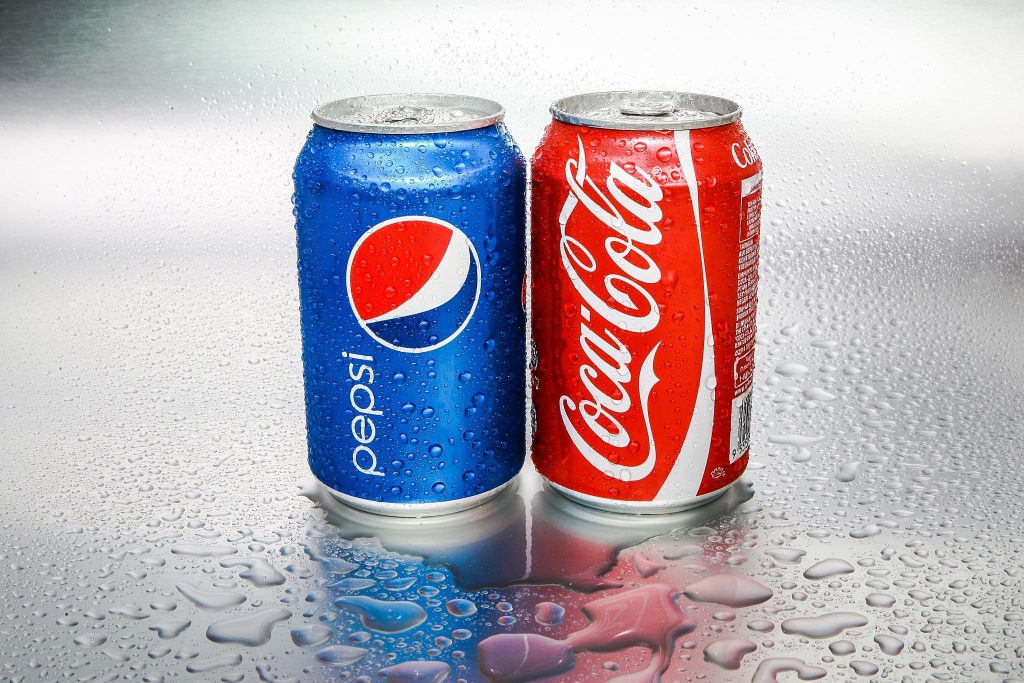 Hence, a single supplier signs the soft drink contract with the fast food outlets, either with the Coca-Cola Company or PepsiCo.

Interesting isn’t it? This is indeed a very smart marketing approach taken on by PepsiCo in securing one of its biggest client, a business execution in keeping its brand name in the market for a long time. This is absolute brilliance! 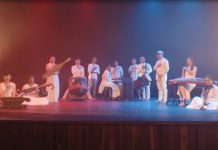