Chetti food is worth every single bite! If you haven't tried it, I hope you do. 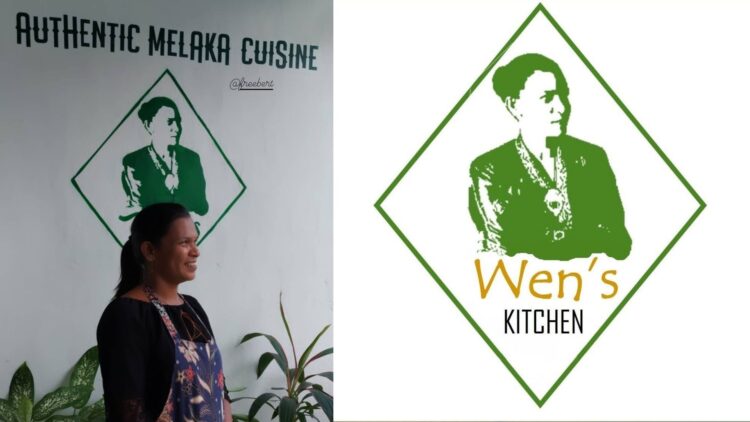 Malaysia, which has a diverse range of cultural cuisines such as Malay, Chinese, Indian and not forgetting the scrumptious East Malaysian food will now be able to enjoy a delectable home cooked meal of the Chetti Malacca Community!

Yes, there is a brand new restaurant called Wen’s Kitchen that will serve authentic Chetti flavours and cuisines, and it will be the first and only restaurant in Malaysia to feature the food of the oldest Peranakans.

Wenila Nadarajan opened this restaurant in December 2020, and it serves Nyonya staples like laksa and ayam pongteh, as well as Eurasian debal curry apart from Chetti food.

“The challenging thing is people don’t really know about Chetti food; some don’t even know what the Chetti community is. Even in Melaka, people always mistake Chettis for Chettiars (another south-Indian sub-group) and some people think we are from Chettinad, in India.

Previously, we told you about the Chetti Malacca Community, a small and lesser-known community that was originally found in Singapore and Malaysia in the 15th and 16th centuries. This community is not only a merging of different cultures, but it has also been decreasing in population both in Malaysia and Singapore for the past 600 years.

Hence, opening this restaurant that serves Chetti authentic cuisine will be one of the best and easiest way to transmit cultural knowledge, whilst also bringing the existence of this community to light. According to The Star, the village where the Chettis originated, Kampung Chetti in Malacca, now has no more than 25 Chetti households, and the nationwide population is estimated to be around 350. This means, the Chetti community is in danger of becoming extinct within a generation or two.

Chetti cuisine draws on its Indian ancestors while also drawing inspiration from local flavours and produce such as coconut milk, lemongrass, and belacan, paving the way for the creation of a one-of-a-kind hybrid cuisine created primarily by the community’s matriarchs.

“So far, Chetti food has never been showcased before. So my intention is to let as many people as possible know more about Chetti food because it is really unique and different. 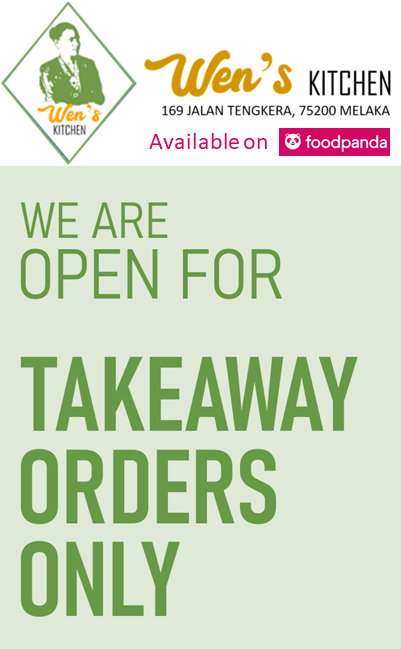 Visit Wen’s Kitchen’s official Facebook page here for more information. Meals from Wen’s Kitchen are available for delivery on FoodPanda in Malacca and every two weeks in the Klang Valley through The Bendahari Markets.