Top 5 Yesteryear Malaysian Indian Athletes That You Might Not Have Heard Of! 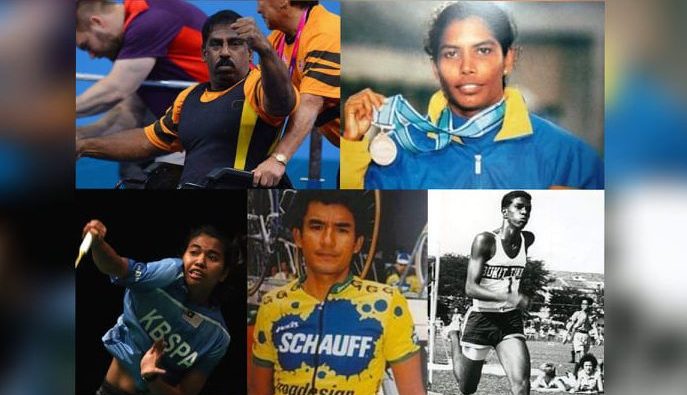 While athletes like Datuk Lee Chong Wei, Nicol David and Pandelela Rinong are often talked about as being the best athletes in Malaysia, lest we forget that there are some who probably made their own case for a championship title without receiving much recognition or we might not have heard about them or worse, forgotten all about these truly remarkable sportsmen and sportswomen.

Notability comes not only from one’s performance at the sports arena, but also from the enduring legacy that is left following one’s departure from the sport. Hence, any sport achievement for the country must be duly recognised and remembered.

Here’s a short tale about five prominent Malaysian indian athletes that have certainly beyond a doubt made us proud and solidified a spot as one of the most outstanding and significant athletes of all time. 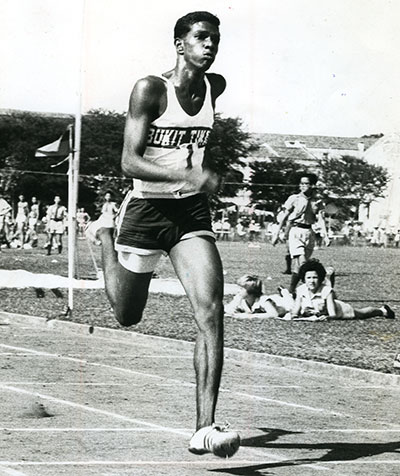 The legendary sprinter Tan Sri Dr Mani Jegathesan 76, was a trailblazer on the track&field  in the 1960’s who became an accomplished researcher and scientist in medical microbiology. Famously known as The Flying Doctor, he represented Malaysia at three Olympic Games, notably in 1960 (Rome), 1964 (Tokyo) and 1968 (Mexico City). He was known as the fastest man in Asia and went on to compete in the 1968 Games in Mexico City, where he made it again to the semi-finals of the 200-meter competition, and set the Malaysian record of 20.92 seconds, which still stands to date. 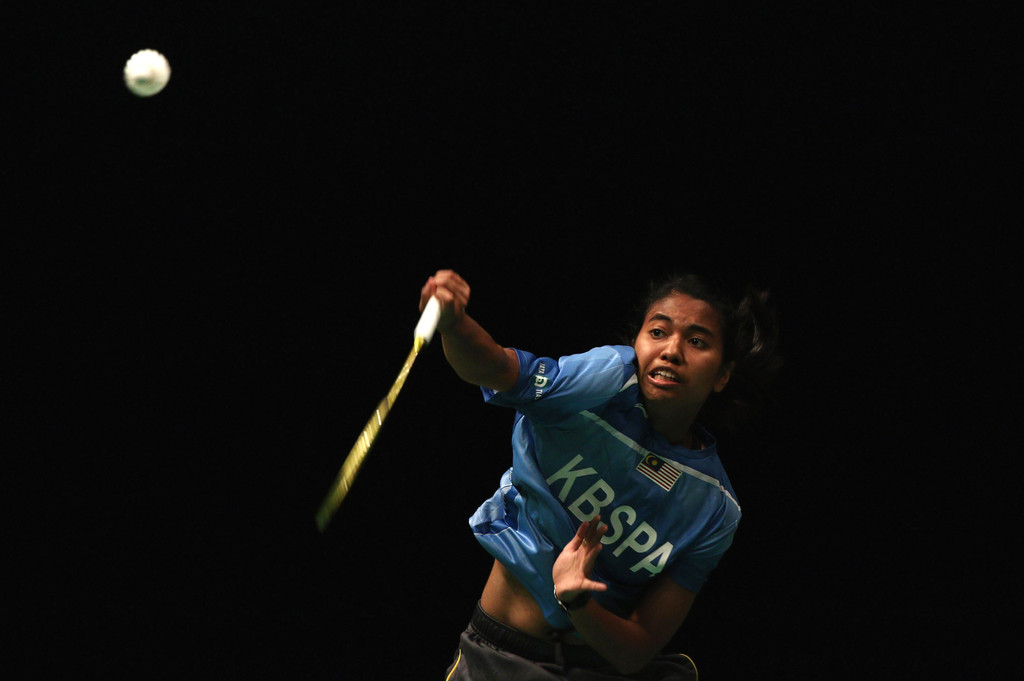 Sannatasah created history by striking a gold medal at the Southeast Asian Games in 2009, becoming a stepping stone for the single shuttler to emerge as a star. It may have come as a surprise to the audience, but Sannatasah had been steadily rising as a shuttler over the years leading up to the 2015 Summer Universiade. However, in the year 2013, Sannatasah quit from the Badminton Association of Malaysia (BAM) due to fewer opportunities for players like her, while having felt that there was no improvement in her performance as a national shuttler. 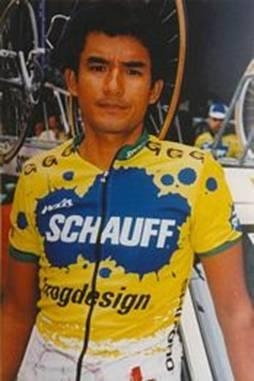 Murugayan Kumaresan, Malaysia’s former cycling ace has represented the country at two consecutive Olympics, starting in 1988 (Seoul, South Korea) and in the 1992 Barcelona Olympics. He swept up a total number of 21 medals (nine gold medals and 12 others) including track and open road cycling. The legend also qualified twice for the Olympic Games and became the first Malaysian to qualify for a cycling final in the 1992 Barcelona Olympics. 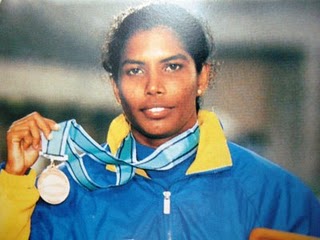 Shanti remains a dominant force amongst women sprinters who competed for Malaysia at the Asian Games in 1993. She was once known as the fastest woman in Southeast Asia after striking a gold medal in the 100m and 200m in the 1977 Jakarta Sea Games. At the Sea Games, she claimed a triple gold medal in the 100m, 200m, along with a silver medal for the 4×100 relay. To date she still holds the Malaysian National record for the 100m (11.5s) and 200m (23.4s) track. She was also declared as the last Malaysian woman to win the 100m and 200m at the Southeast Asian Games in 1997. 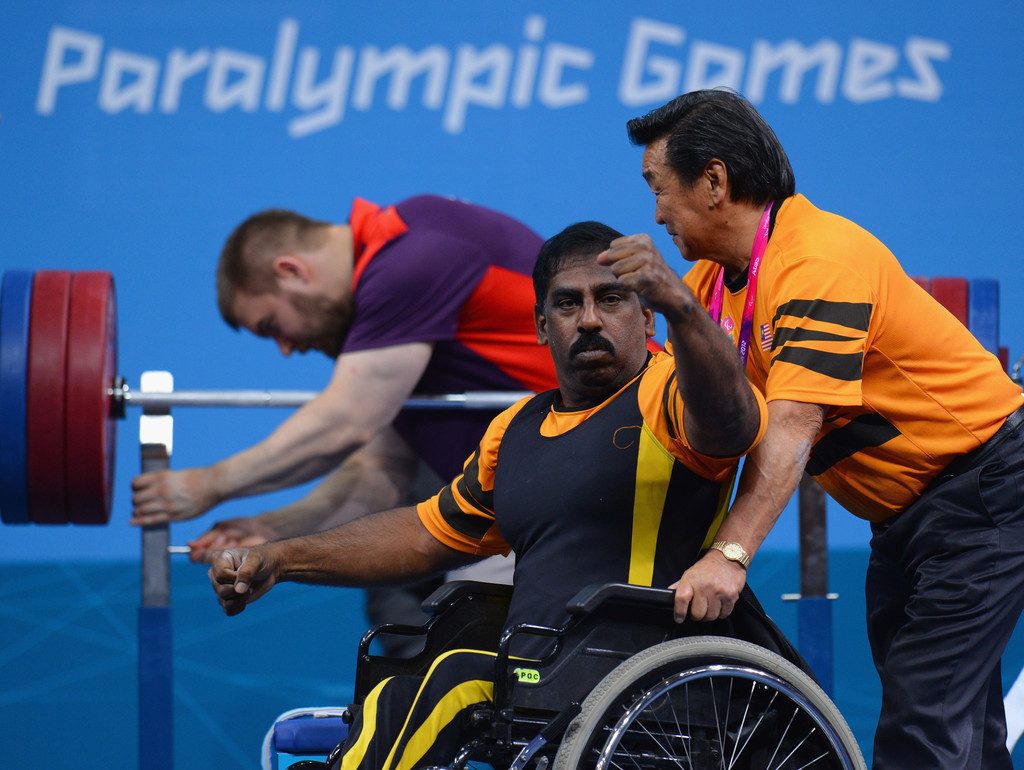 Hailing from Melaka, Mariappan Perumal is the first Malaysia’s Paralympic medalist. He has swept over 80 medals throughout the course of his career and his notable achievements include being the proud winner of three bronze medals and a seven-time Paralympian in Malaysian history.

“I want to make sure other athletes won’t be forgotten the same way as me. These athletes work hard all their life, and they only deserve the best. When I started powerlifting in 1980, I never saw myself being rich from it because I knew it wasn’t a famous sport, and I was a disabled athlete.”

Today we honour and salute these athletes for their sporting achievements! 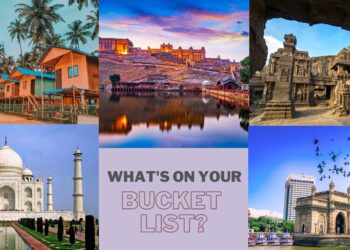 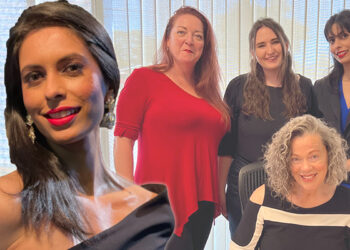 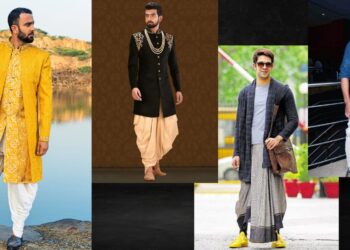