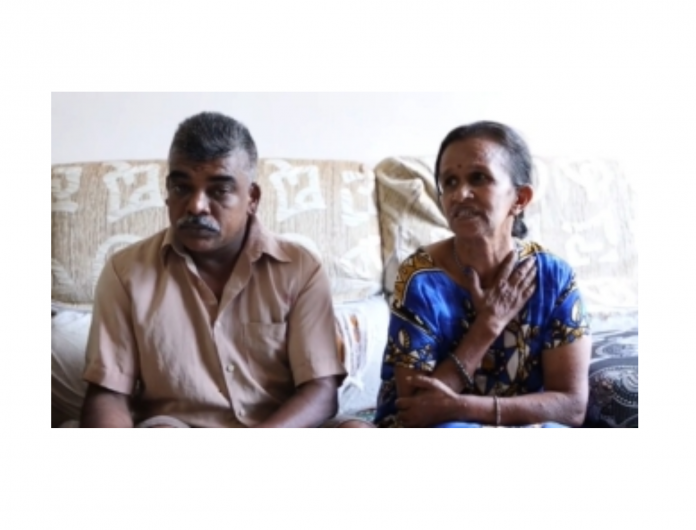 We would have all heard or watched the news on the RM1 nasi lemak aunty, Mahalatchumy Prabakaran, often times frequently appearing on the screens of our gadgets and brought to our attention by word of mouth.

Many samaritans even gushed over, offering to help the aunty, but sadly some had taken advantage of her innocence for their own greed and selfish ambition.

Nishan from Rao Fitness, a local gym enthusiast and coach, alongside his team took extra measures by carrying out crowdfunding collecting donations from Singapore all the way to Dubai to help ease the burden of 51-year-old Mahalatchumy. Rao took it further by conducting a personal interview of our RM 1 nasi lemak aunty, bringing to light her struggles and cancer ordeal.

In the interview, Mahalatchumy and her husband made a revelation pointing out to certain individuals who had been mean and inhumane towards them by taking advantage of their innocence,  disguising to so-call “help” the couple. The husband and wife were duped into transferring money to individuals who promised that they would open a bank account for the couple, so they could receive public donation.

The simpletons believing these group of irresponsible individuals actually banked in the supposed registration fee for the setting up of their accounts to the alleged culprits bank account, in order for them to assist Mahalatchumy and her husband to open a savings account. Suspecting something fishy, they contacted the individuals, but were unable to reach them. It seems like they had squandered off with the money.

This came as a shock to the parents of 2 young kids, aged 12 and 11, with no fixed income to sustain themselves. Mahalatchumy, made headlines due to her strong will power to survive and look after her family by selling her RM 1 nasi lemak despite being a recent cancer survivor.

Those who are moved by her story and would like to extend some form of help or assistance can do so by watching the video above, which details her information.