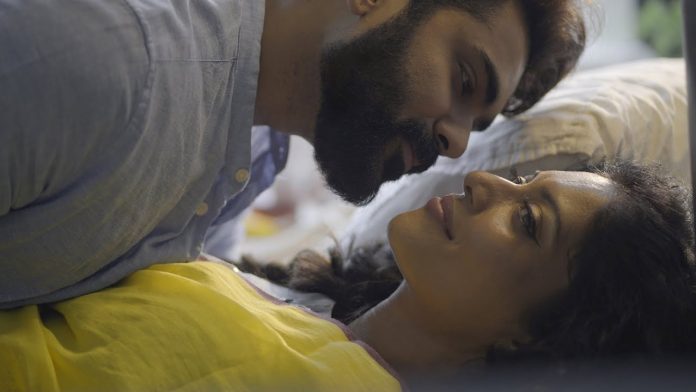 IdeaMoney Productions produced a beautiful montage feast that touched the hearts of the Malaysian celebrity couple and their guests. Vasanth Sarna’s directorial debut for a cinematic pre-wedding montage is as raw as it can be, working alongside the ever talented Sangeeta Krishnasamy.

From their star-studded Ennaval film to the beautiful pre-wedding montage, it was their chemistry that made it so mesmerising. The montage has AR Rahman’s Thumbi Thullal, music that was released on June 29th. With a stunning landscape, the video has turned out well and left netizens amazed.

Of the apparent multitude of components of an Indian wedding, pre-wedding photoshoots hold an extraordinary mark in our hearts. Simply think about those upbeat shivers you experience taking a gander at fantastic photos of two lovebirds as they embrace each other lovingly?

We hope that you are inspired by this video. Steal some ideas from these celebs and mix your own expressions with them to have a perfect pre-wedding shoot.