Being a teenager is perhaps one of the best unforgettable memories we all treasure right into adulthood. This is a time filled with lotsa growing up and simply transitioning oneself from child to adult.

One teenager recently caught our eye. Did you know that she was featured in one of the world’s most renowned magazine cover? Pretty magnificent isn’t it, well this is the first pre-teen to earn such a spot folks!

15-year-old, Gitanjali Rao has Been Awarded The Title ‘Kid Of The Year’ on the cover of Time Magazine.

Gitanjali has not only made it to the cover of Time Magazine but she has most certainly earned a name in every household on the planet. Having everyone from high and low congratulating and celebrating her remarkable achievement of the year!

Gitanjali, who hails from Denver, Colorado, has built new innovations in a variety of fields, such as a system that can detect lead in drinking water, and an app and Chrome extension that identifies cyberbullying using artificial intelligence.

She wished she could inspire others to dream up ideas to solve the problems of the world.

Now, that’s what you call a young innovative brain that does not only inspire but aspires others as well!

Young scintillating Gitanjali’s biggest achievement was when she built a device called “Tethys”. The device is able to detect lead in water which in turn helps people avoid symptoms such as headaches, diseases, and poisoning.

Just as what the wise old Dan Brown said; Nothing is more creative nor destructive than a brilliant mind with purpose.

Tethys is an eccentric water detector that helps detect clean water with the ability to produce clean water for the community by curbing filthy water related health issues. 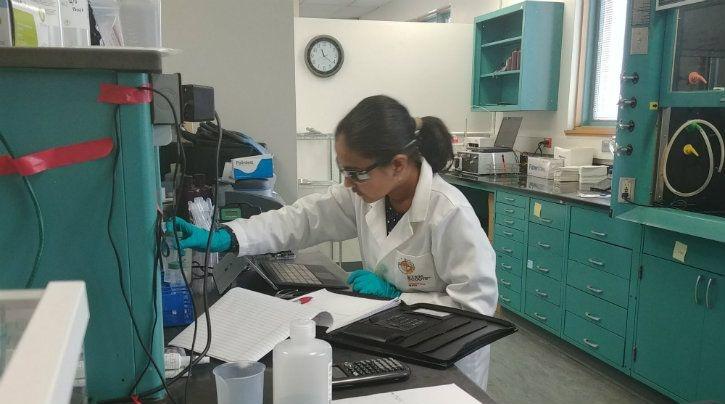 In efforts to combat such crucial issues in society, Gitanjali has awe-inspired many with her brilliant mind and ideas!

Geetanjali was actually the top five shortlisted from the 5,000 US based candidates who auditioned for Time’s cover face.

In the journey on being elected as Time’s Youngest Kid Of The Year, Gitanjali was elected by a committee of young people alongside comedian and TV presenter Trevor Noah from the 5,000 US-based candidates.

In an interview with Hollywood’s top actress and social activist, Angelina Jolie, Gitanjali stated that;

I don’t look like your typical scientist. Everything I see on TV is that it’s an older, usually white, man as a scientist. My goal has really shifted, not only from creating my own devices to solve the world’s problems, but inspiring others to do the same as well, because, from personal experience, it’s not easy when you don’t see anyone else like you.

So I really want to put out that message: If I can do it, you can do it, and anyone can do it. 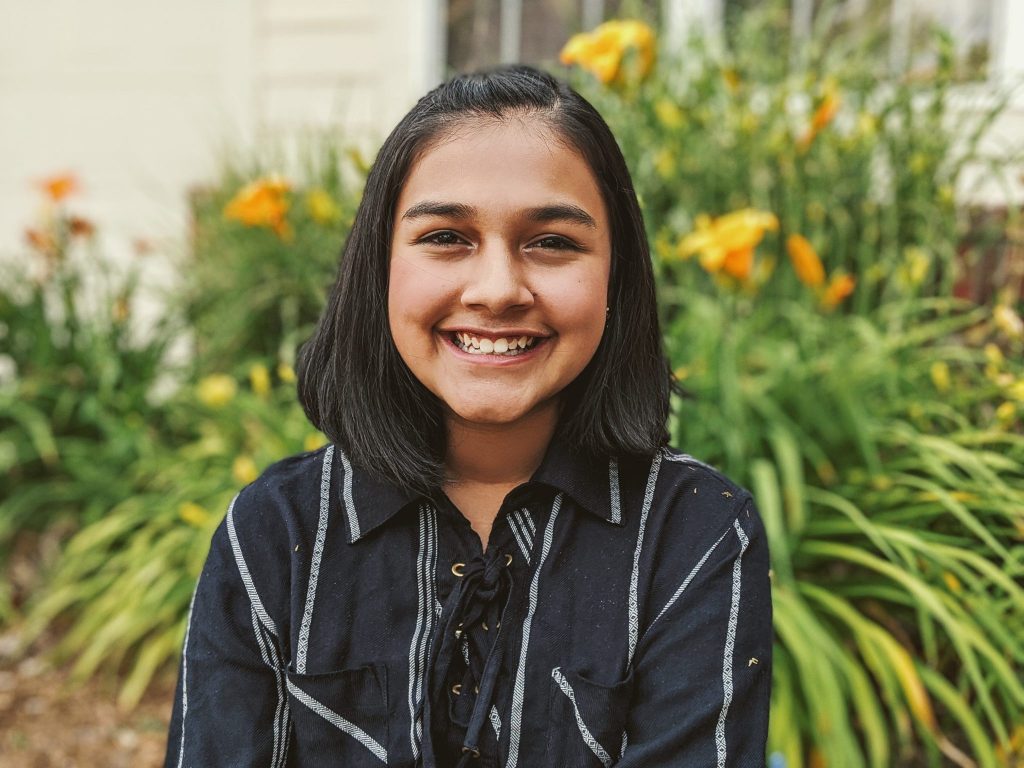 In 1927, Time started awarding its man of the year title, eventually changing it to person of the year, and this is the first time a child of the year has been named. Time, which also produces the child-friendly Time For Kids, collaborated with the Nickelodeon children’s TV channel for the award nomination.

At the tender age of 11, Gitanjali also Achieved the title of ‘US young scientist’ prize for her eccentric creations.

This award marks such a honourable ramification for the younger ones, as a driving force to out do themselves, excelling in the world as young little creators and innovators, achieving great noble milestones!