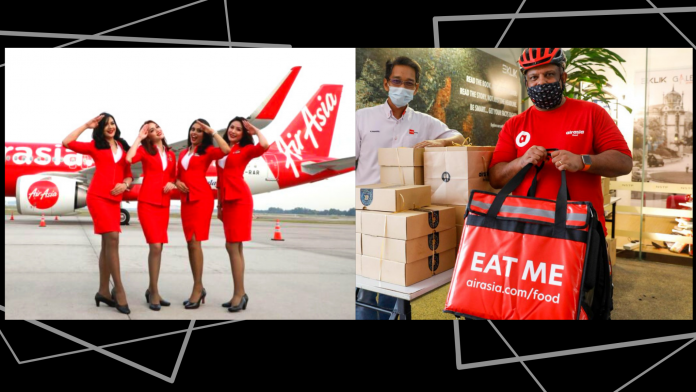 In aiming for a better new year, with new resolutions and an ignited sense of hope, Tony Fernandes announced that he plans to rehire all those that were retrenched during the Movement Control Order (MCO) as part of his 2021 resolution.

Thousands were let off from their respective jobs due to the falling economy that was brought about by the pandemic in the country.

Eversince Malaysia Closed its international borders in March 2020, the low-cost airline business has furloughed 2,400 workers from its 24,000-strong workforce.

Speaking to the New Straits Times (NST), he said his aim for the year is to definitely prevent retrenching his workers and rehire those who were let go during MCO as the world enters 2021 and to face the post-pandemic revival stage. 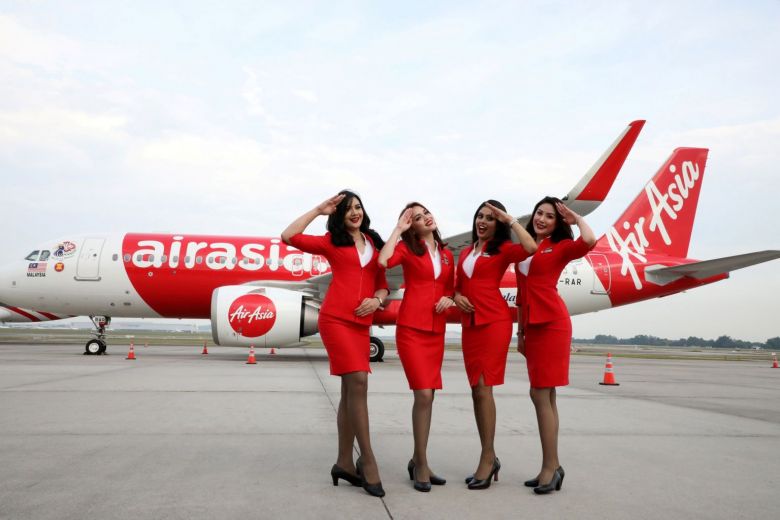 They did nothing wrong. They’re great staff and they’ve been very good people to AirAsia. It’s just a crazy time. But that is my number one and two principles. About 500 of our staff have been re-allocated to other jobs, and many of them are undergoing retraining.

He further explained that he has incepted the RedBeat academy. AirAsia Digital president, Aireen Omar built the academy with Google. Many of their staff members are retraining to be enrolled as data scientists, data engineers, among others.

AirAsia Group now operates in multiple business industries such as e-commerce, logistics, food and beverage (F&B), food distribution, and fintech companies, among others, in regard to operating as an airline company. 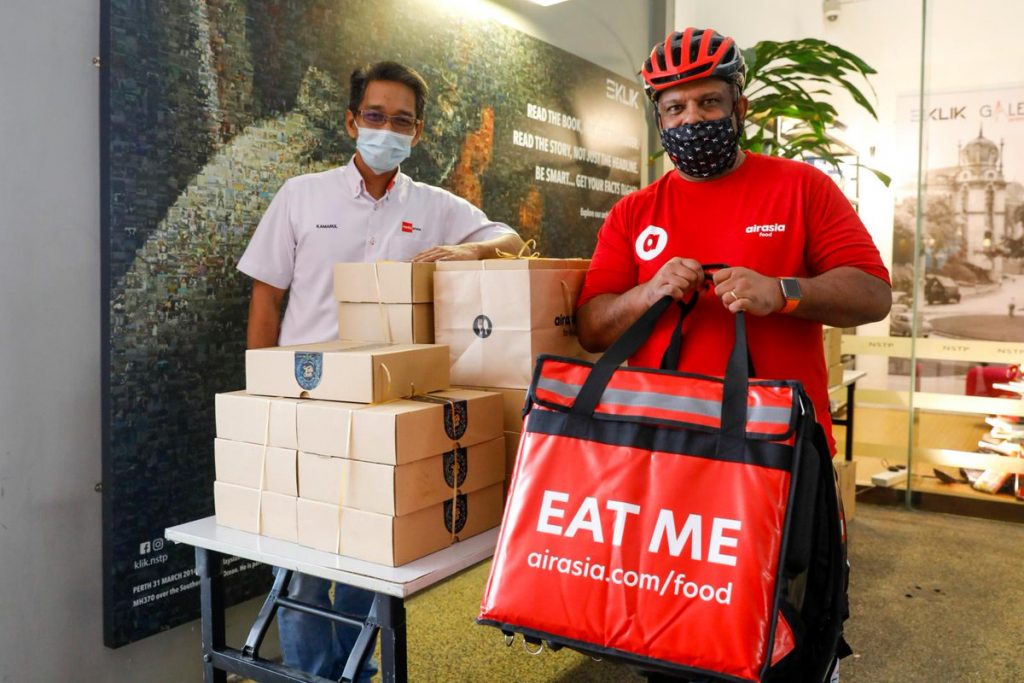 The mobile app and website of AirAsia features 17 million monthly active users. It is the vision of the airline company to turn the website into a mega app, offering consumers the ease of having anything on one platform related to travel and daily life, such as food and fresh goods. 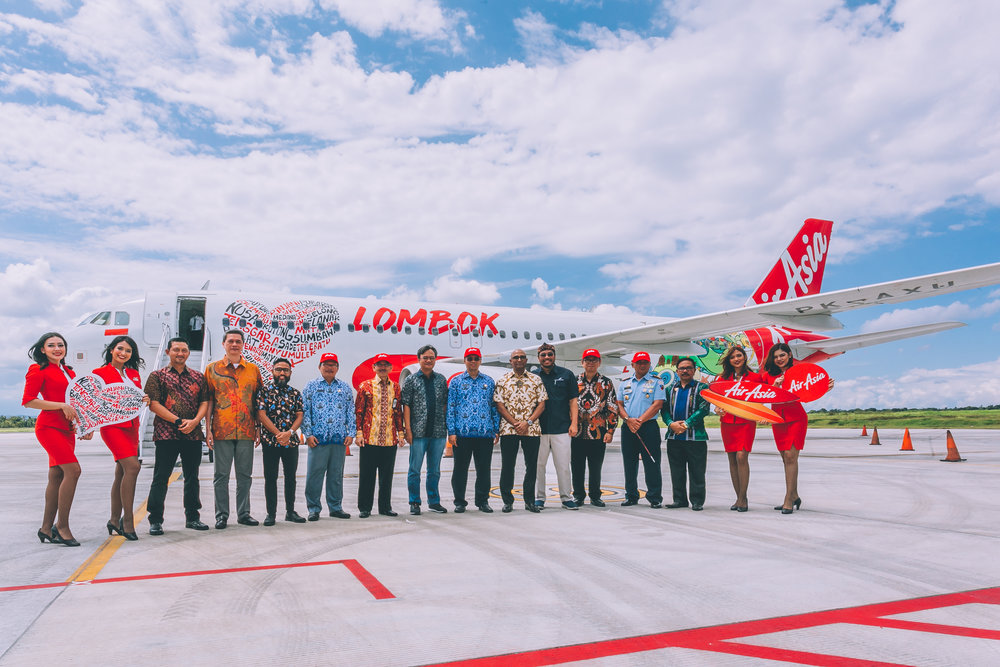 Tony said that by increasing its non-airline companies, the COVID-19 pandemic had helped the company to quickly monitor its digital transformation.

At present, under its e-commerce venture, the group has AirAsia store, AirAsia food, and AirAsia fresh, Teleport for its logistics venture, Santan as its F&B company, and BigPay as its e-wallet product. 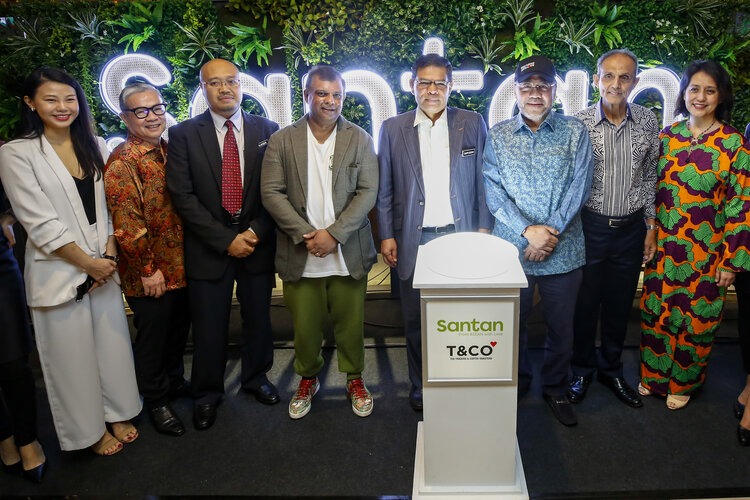 AirAsia Group also expects its non-airline revenue to contribute up to 50 percent of the group’s overall earnings over the next three to five years and to steadily surpass airline revenue over the long run.

According to the results of the third quarter of 2020, the non-airline subsidiaries of the company grew by 182% and almost all non-airline business divisions are now prolifically stable. 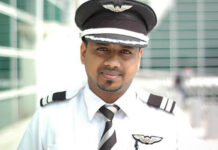 Kugan Tangiisuran’s Inspiring Journey To Fly High In The Skies 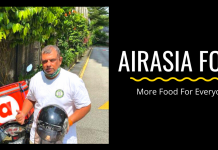 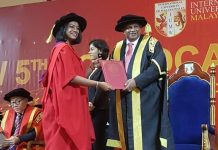 Mohanaapriya Sina Raja Gets Her Doctorate, Named Valedictorian of IUMW 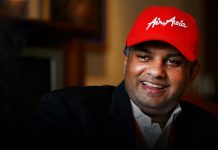