Born with Asperger’s Syndrome, Vignesh’s Gritty Journey Is Your Daily Dose of Inspiration 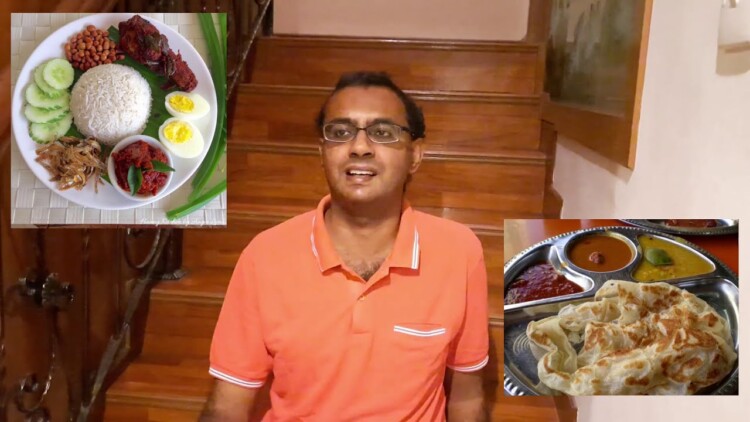 It’s been four months since the launch of Vignesh’s Adventures – a YouTube channel belonging to an undergraduate with Asperger’s syndrome that serves some pretty wholesome and soul warming videos, as he shares his life with his followers. 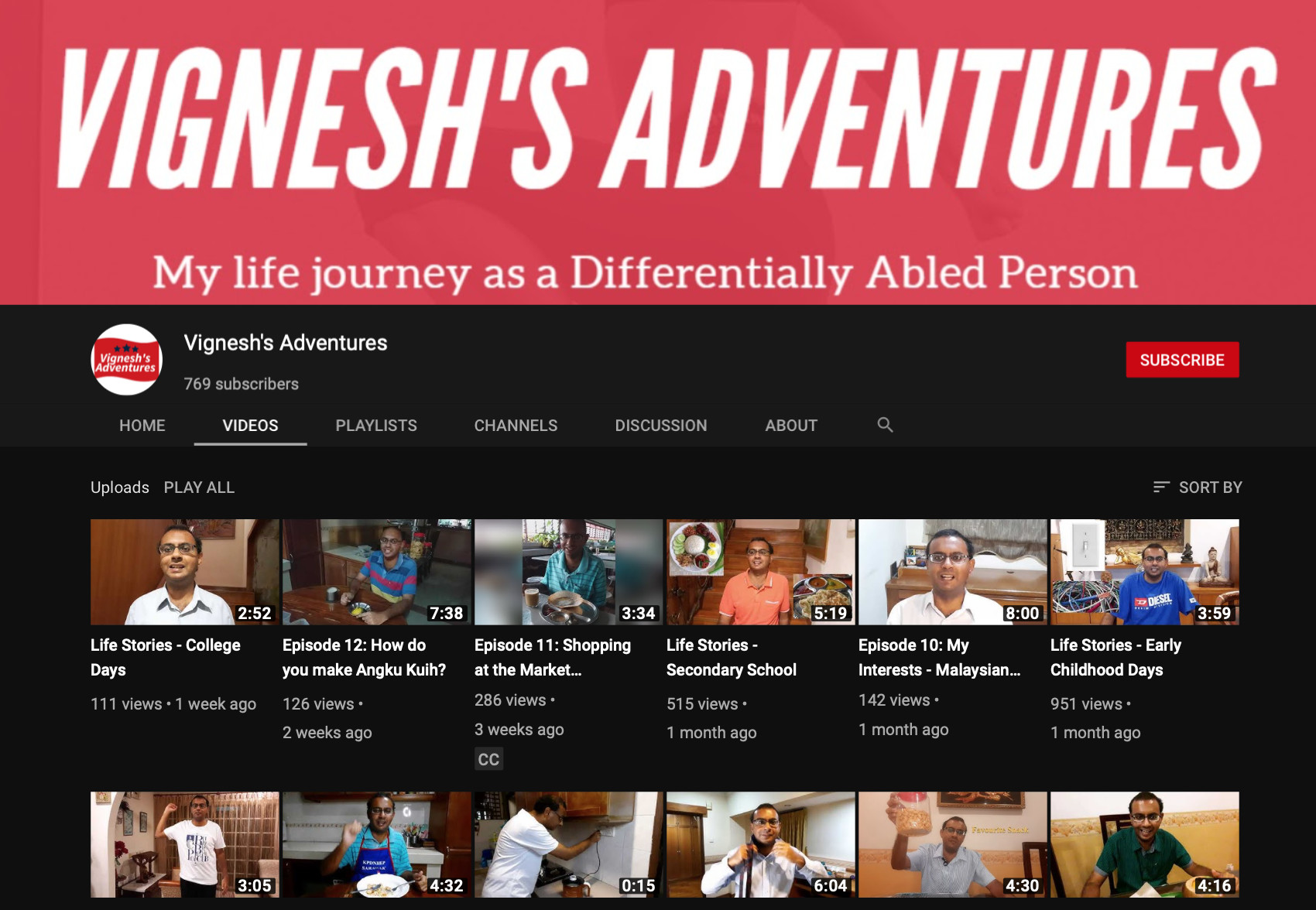 Despite being born with Asperger’s syndrome, Vigneshwaran Loganathan shares his journey and hard work that went into launching his own YouTube channel last December with a noble intention to raise autism awareness through his videos.

“When you love what you do, then you will be happy.”

As someone who was born a little ‘different’, Vignesh had been through his unfair share of tough times growing up.

With 769 subscribers, the 28-year-old demonstrates to audiences his ability on doing his daily tasks such as cooking, assisting with household chores such as dishwashing, ironing, and accompanying his father to the wet market to purchase fresh produce and vegetables.

An “astounding” young man’s social media journey is inspiring his peers to do more with their lives. For the past few months, his YouTube journey has been a source of inspiration to the audience. His mother, Ally Rani Sevanthinathan couldn’t be prouder than this. The young influencer comes up with certain episodes which indicates on what he has encountered throughout his entire life.

Vignesh has proved that Asperger’s syndrome has yet to hold him back from living a purpose driven life.