Wow! How impressive is that! 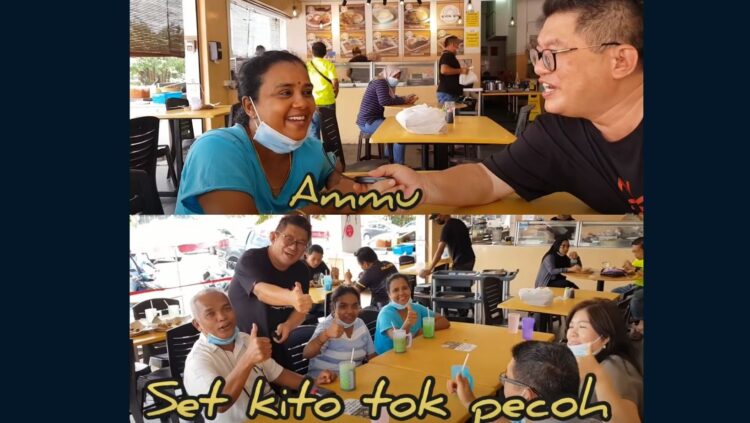 Isn’t it amazing to know how a person is able to adapt to a certain language or dialect? A video from Akok Channel has garnered the attention of many people where Akok (the interviewer) had a talk with Indians and Chinese in Kelantanese dialect. This video has reached 195,728k views since uploaded on 30th March 2021.

One of the people that Akok interviews is Ammu who has lived in Kota Bharu, Kelantan before her marriage. Throughout the video, Ammu impressed everyone with how flawlessly she spoke in that dialect. She taught this dialect to her daughter Kavitha too.

Along with her, Chin Peng, Kato and Abang Bazli also has been featured in that clip. Abang Bazli said there’s a Kelantanese saying “It doesn’t matter if you are an Indian, Chinese or Malay, Set Kito Tok Pecoh,”.

This video has received 1.4k comments and the netizens were appreciating them and felt proud about the harmony and unity they have. 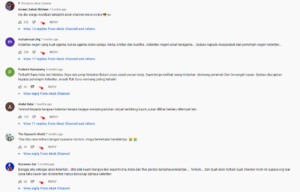 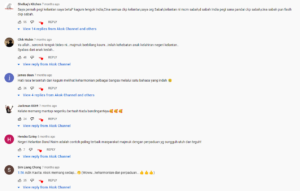 Isn’t it amazing how a language has the power bring people together? This is an example of true unity.