After 21 years, the Crown returns home. Mother India is proud! 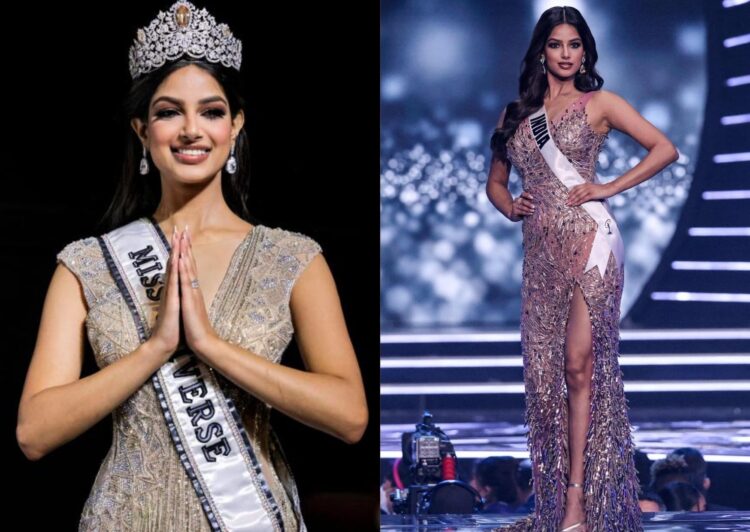 Before entering the world-class pageant competition, Harnaaz Sandhu shared a beautiful video post stating: “I’m already a winner.” Yes, she did it! She owns that prestigious crown.

The world now has a new Miss Universe after an enthralling three-hour beauty competition involving participants from all across the world.

On Sunday, Miss India Harnaaz Sandhu won the coveted title and was moved to tears by the spectacular winning.

Andrea Meza of Mexico, Miss Universe 2020, presented her with the title.

Meza has only been Miss Universe since May, following a lengthy delay of the 2020 Miss Universe pageant due to the coronavirus outbreak and subsequent lockdowns.

Sandhu topped 79 other participants from 79 different countries throughout the world to win the title and the crown.

She is the third woman from India to be crowned Miss Universe.

The 70th Miss Universe pageant was hosted by Steve Harvey and held at the Universe Dome in Eilat, Israel. 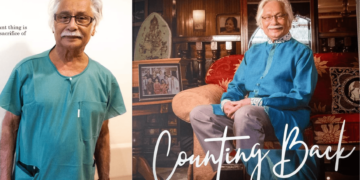 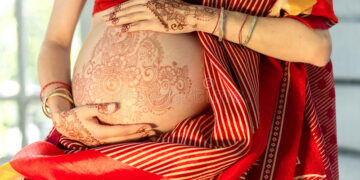 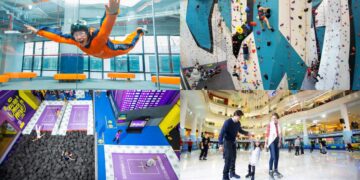