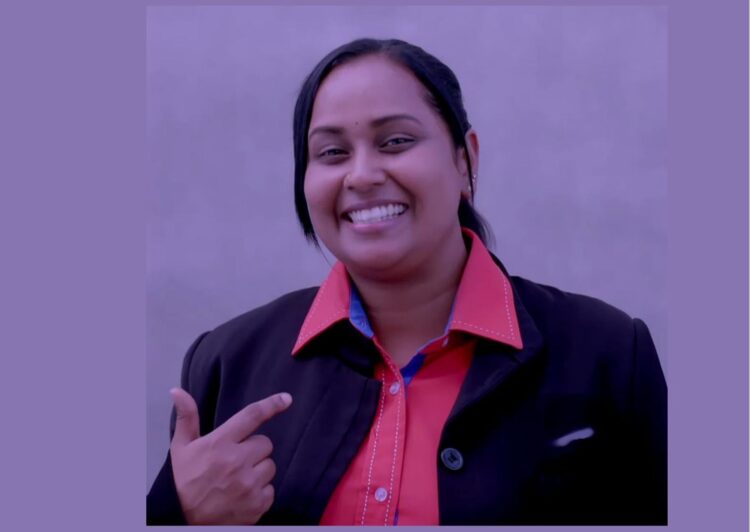 Taking on the role of a Light Rail Transit (LRT) train driver is a difficult one since it requires a great deal of trust in order to assure the safety of hundreds of people on each ride.

Responsibility needs a high level of authority in the driver’s spirit, which was formerly associated with male drivers, but today women are also doing the same jobs.

Unlike those who have doubts about pursuing a career in a different field, Uma Devi Rengasamy has taken that approach and accepted the challenge of driving an LRT which makes her being the first Indian woman to drive an LRT.

This 42-year-old lady said, “Many people have questioned me about my profession and I would say I’m working as a Transit officer and out of curiosity, they would ask what that job entails.”

The mother of two would tell them she is a train driver. “Hence, they would also ask me if I had doubts about my profession,” she added.

The further she explains about the job to the people, it makes her happy and proud.

She worked as a customer service ticketing agent for KL Monorail for nearly 11 years before pursuing a career as an LRT driver.

She considered changing her career path and taking on a new challenge after being in that position for 11 years.

“That’s when I decided to move from KL Monorail to the LRT Ampang Line. I had a sense I’d be the first Indian to do this, so I prepared myself.” she remarked.

Uma said “Before I began driving the LRT, I had to go through extensive training. Once I had finished the training process and my practical course, they handed me the key.”

“The key is considered a license and is only available to qualified members. When they initially informed me that I should drive alone, I was anxious and worried,” she added.

She didn’t give up and consoled herself. “If others can do it, why can’t I?” Uma pushed herself to be more focused and positive.

The first train she drove ran smoothly, giving her the confidence to continue on this male-dominated route. Every day she meets a new challenge and hurdle, but this didn’t stop her from expanding her knowledge.

Uma’s husband, who is also her backbone, has been there for her since the beginning of her career in this profession, even before they got married.

She went on to say that there are no set rules about which works for males and females.

I wish that people do not categorise employment and that everyone, regardless of gender, explores diverse professional routes rather than following the norms.

Check out the full interview with the amazing lady on Vanakam Malaysia’s Youtube Channel;