An inspiration for all young and upcoming entrepreneurs! 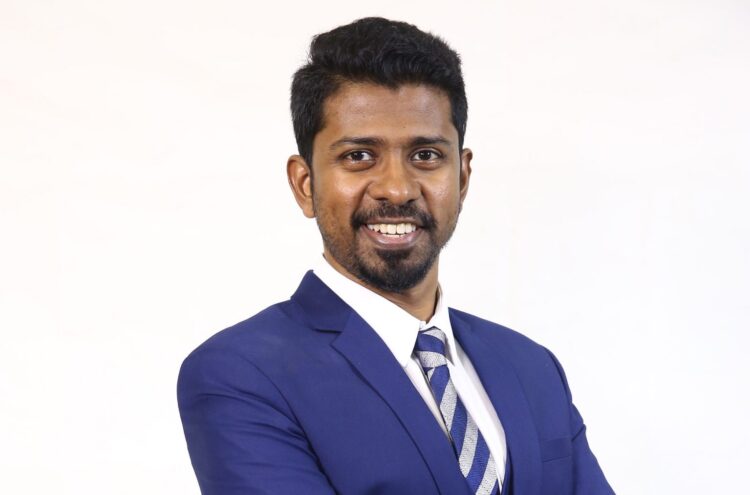 Known as Malaysia’s most prominent FMCG companies in the country with a market leadership position in beverage and dairy industries, Santharuban Thurai Sundaram is taking on the role of CEO of Etika Holdings effective from 1st April.

His main job-scope for this current role is to oversee Malaysia, Singapore, and Brunei markets. Prior to taking on the current role here, he served as Etika’s senior vice president of marketing and alternate business and later took on the CEO role at a newly-acquired vending biz in 2020.

Besides that, he has also served as the head of communications and planning, and group digital services at Celcom Axiata.

Ruban, who has served at Etika for the past 14 years, began his career as a brand manager and gradually rose through the ranks to head the entire marketing department. Being an inspirational leader among his colleagues and to our Indian community, Ruban has nearly two decades of experience in the marketing and commercial field.

Having said that, he had launched multiple successful brands and expanded existing brands under Etika including Pepsi, Mountain Dew, Tropicana, WONDA Coffee, Goodday Milk, Calpis, and Dairy Champ. In a previous interview with Advertising + Marketing, Ruban said that the pandemic resulted in an increase in brand partnerships and the company also saw a spike in sales. This trend was especially evident in high-rise residences with younger and more affluent consumers who are always on the go.

Etika has since reached its goals under his leadership and earned more than 200 awards and medals for their innovative product launches and campaigns. Well, we are amazed of your continuous achievements and wishing more success will come your way eventually!