A new local Tamil documentary, Piravi Sittam featuring many mysterious and fascinating elements surrounding Hinduism, in particular of the local Siddhars and Hindu saints is premiering on 12th  December, 9pm. 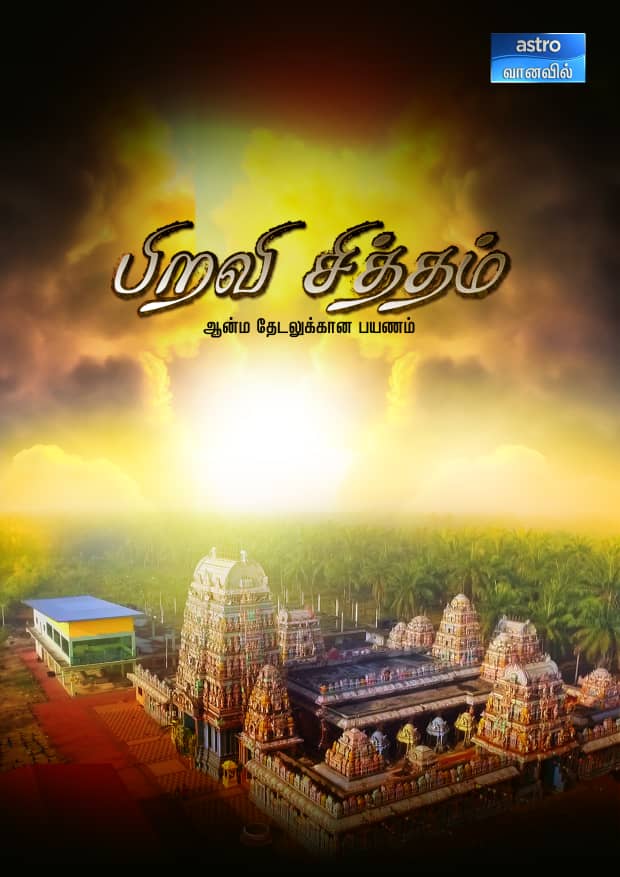 It is a documentary series of eight episodes highlighting Malaysian Siddhars, their roots and contributions to the local communities.

This documentary will also address the virtues of traditional medicine, yoga, breathing exercises, the practise of vegetarianism and the eight places where a ritual performed reaching the transcendent spiritual state (Jeeva Samadhi & Mukthi Nilai); 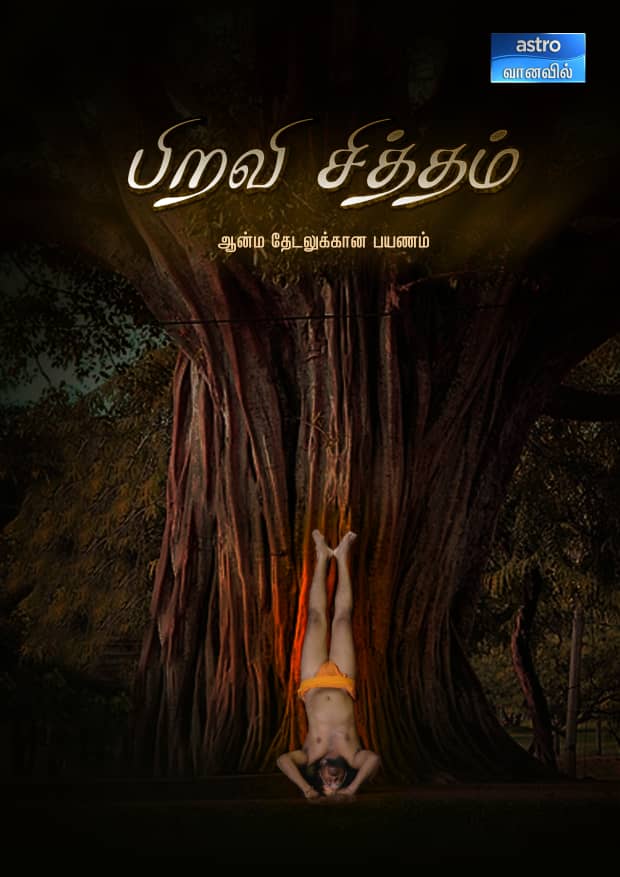 The first documentary of its kind exposes several interesting and lesser-known hindu mysteries.

If you are someone who is keen to delve deeper on the mysteries of Hinduism or simply someone who is intrigued and curious on the elements of religion, mark your calendar and don’t forget to catch this new set of episodes of Piravi Sittam every Saturday at 9pm on Astro Vaanavil HD (CH 201) or stream anytime on Astro GO and On Demand.

Kannan Raajamanickam has once again dazzled us with his flawless creation of the young Balaambigai Goddess. The Goddess's name in...