AL Vijay’s ‘Thalaivi’ To Go On Floors In October 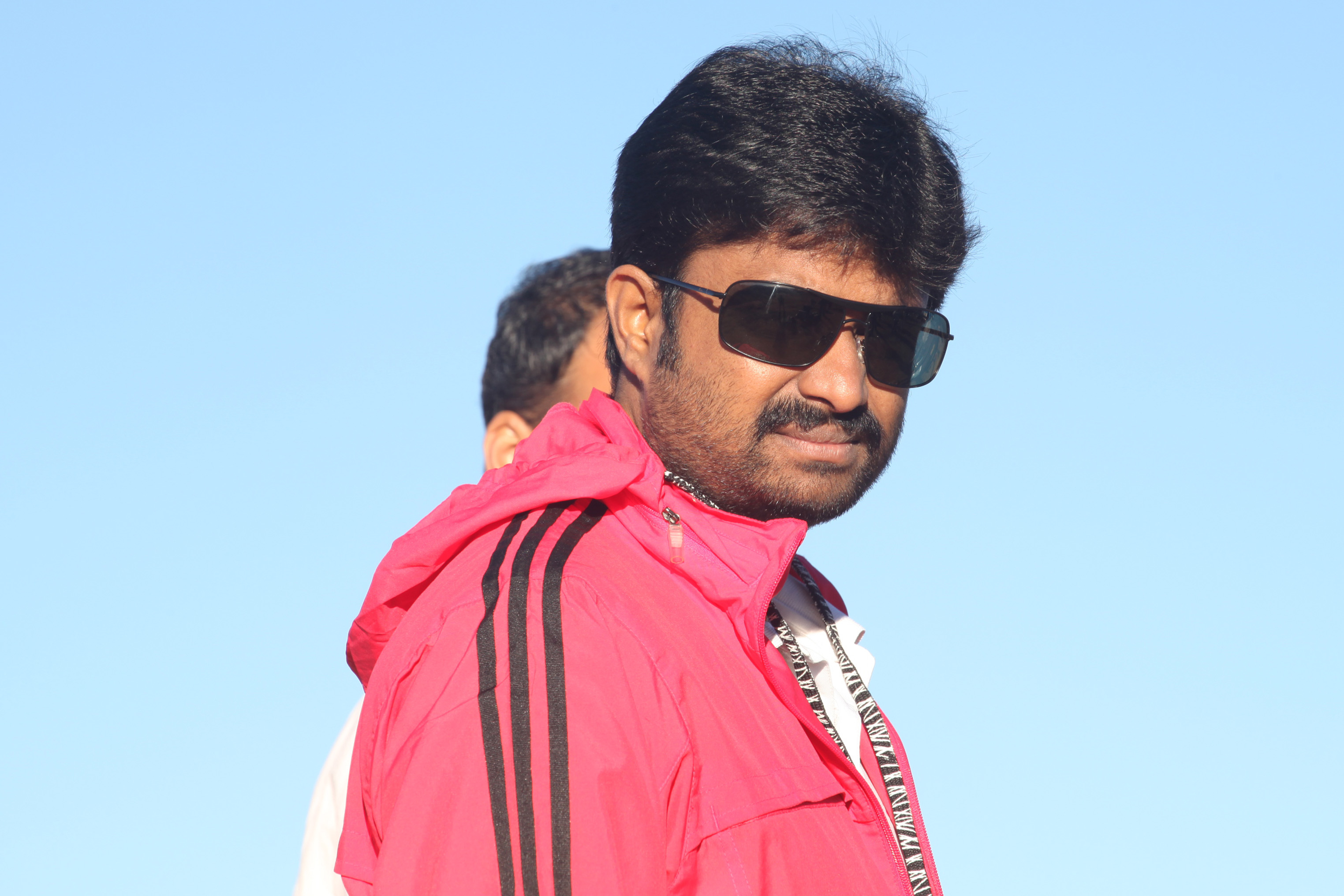 Kangana Ranaut, who was last seen on screen in ‘Manikarnika: The Queen of Jhansi’, will be playing late Tamil Nadu Chief Minister J Jayalalithaa in the upcoming multilingual biopic ‘Thalaivi’. 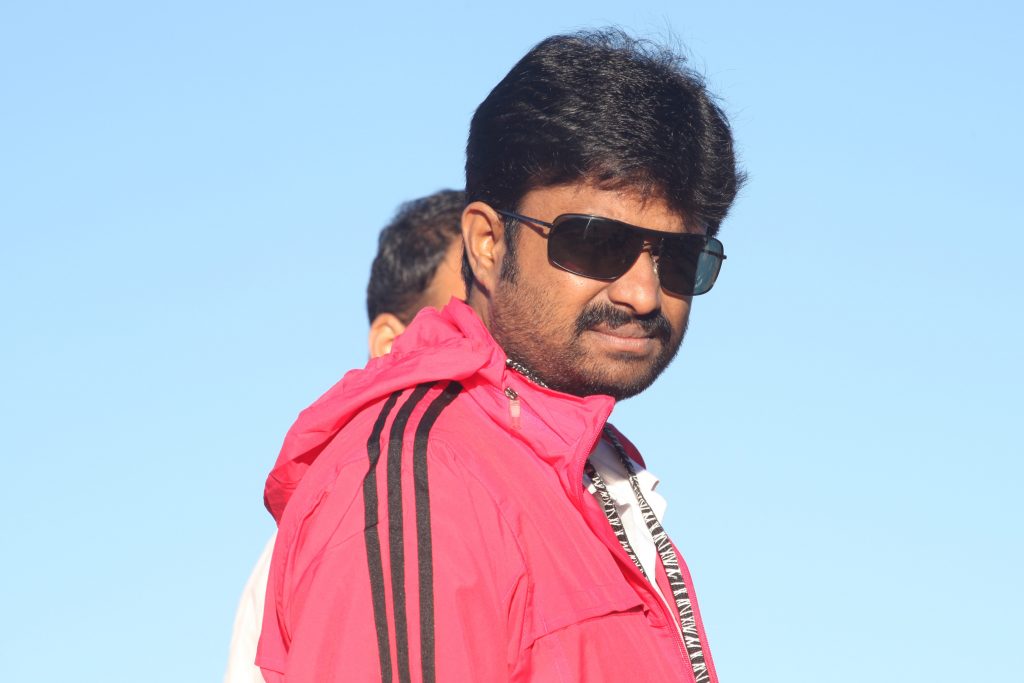 Director AL Vijay is all set to get married with doctor Aishwarya this month. Following his marriage, the director is all set to start his next big movie Thalaivi.

The film, announced on the occasion of 71st birthday anniversary of Jayalalithaa in February, will be directed by Vijay. To be produced by Vishnu Induri, the shooting of ‘Thalaivi’ is all set to begin in October first week. Reports are that the team will start with the shooting of sequences featuring young Jayalalitha, and will be shot in Mysore.

The film has music by GV Prakash Kumar while Nirav Shah will crank the camera. ‘Bahubali’ and ‘Bajrangi Bhaijaan’ writer has been brought on board to supervise the writing process.

Interestingly, another Jayalalithaa biopic titled ‘The Iron Lady’ is currently in the offing. This project is gearing up for a 2020 release. Nithya Menen plays Jayalalithaa in “The Iron Lady”, being directed by A. Priyadarshini.

The film will be released in Tamil, Telugu and Hindi.