‘Vada Chennai’ is the third collaboration of Dhanush and Vetrimaaran, which became the highest-grossing film in Dhanush’s career. 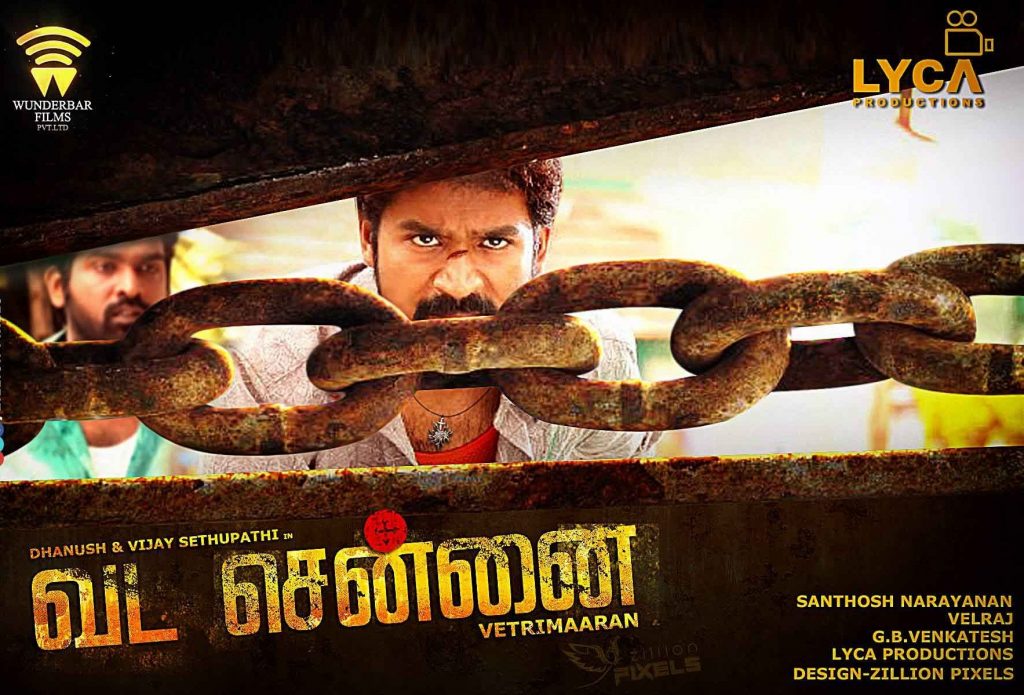 The sequel to Dhanush-Vetrimaaran’s iconic movie Vada Chennai, which chronicled 30 years in the life of an accidental gangster in north Chennai, has been shelved.

The team, which had announced that the movie will get two more sequels when the movie had released in 2018, had shot around 20% of the second part when the decision to drop the project was taken.

Though Vada Chennai did well at the box office, the residents of north Chennai weren’t happy about the way their lifestyle has been portrayed on-screen.

Vetri Maaran is now finding it tough to shoot for the remaining sequences in the same locality.

Vada Chennai will get a prequel titled Rajan Vagaira. The announcement was made by director Vetrimaaran during a media interaction, who added that the prequel will be a web series for a digital platform.

“We’d like to explore the prequel idea. I think it’d be best suited as a web series on some digital platform. The prequel will be called Rajan Vagaira, and it will track the rise of Rajan’s character in Vada Chennai and how he built his empire,”

Vada Chennai is the third collaboration of Dhanush and Vetrimaaran and has succeeded at the box-office breaching into the Rs 50-crore club.

Vetrimaran has completed the shooting of Dhanush- starrer Asuran, a revenge-based thriller based on Tamil novel Vekkai.  GV Prakash Kumar has composed music for the movie while Velraj has handled the camera. Vivek Harshan has taken care of editing the movie. Asuran is bankrolled by Kalaipuli S Dhanu under his banner V Creations.