Abhay Deol To Play An Important Role In Sivakarthikeyan’s Film! 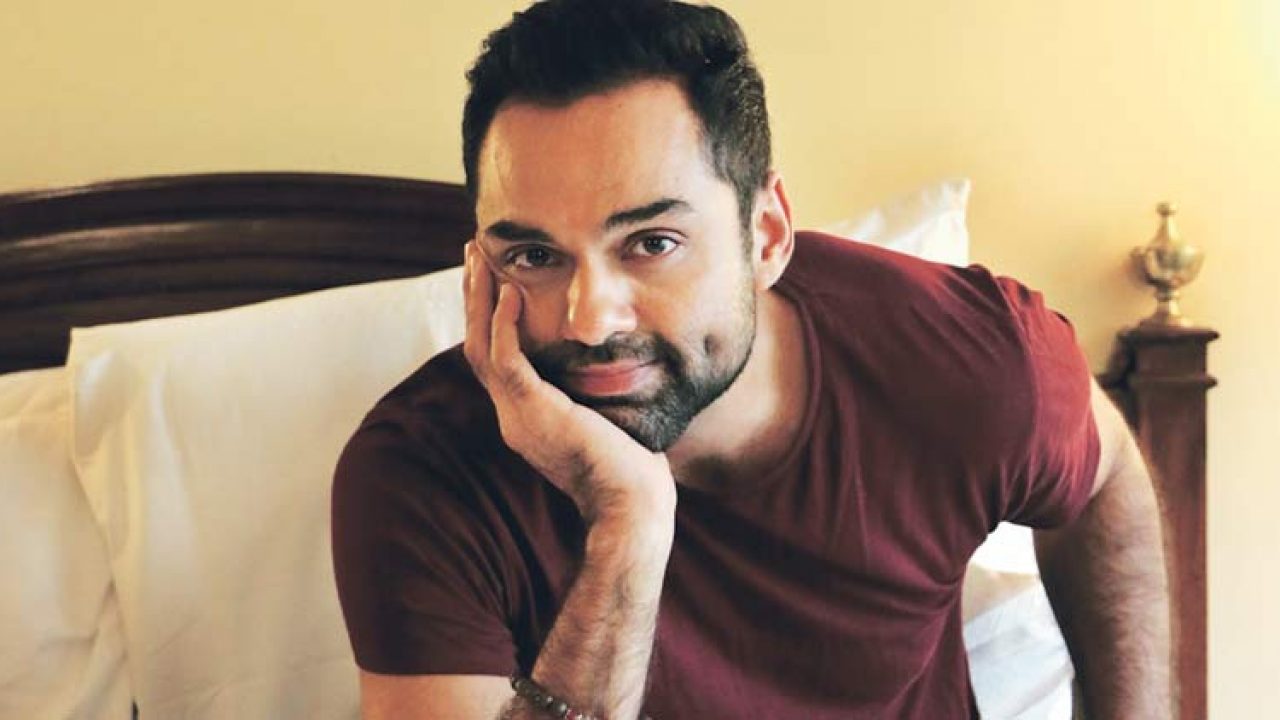 OMG! He is such a talented actor! 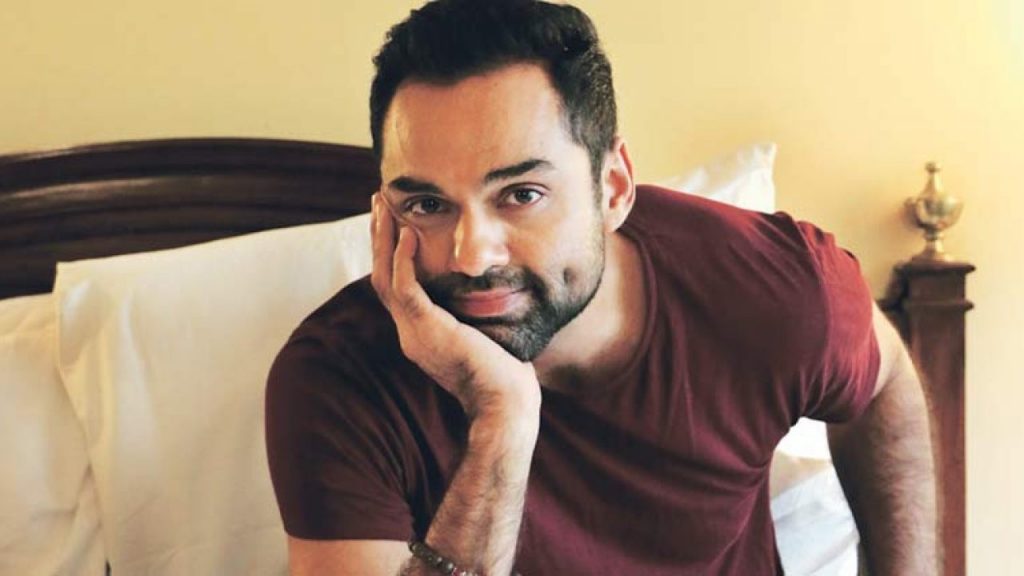 Abhay Deol’s Tamil debut, Idhu Vedhalam Sollum Kathai, is yet to hit screens, but the Bollywood actor has signed his second project, Hero, which has Sivakarthikeyan in lead.

PS Mithran will be directing it. While Abhay will be playing the antagonist.

“The selection of an artiste for the antagonist’s role in the movie was quite a long drawn process. We have, till date, shot only for 35 days, and the shooting of the remaining portions will happen soon.”

Kotapadi Rajesh, who is the producer, says,

“Abhay liked the story and agreed to do the film a month ago. He will join the crew from August 6.”

Arjun plays a crucial character in the project which has music by Yuvan Shankar Raja and cinematography by George C Williams.

Kalyani Priyadarshan is making her Tamil debut with Hero.