The actor might be seen playing a photographer in the film, which will be an out-and-out action-thriller. Vikram could be seen sporting 25 different looks in his next yet-untitled project with director Ajay Gnanamuthu. 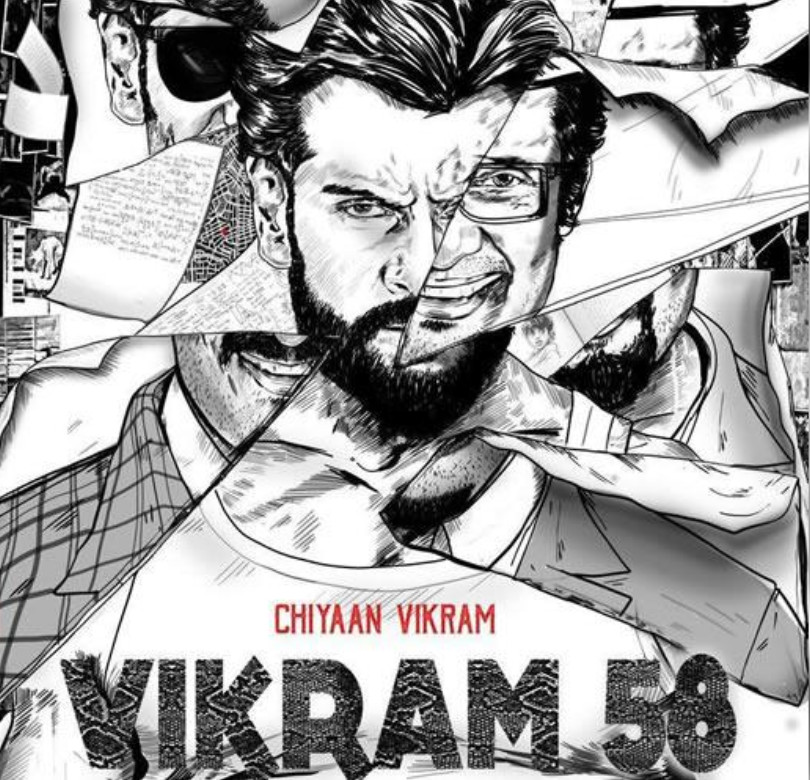 The makers have approached a US-based firm to design Vikram’s looks in the film.

The first look poster, which was released in June, features what appears to be Vikram in the multiple avatars he will be seen in the film. The makers are yet to reveal the rest of the cast and crew; however, it is learnt from reliable sources that Priya Bhavani Shankar has been signed as the leading lady.

The film will have music by AR Rahman. The project, which marks the third time union of Vikram and Rahman after Raavanan and I, was officially announced in May. It is currently dubbed as Chiyaan Vikram 58. To be produced by 7 Screen Studio in association with Viacom 18 Studios, the project will go on the floors from this month and the makers plan to release it in April 2020.

“This film will be a pan-Indian project catering to the Tamil, Hindi and Telugu audience. It will be produced on a massive scale in association with Viacom 18 Motion Pictures. The cast and technicians will have big names of all industries collaborating for this film,”

The project marks the first time collaboration of Vikram and director Ajay Gnanamuthu, who is best known for helming Demonte Colony and last year’s Imaikka Nodigal starring Nayanthara in the lead. 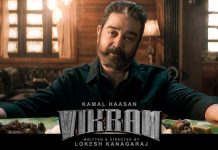