Gautham Menon’s ‘Ennaik Noki Paayum Thotta’ with Dhanush was long delayed due to financial hiccups even though the shooting of the film was completed long ago. The film’s audio was released long back and had a massive reception from the audience hence the film was expected to hit the screens for Diwali last year but it was postponed again to a later date. 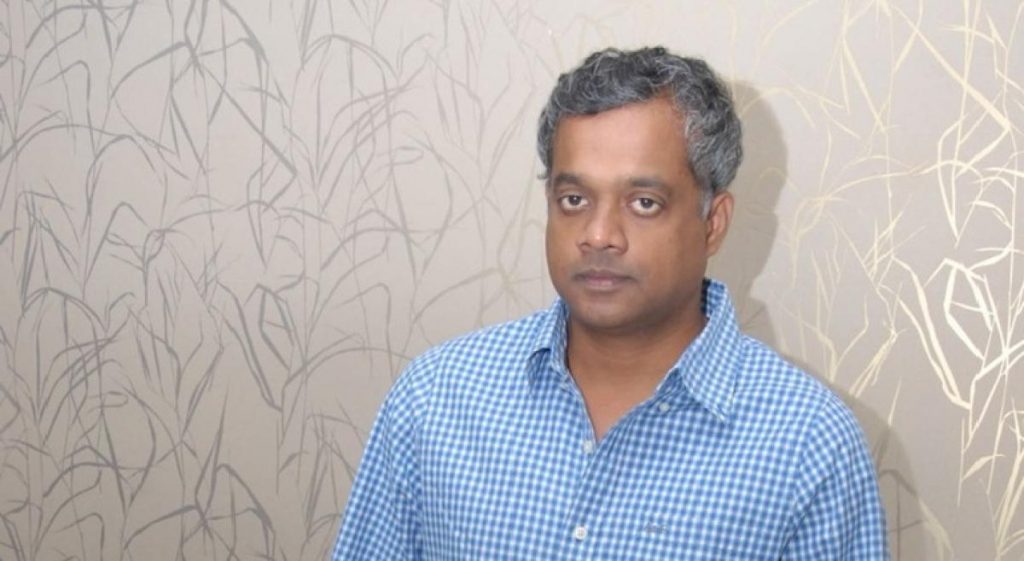 The film recently got UA certificate from the CBFC in February and will release on March 28. Now the latest update is that Gautham Menon himself has revealed that ENPT will be hitting the big screens on September 6 this year.

The film stars Dhanush and Megha Akash in the lead roles along with Sunaina, Sasikumar and many others. Darbuka Siva will be composing music for the film and editing work is done by Praveen Antony while Jomon T John and Manoj Paramahamsa are the men behind the lens. 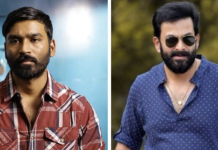