Home Movies Nithya Menen Did Not Want To Do A Hindi film Until ‘Mangal...
ADVERTISEMENT
24
SHARES
ShareTweetWhatsapp

Nithya Menen has put in a decade in films, working in four different languages – Tamil, Telugu, Kannada and Malayalam. However, she took her time to take on a Hindi films and when she did, it turned out to be an ensemble film like ‘Mangal Mission’. 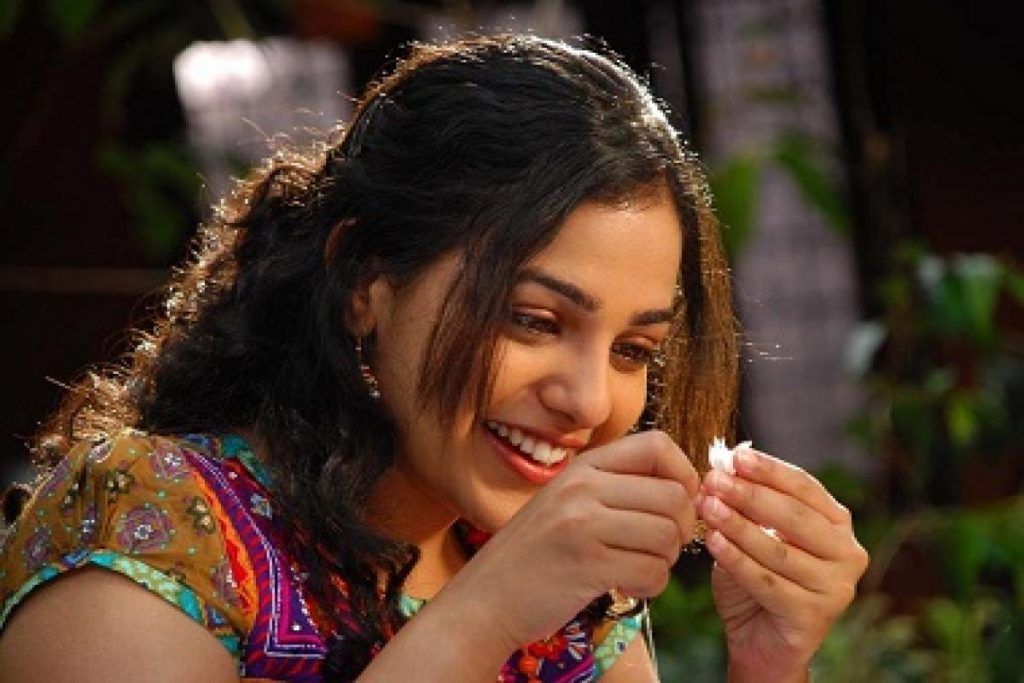 Nithya has always chosen content over calculated moves. She has she has always been unconventional in the way she has operates and does not follow a strategy.

Having worked in four languages, Bollywood for her was just another language and that she did not want to succumb to the pressure of doing a Hindi film. And when producer R Balki approached her for ‘Mangal Mission’, he told her very clearly that it is an ensemble film. Director Jagan Shakti was already aware of her work.

Nithya also dismisses the notion that only Bollywood actors enjoyed a pan-India appeal. Citing her own experience, she said that she was surprised to be surrounded by people asking for selfies with her when she stepped out of a restaurant in Mumbai.

She later learned that they were familiar with her work in South films and had seen dubbed versions of it. Mangal Mission will see the actress share the frame with Akshay Kumar, Vidya Balan, Taapsee Pannu, Sonakshi Sinha and Kirti Kulhari. 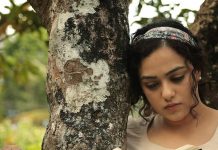 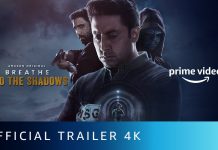 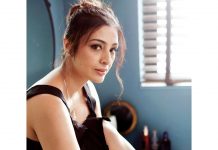