Pa Ranjith is said to be working on a film with Arya. This project is before him kick-starting his Bollywood debut, a biopic on Birsa Munda. The film will go on floors in November. 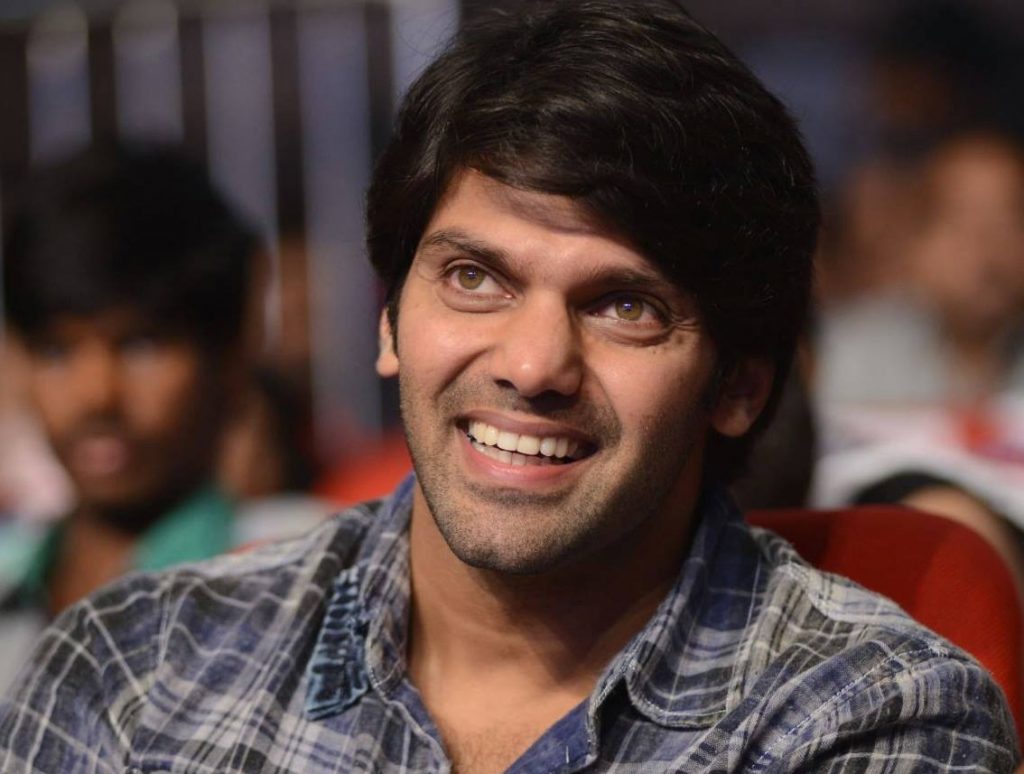 “Arya and Ranjith have been in talks for a long time and have finally locked this script. It’s a sports-based film, and revolves around boxing.”

Arya will be playing a boxer in the film, which will mostly be shot in and around Chennai.The team is being finalised now, and they will begin shooting from November.