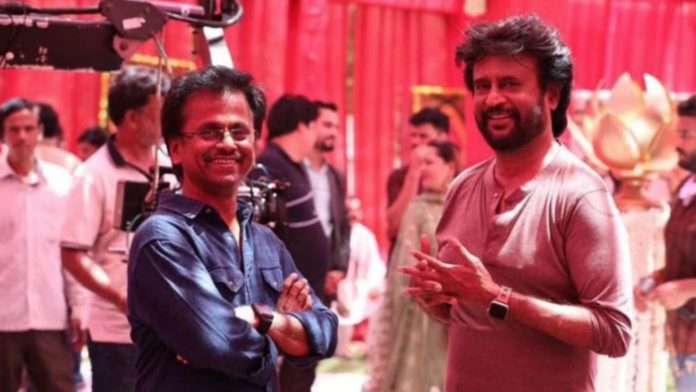 This is super exciting!

Lyca Productions, the makers of the film, announced the same on their Twitter handle.

The Mystery Man in DARBAR ..? pic.twitter.com/eXAVRkWfc6

The whole crew of Darbar flew to Mumbai as the action drama was extensively shot there. While fans are super excited about the film, many of them managed to capture the shoot and leaked the photos online. The makers of the have requested multiple times to not capture and leak photos but some fans still did it despite the tight security.

This situation is similar to when Rajnikanth came to Malaysia to shoot Kabali. So many of our locals did not respect it and went to leak those photos.

The first look of Darbar which was released in April went viral. The poster was decked up with police instruments and equipment, with the punchline, ‘’You decide whether you want to be good, bad or worse.’’ Anirudh Ravichander will compose the music of the film