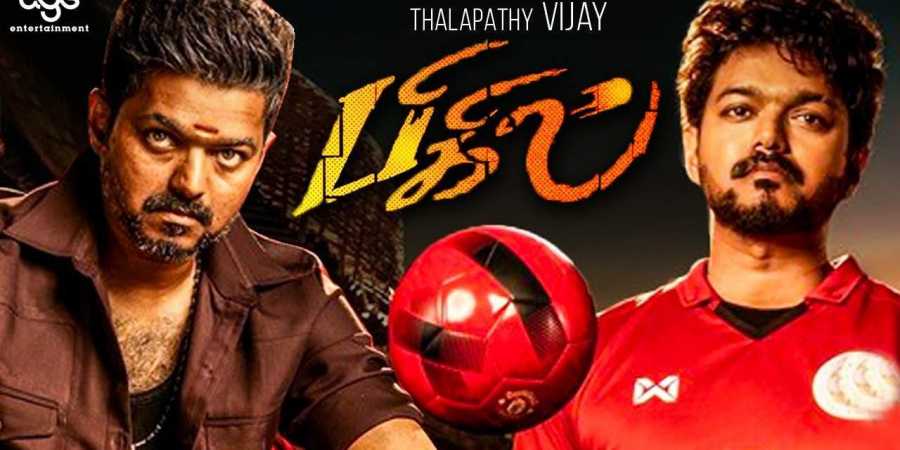 The highly anticipated Thalapathy Vijay movie, Bigil, has already shown us a glimpse of how it will be received upon release. 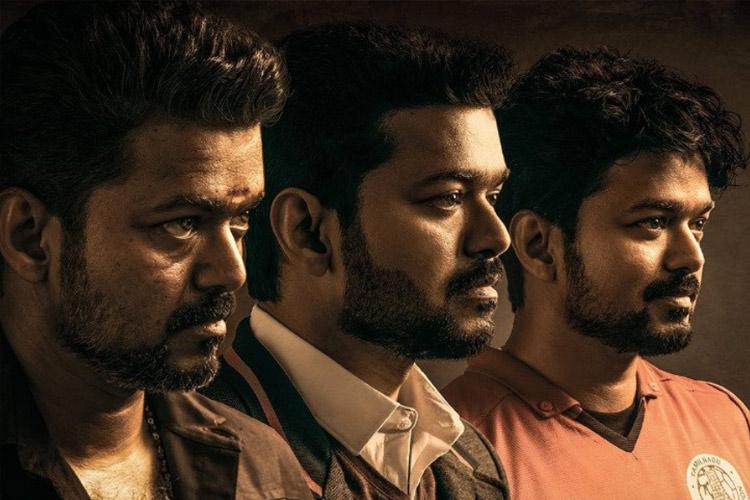 The makers of Bigil released the trailer to the movie and Sunday and now it is the MOST LIKED Indian Movie Trailer of all time! Previously, the king of B-town, Shah Rukh Khan, held the record of most liked trailer in India with 1.9 million likes for ‘Zero’ trailer. Bigil broke that record when it reached 2 million likes in just 3 days. On the day of release, the trailer was already viewed over 1 million times on YouTube.

Bigil will be in theatres for Deepavai this year and produced by AGS Entertainment.