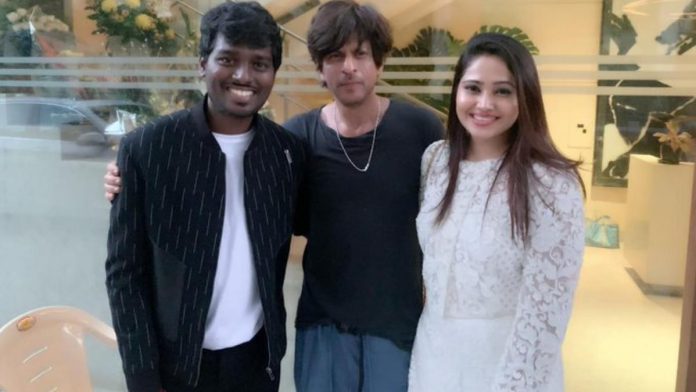 Shah Rukh Khan who was last seen in Anand L Rai’s ‘Zero’ and it has been almost a year that the actor has not announced his next project. The superstar is currently enjoying his time with his family, pictures and videos of which take over the internet in no time.

Speculations around his upcoming projects have been doing rounds the internet. Also, it was being reported that SRK will announce his next project on his birthday, November 02. Reports of him joining hands with renowned Tamil filmmaker Atlee for his project were doing rounds the town.

He said that the news is coming about their project and he is praying to all the Gods to make it happen as soon as possible. He added that Atlee sir will be directing King Khan and he being a Shah Rukh fan can also go at events so he can see SRK. He concluded that he is a huge fan of Shah Rukh Khan. 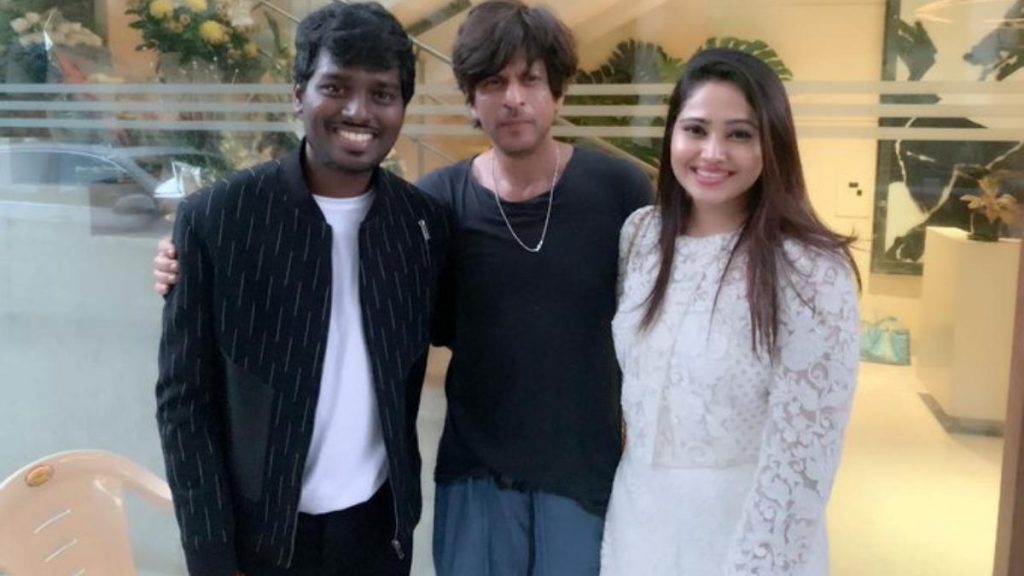 Atlee and Priya were seen in SRK’s birthday bash. More updates on the film! 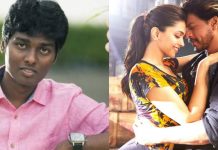