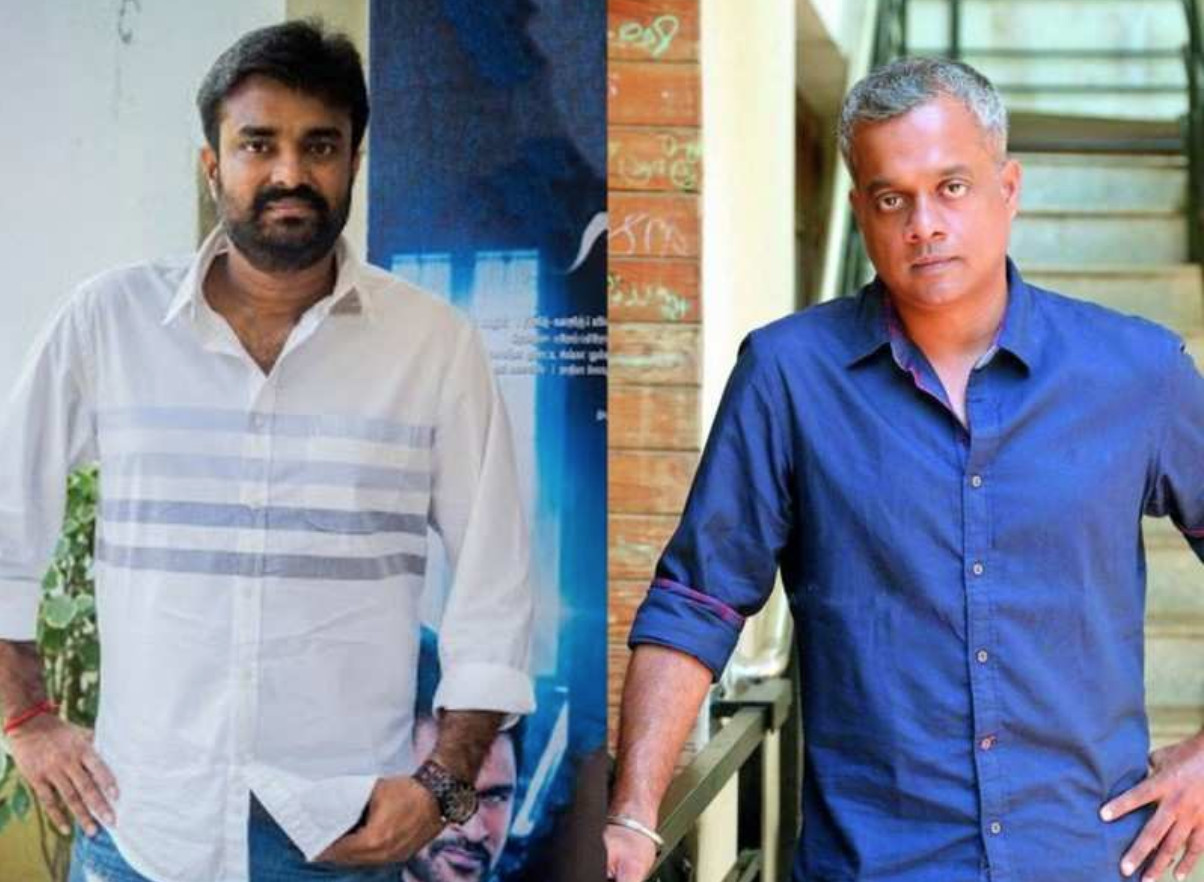 The Madras High court issued a notice to directors Gautham Vasudev Menon and AL Vijay as J Deepa, the niece of actress and former Chief Minister of Tamil Nadu, the late J Jayalalithaa filed a case against the filmmakers. 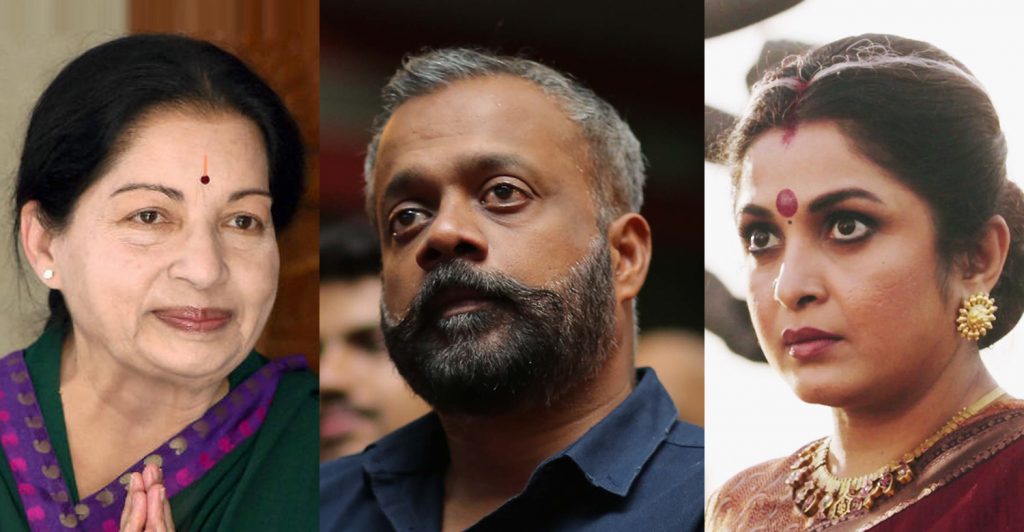 Director Gautham Menon has made a web series called ‘Queen’ with Ramya Krishnan playing the lead role, and this series is co-directed by ‘Kidaari’ director Prasath Murugesan. Director AL Vijay, who had last delivered ‘Devi 2’ with Prabhu Deva, will soon begin shooting his next movie ‘Thalaivi’, starring Kangana Ranaut but J Deepa has asked for a stay on the upcoming projects of the directors. 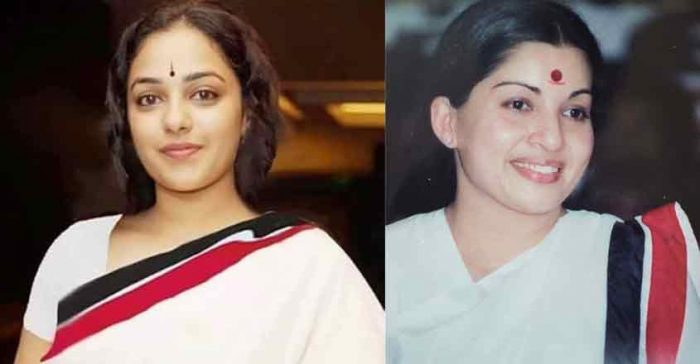 Both ‘Thalaivi’ and ‘Queen’ are based on the life of Jayalalitha and J Deepa had claimed that the directors were making these movies and series without seeking approval and that they might project Jayalalitha in a faulty way in their projects.