Chhapaak Trailer Is Out; Deepika Potrays An Acid Attack Survivor! 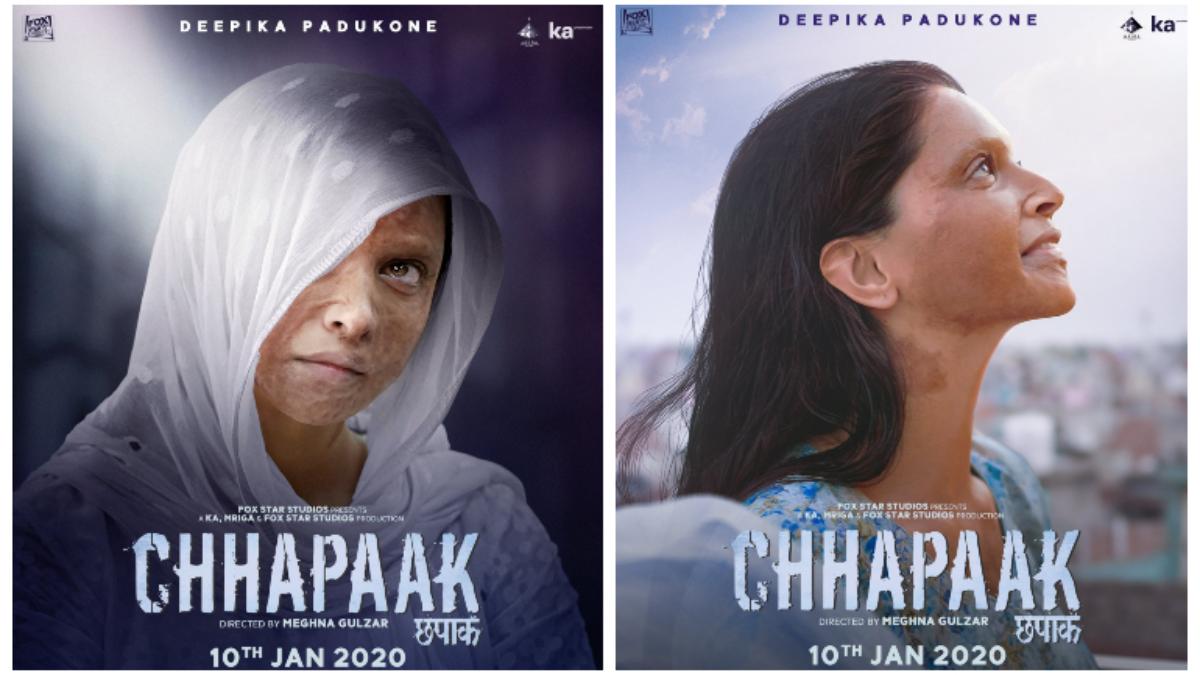 The trailer of Deepika Padukone starrer Chhapaak released on Tuesday, and it looks like an amazing story! The film revolves around Malti who is attacked with acid on the streets of New Delhi. 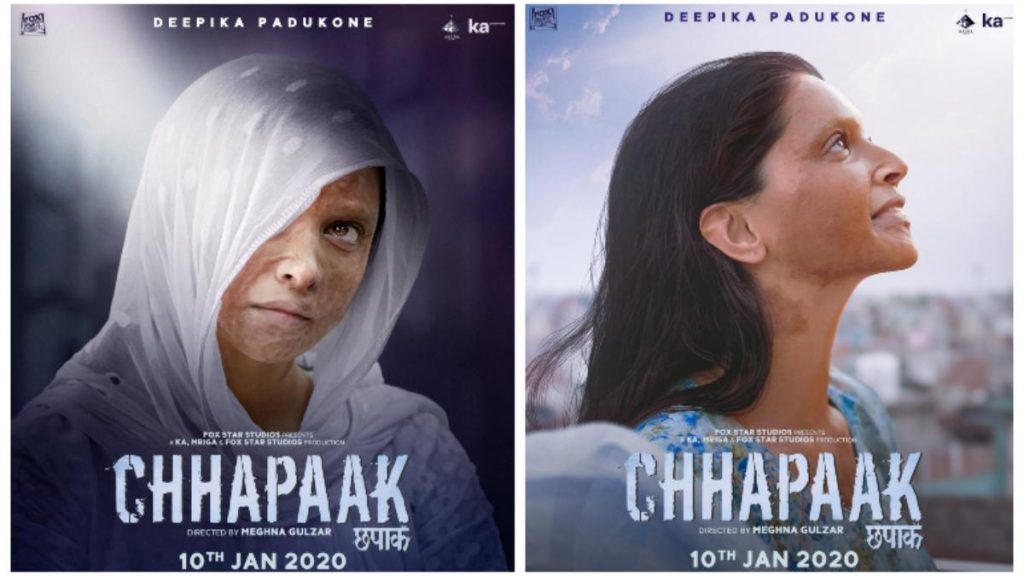 The issue of sale of acid seems to be strong in this movie as there is still no law for the sale of the product in our country. Malti’s screams, as she is first treated at the hospital, leave a haunting effect on the audience. Through the trailer, the audience can see changes in Deepika Padukone’s makeup.  This suggests the many surgeries and procedures that her character has to go through after the attack. 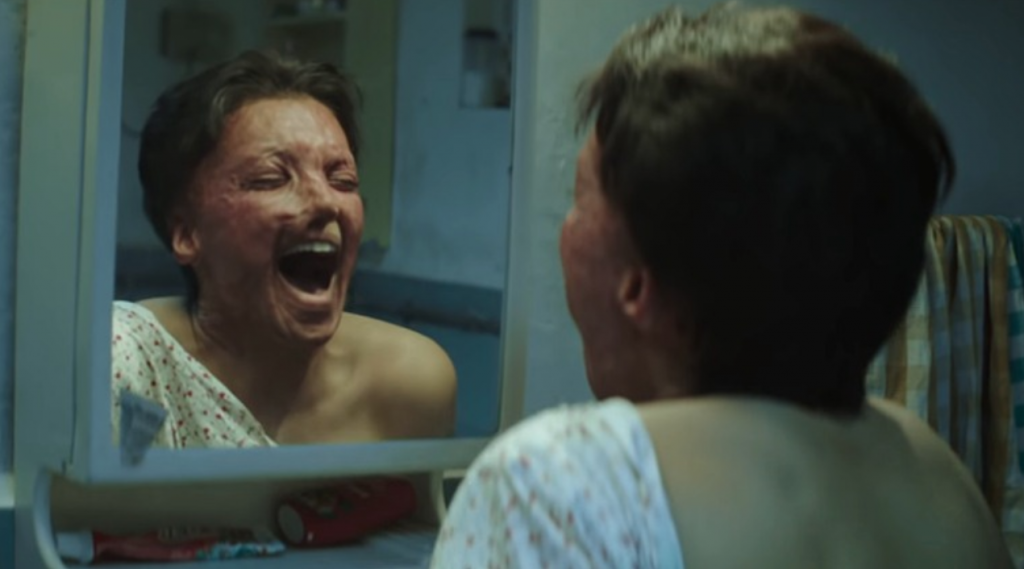 Meghna Gulzar is known for presenting her story with a balanced approach, and it looks like this will be the case for Chhapaak as well. She has previously directed films like Raazi and Talvar.

For Deepika Padukone, Chhapaak marks her return to the movies after a gap of almost two years. She was last seen in Sanjay Leela Bhansali’s 2018 film Padmaavat. Vikrant Massey also stars in a pivotal role.

Written by Atika Chohan and Meghna Gulzar, Chhapaak is set to release on January 10.