Kaappaan Team Is Shooting A Song In Java, Indonesia 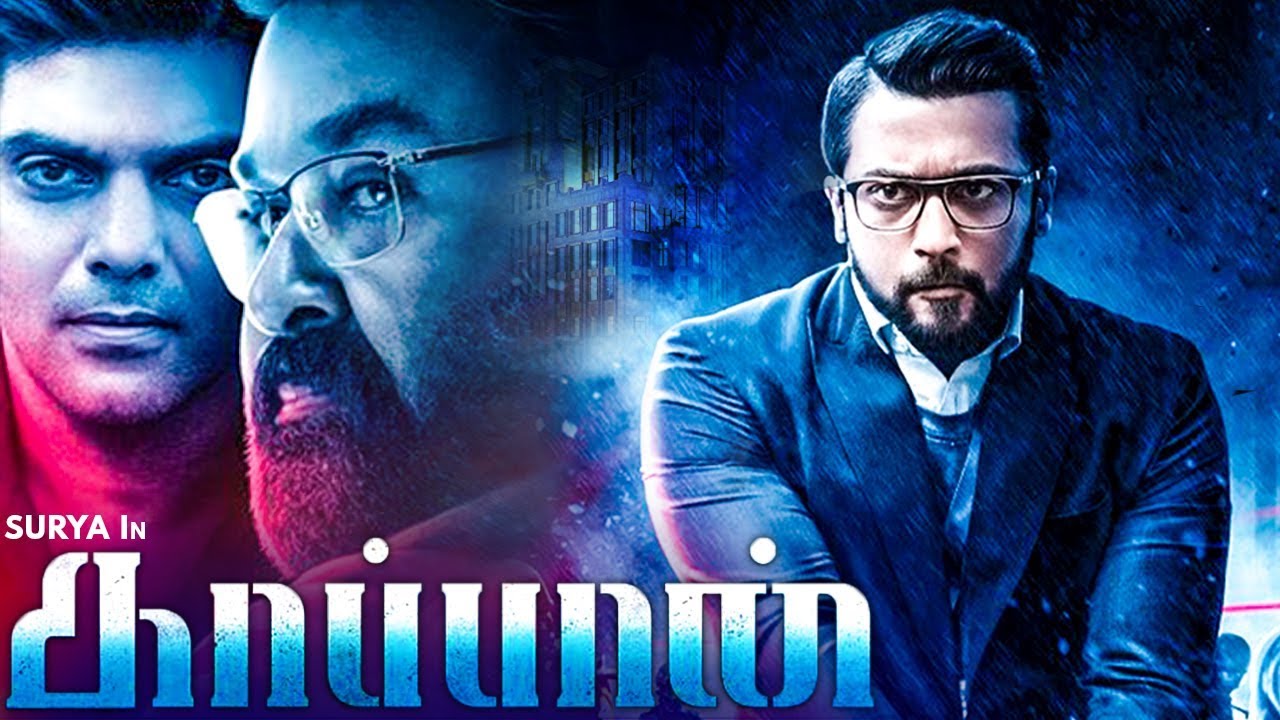 The team of Kaappaan is currently shooting in the island of Java, Indonesia for a song in their film.

KV Anand, the director of the film took to Twitter and wrote: “Kaappaan. Song shoot in Java island.”

Malayalam actor Mohanlal has a crucial role in the film. It is rumoured that Suriya plays a bodyguard to the Prime Minister of the country, which is played by Mohanlal.

Kaappaan, which also stars Sayyeshaa, Arya, Boman Irani and Samuthirakani, confirmed that the film is gearing up for release this August.

Suriya is sharing screen space for the first time with Mohanlal. He added that, Mohanlal was the best actor in India.

“We have learned about acting through his movies. I was introduced to Malayalam cinema with Kilukkam, Kireedam, Spadikam and all his wonderful films.” he said.

Telugu actor Allu Sirish was originally roped in for a crucial role. He later chose to exit from the project. Arya was eventually signed on to replace Sirish.