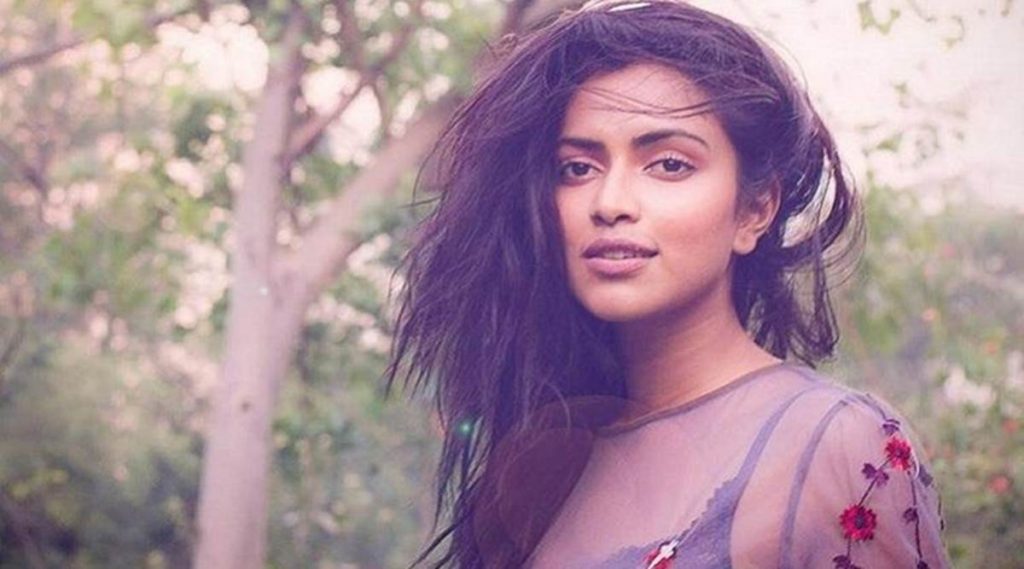 Although the details of Amala Paul’s character are yet to be announced, it is said that her role would be crucial and she has already committed dates for the movie.

Ponniyin Selvan is to be produced by Lyca Productions and the project is set to go on floors later this year. The makers are planning to rope in actors from various industries and the film is expected to be a multilingual release.

Mani Ratnam has been working on the script of Ponniyin Selvan for close to a decade now and the movie is currently in its pre-production stages, according to reports.

Soundarya Rajnikanth also announced last year that she will be producing a web-series titled Ponniyin Selvan. The series will be directed by Sooriyaprathap S.

Ponniyin Selvan tells the tale of the Cholas and in particular, Arulmozhivarman who goes on to become Raja Raja Chola I during the 10th and 11th centuries.

The five-volume epic is considered to be one of the greatest works in Tamil literature.