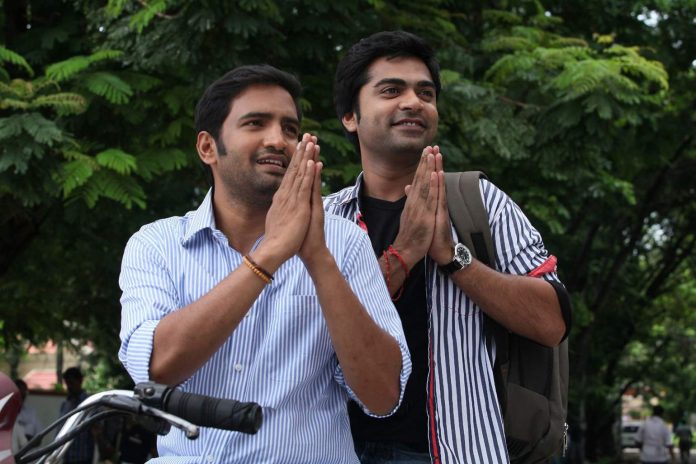 Simbu and Santhanam have always been a good combo.

Simbu after a dull period in his career made a solid comeback with Mani Ratnam’s ‘Chekka Chivantha Vaanam’. He is currently set to work simultaneously in ‘Maanadu’ directed by Venkat Prabhu and an untitled project co-starring Gautham Karthik.

A news has emerged that Simbu after completing these two projects this year has planned to write, direct and act in a new movie in 2020.

Another major highlight is that Santhanam will also play the parallel lead.

It may be recalled that it was Simbu who introduced Santhanam to the big screen through his ‘Manmadhan’ and also gave him a meaty role in ‘Vallavan’. 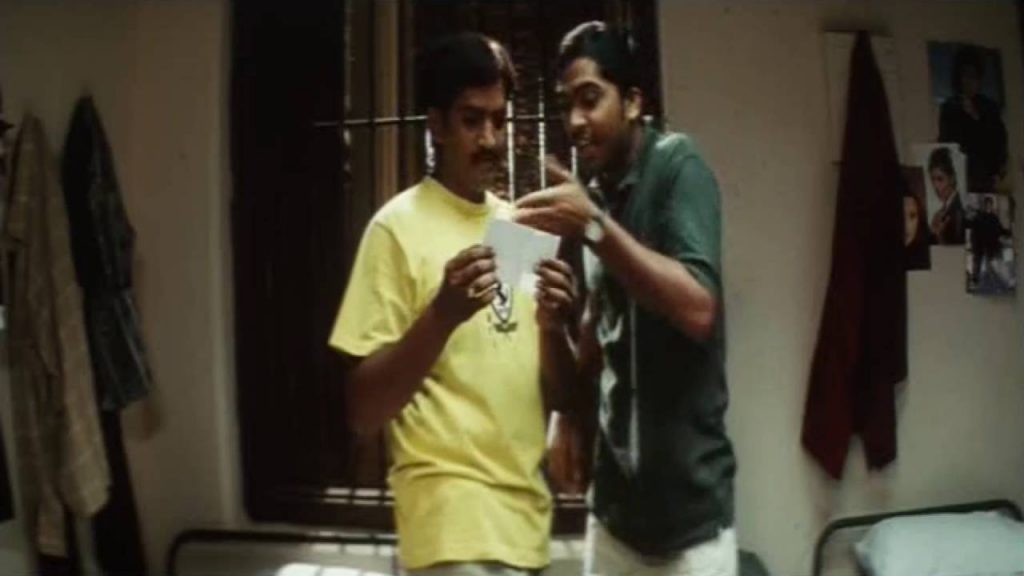