‘NGK’ Certified U; Preparing For May 31st Release! 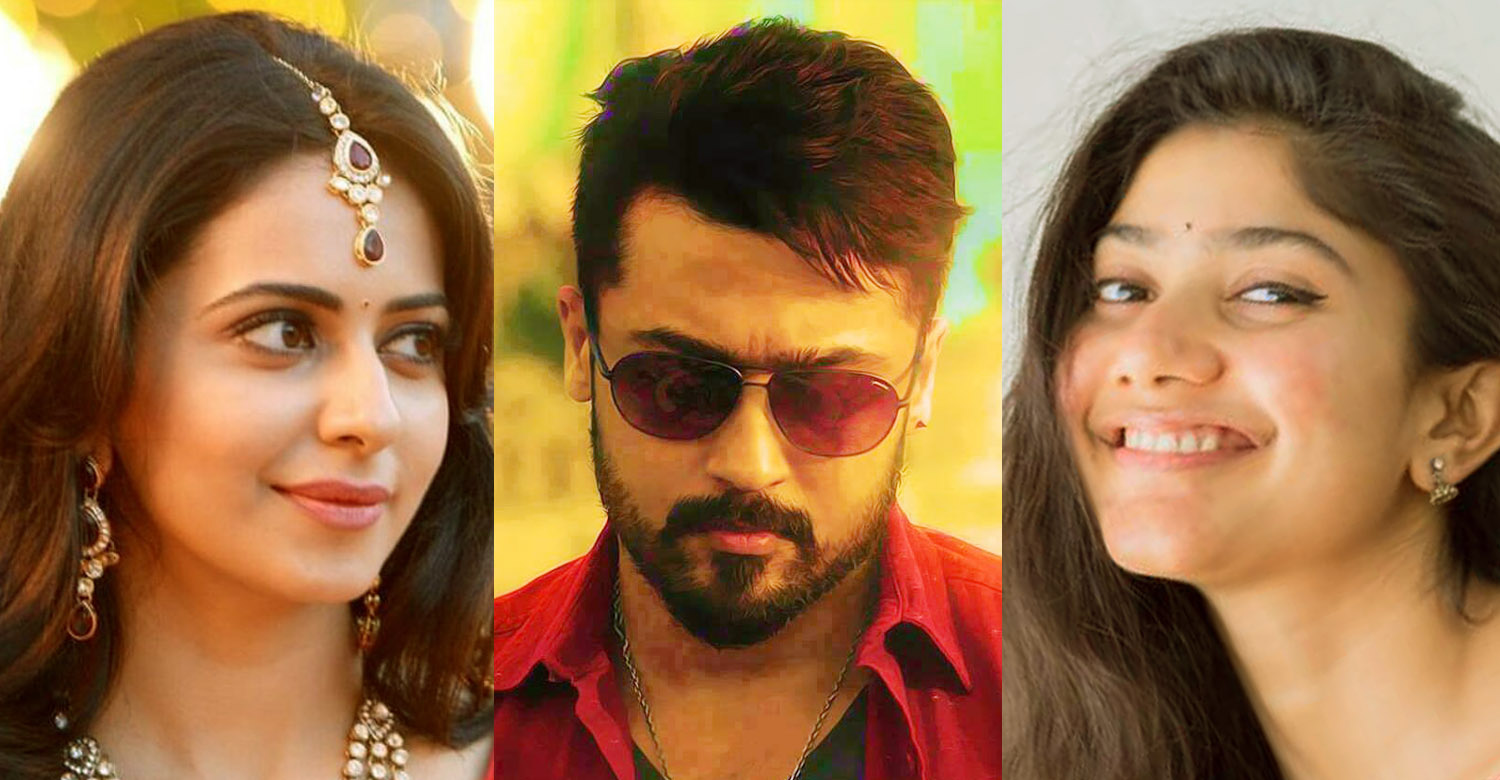 The combination of Suriya and Selvaraghavan has already set the anticipation bar high and audiences are eagerly looking forward to the film.

Suriya will next be seen playing a leader in Director Selvaraghavan’s NGK – Nandha Gopala Krishnan.

Film is a political thriller and is slated to hit the screens on 31 May and has passed the Censor Board with U certificate. 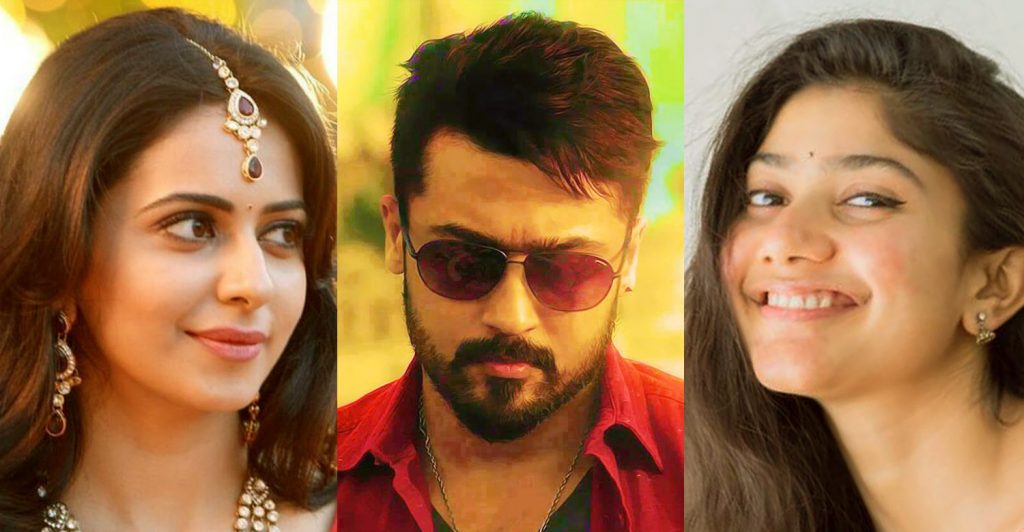 Suriya plays the new young man in the political arena and the film will supposedly focus on the need for youngsters in politics. The film also features Sai Pallavi and Rakul Preet as the female leads. 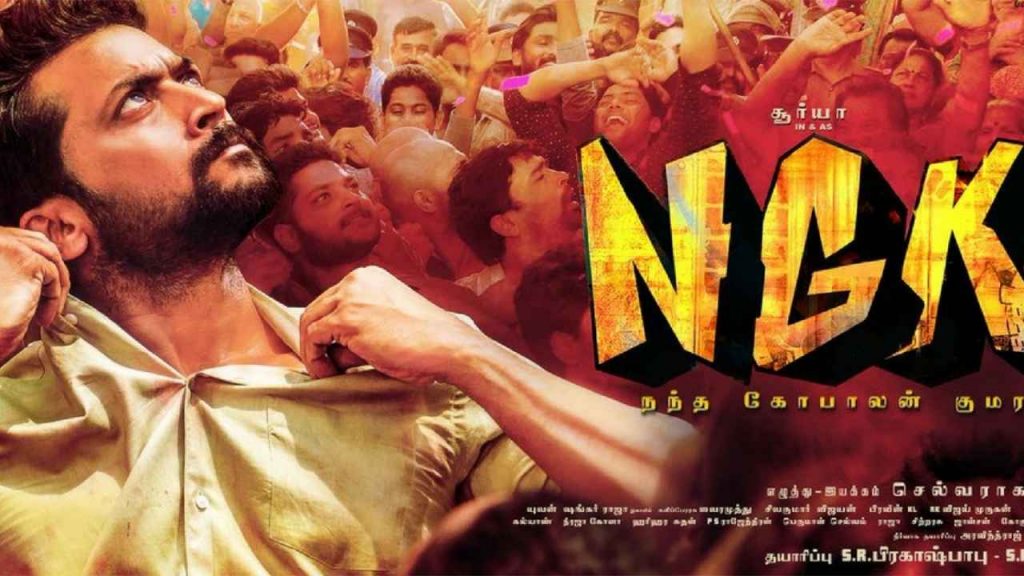 The combination of Suriya and Selvaraghavan has already set the anticipation bar high and audiences are eagerly looking forward to the film. In an interview, last year Selvaraghavan had revealed that he had plans to work with Suriya soon after Kadhal Kondein, and the dream has been finally fulfilled after a decade.

The film has music by Yuvan Shankar Raja. The composer had a fallout with Selva during Ayirathil Oruvan and the two coming together has aroused curiosity.

Suriya recently commenced shooting for  Sudha Kongara’s project titled Soorarai Potru. Co-produced by Guneet Monga in association with 2D Entertainment, the film will be based on the life of Captain Gopinath of Air Deccan.