Sayyeshaa recently got married to Arya. She was last seen in a special song in GV Prakash-starrer Watchman directed by AL Vijay.

After her marriage, Sayyeshaa went on to shoot for the film Kaappaan. Kaappaan is directed by KV Anand; which has Suriya in the lead.

The actress has recently completed shooting for her portions, both talkie and songs, for the movie.

She will be now moving to shoot for her upcoming movie, Teddy, which also stars her husband, Arya.

Kaappaan is looking for a release on August 30. 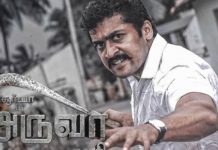 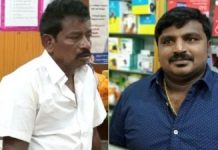