This is so exciting!

Dhanush, who is awaiting the release of his first international project ‘The Extraordinary Journey of the Fakir’ on June 21, has recently confirmed that he is on board for the remake of the critically acclaimed Bollywood movie Andhadhun.

Dhanush was very impressed by the brilliance of the film that he has already started the process of acquiring its rights.

Directed by Sriram Raghavan, Andhadhun featured Ayushmann Khurrana in the lead along with Tabu and Radhika Apte. 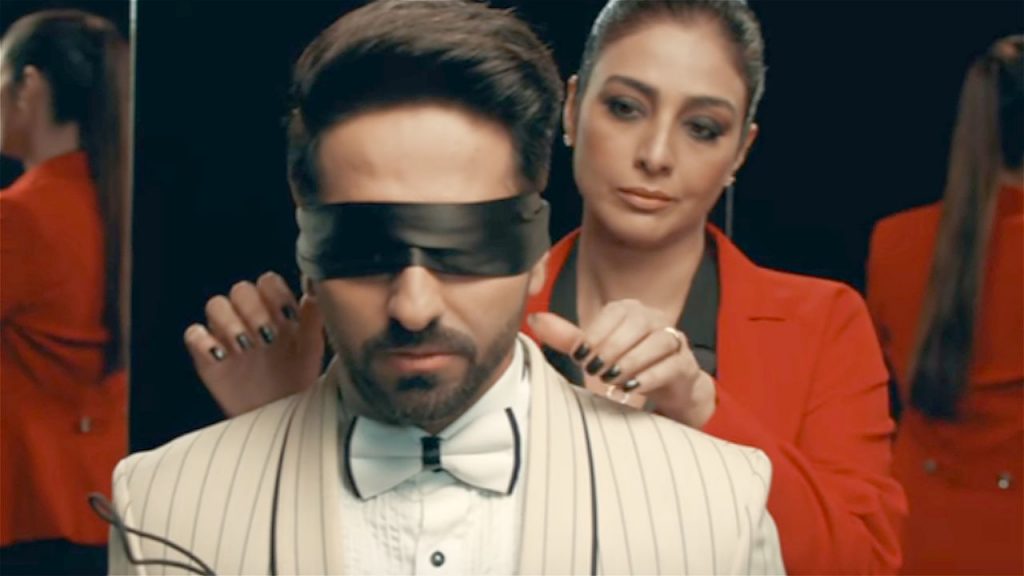 Dhanush, who admitted that he had stopped signing on for remakes in 2009, explained, “It’s a brilliant film and we have already started the process of acquiring the rights. It’s one of those thrillers which I wouldn’t mind remaking in Tamil.”

The actor has also announced that he will be making his Bollywood comeback with an Anand L Rai film, the details of which will be announced soon. The duo previously created magic on-screen with their 2013 film Raanjhanaa.

Now, wouldnt the Tamil remake be interesting? Do you think it would have a good reception for the Tamil audience? Let us know in the comment section!