Filming is expected to commence by the end of July.

Director AL Vijay is well known in Tamil film industry for having directed movies like Deiva Thirumagal and Madarasapattinam.

Following its release, Vijay has moved over to his next project, which is the biopic on the late Chief Minister of Tamil Nadu Jayalalithaa. Titled Thalaivi, the film will have Bollywood star Kangna Ranaut in the lead. 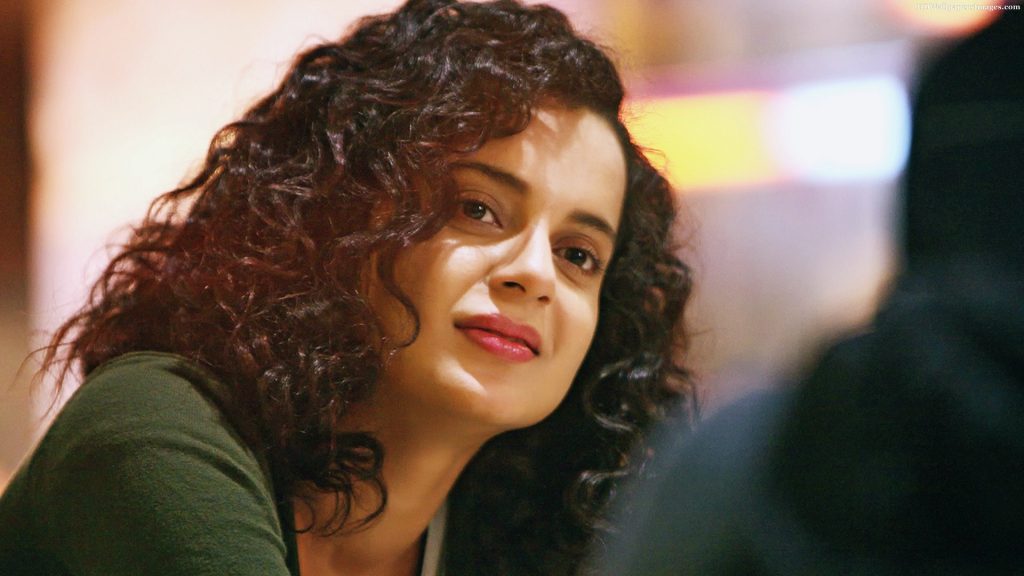 “For the next 1 year and a half, I’ll be occupied with Thalaivi. It will portray the life of a strong woman who comes up and makes a mark in a male-dominated society.

Kangana is putting on weight to suit the part, she is also taking up Tamil classes and Bharatanatyam lessons.

The film will be starting from Jayalalithaa madam’s 16th year. The team is bringing in makeup specialists from the USA to work on Kangana’s look.

Interestingly, there are other biopics on Jayalalithaa in the making as well. Some time ago, the late Chief Minister of Tamil Nadu J Jayalalithaa’s close friend Sasikala’s nephew Jeyanandh Dhivakaran announced that director N Lingusamy will be directing a biopic on the late leader.

Debut director Priyadarshini too had revealed the title logo of her upcoming film. Nithya Menen has been roped in to play the leader onscreen.

Aptly titled as The Iron Lady, the film will concentrate on J Jayalalitha’s political journey and the challenges she underwent during her tenures as the CM.