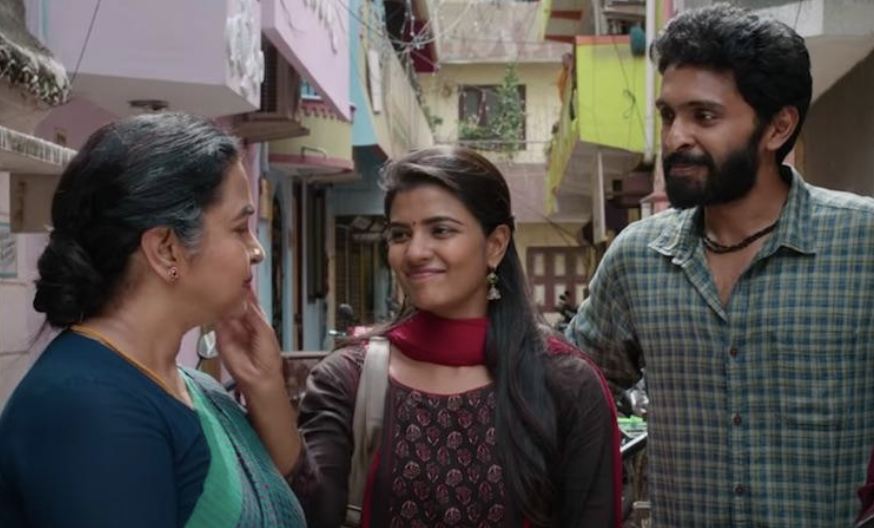 Vaanam Kottatum, produced by Mani Ratnam’s Madras Talkies, is a multi-starrer that’s among the eagerly expected releases this year.

Directed by Mani Ratnam’s protégé, Dhana. The teaser begins on a breezy note. The film’s music has been composed by Sid Sriram (debut) and his style shows.

Vikram Prabhu and Aishwarya Rajesh play siblings in this film.  Shanthanu and Madonna Sebastian too make an appearance in the teaser. Also, Sarathkumar is seen being released from jail.

Real-life couple Radikaa and Sarathkumar play the parents in Vaanam Kottatum. The couple has not been paired on screen for a very long time. The film will release in a month, on February 7.

96 composer Govind Vasantha was originally signed on as the film’s composer. However, later announcements indicated that Sid Sriram was roped in eventually.

There were also reports that GV Prakash Kumar was approached to play an important role in this film at first. Mani Ratnam, who has penned the story, was originally supposed to direct the project. However, due to other commitments with respect to his next project, he couldn’t take this up.