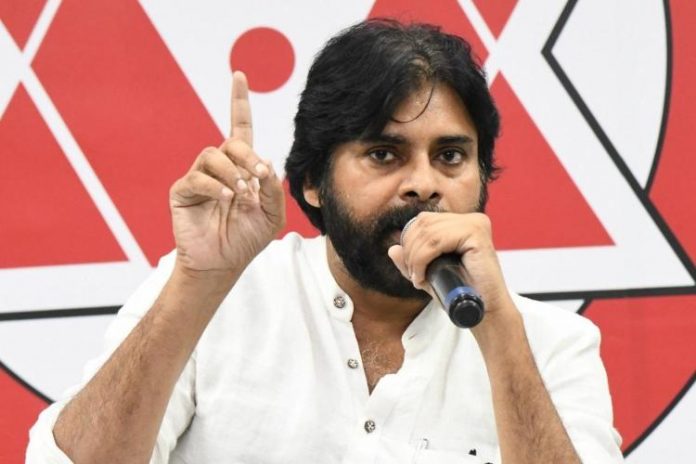 The Telugu remake of Hindi hit Pink, which featured Amitabh Bachchan and Taapsee Pannu and Tamil hit Nerkonda Paarvai with Ajith in lead roles, went on floors in Hyderabad.

Actor Pawan Kalyan, after a brief hiatus, returns to acting with this project, directed by Venu Sriram. Sriram Venu, who was recently signed to direct Allu Arjun’s Icon, will be donning the director’s hat for the Pink remake, which is currently dubbed PSPK 26.

It gives that Ajith vibes!

“Allu Arjun has agreed to start working on Icon after Sriram completes the Pawan Kalyan film. Similar to the Tamil version, Nerkonda Paarvai, the Telugu remake will have a fine balance between the social message and the commercial elements,”.

Apparently, Kalyan was not due to join the sets till February as he was occupied with his political commitments. However, he had some change of plans and decided to join the sets right away.

To be jointly produced by Boney Kapoor and Dil Raju, the yet-untitled project also stars Nivetha Thomas and Anjali in crucial roles.

The project is likely to have dialogues by filmmaker Trivikram Srinivas, a regular collaborator with Pawan Kalyan. The makers are yet to announce the rest of the cast and crew.

The Tamil version of Pink, which released last year, starred Ajith in the role of a lawyer. Directed by H Vinoth, Nerkonda Paarvai went on to strike gold at the box-office with a worldwide gross over Rs. 150 crore.