Our Makkal Selvan Vijay Sethupathi is one of the most celebrated actors among the current generation who has balanced the art and commerce in choosing his roles. His lineup of releases for this year is pretty diverse from playing the role of an eccentric man while Yogi Babu is seen in a comical role as an elephant mahout. 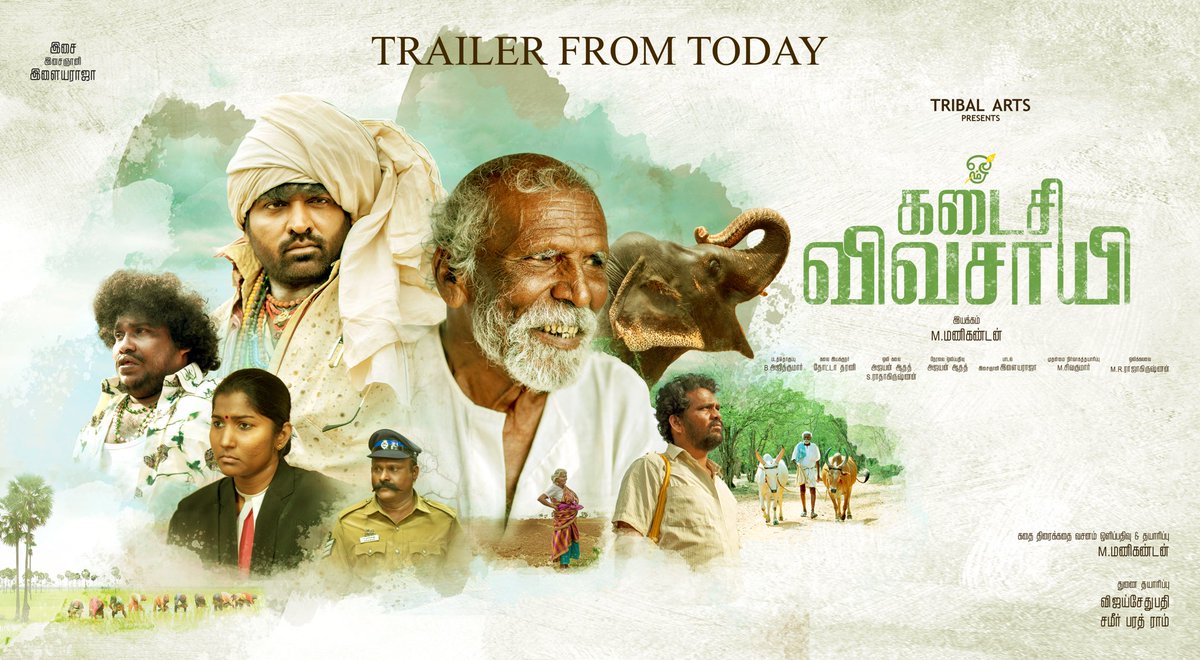 The story revolves around an 85-year-old farmer Nallandi. The trailer depicts the life of a farmer in a distant village in some part of Tamil Nadu. The protagonist knows nothing beyond his farm and mistakes a policeman in uniform for an electrical board staff member. While he charged with murder the poor farmer asks if he can attend to his crops during the court hearings. 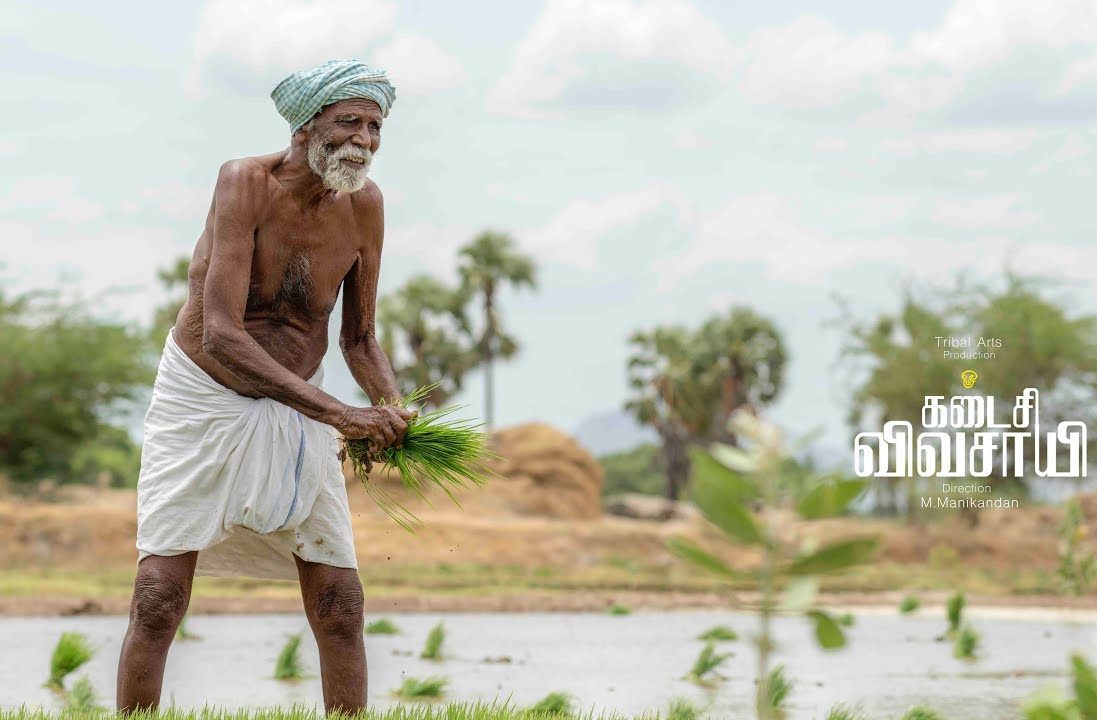 Finally, the director has made Tamil cinema gets into the film about a farmer that isn’t plagued with the hero giving sermons on the importance of organic farming, or pretentious businessmen usurping lands for their vested interest.

There is no official confirmation on the release date however the director has mentioned Kadaisi Vivasayi will hit the screen in 2020.