Nithya Menen has signed up for a new Tamil film. She has confirmed that she will be pairing up with Dhanush on screen. 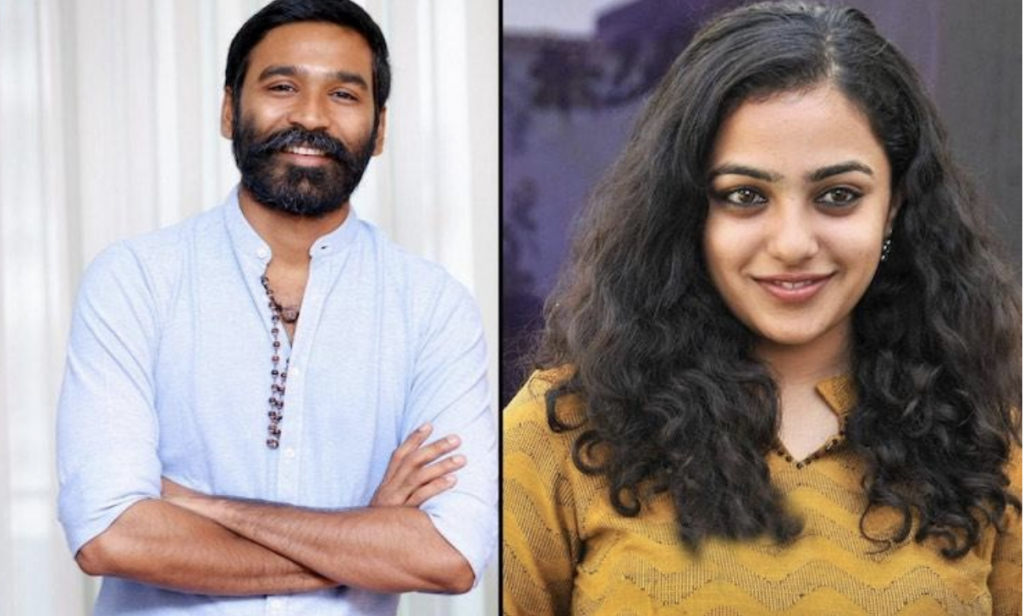 In an interview, she has been quoted saying,

“This is easily the most exciting phase of my career. I have some really interesting projects lined up this year. One of them is a film with Dhanush. Right now, I can confirm I’m part of the project but can’t reveal more information.”

She will be joining the sets of this film in June this year.

The film has Ashok Selvan playing a with Ritu Varma also roped in for a pivotal role. This film is set in the UK and Europe where a major portion will be shot.

Nithya Menon has been roped in for a crime thriller film directed by Ajay Devaloka whose film Who was premiered at Cannes last year. The film also stars Shine Tom Chacko and Jagadish. The film is produced under the banner Corridor 6.

She also has Iron Lady, the biopic on the late Chief Minister of Tamil Nadu J Jayalalithaa. Confirming that this biopic has not been shelved as speculated by the media, Nithya Menen has said that it requires extensive research due to which the shooting is yet to begin. The film will concentrate on J Jayalalithaa’s political journey and the challenges she underwent during her tenures as the CM. 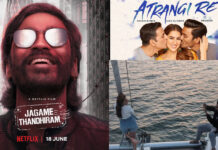 Dhanush Is On A Roll, Announcement On Working With Karnan Director Again! 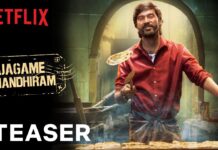 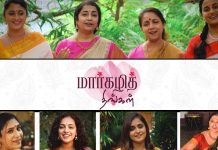 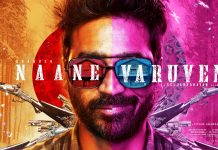