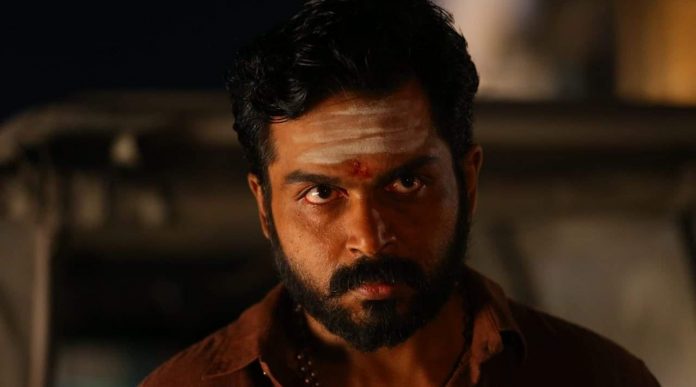 Karthi starrer Kaithi which had hit the screens last year was declared a blockbuster hit. Following the tremendous response for Kaithi, the film is set to be remade in Hindi.

“Kaithi is a gripping thriller and a tribute to all the celebrated cops-and-criminals actioners you can think of. And yet it is like none you’ve ever seen. I really look forward to this collaboration and coming together with a great creative team that would do true justice to the film’s Hindi remake.”

The makers are yet to officially announce the cast and crew of the Hindi version of the film and they are in talks with a leading star to play Karthi’s role. 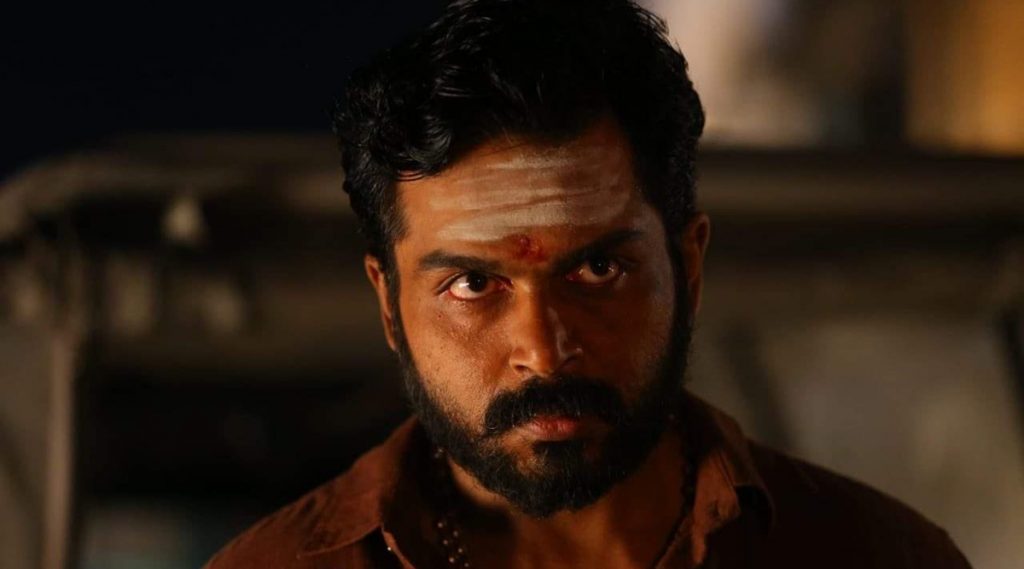 Kaithi is the story of a prisoner, Dilli, on parole to see his daughter for the very first time. He gets embroiled in a face-off between cops and drug lords and the story is an intense weaving together of several subplots.

The film was highly praised for its execution. Kaithi also featured Narain and Harish Uthaman in key roles. Narain played an injured cop who seeks Karthi’s help to save his colleagues from being killed by drug lords.

Earlier, filmmaker Lokesh Kanagaraj had confirmed that a sequel is in the offing.

The latest buzz is that Hrithik Roshan has been approached to star in the lead role of Kaithi. The news is unconfirmed, but it would be fantastic to see Hrithik don this avatar!