Multifaceted star Dhanush is currently engaged in a long line-up of films with talented directors. The actor’s upcoming gangster-thriller (tentatively titled D40) with director Karthik Subbaraj recently wrapped up its shooting. Dhanush’s next will be Pa Pandi 2 with director Subramaniam Siva. 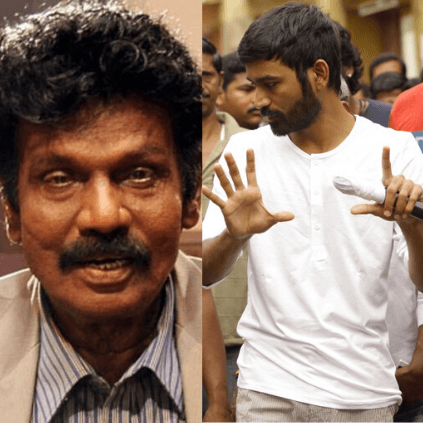 The director revealed in a recent interview that Dhanush is currently busy with his acting commitments and he (Siva) has planned to direct Pa Paandi 2.

According to Siva, the cast has been confirmed which are Rajkiran and comedian Goundamani in lead roles. Dhanush has always expressed his admiration for Goundamani, and it has to be seen when this project will be launched.