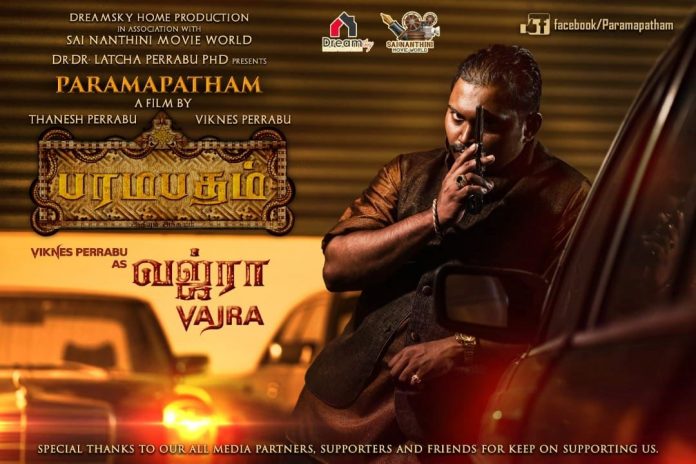 The first Malaysian Tamil film based on a board game is here! Paramapatham, the snake and ladder themed local film, is set to hit screens very soon.

This film will also be the first in Malaysia to feature ice-skating and a hot air balloon. The filmmakers have handed in their entry to the Malaysian Book of Records for featuring these elements for the first time. 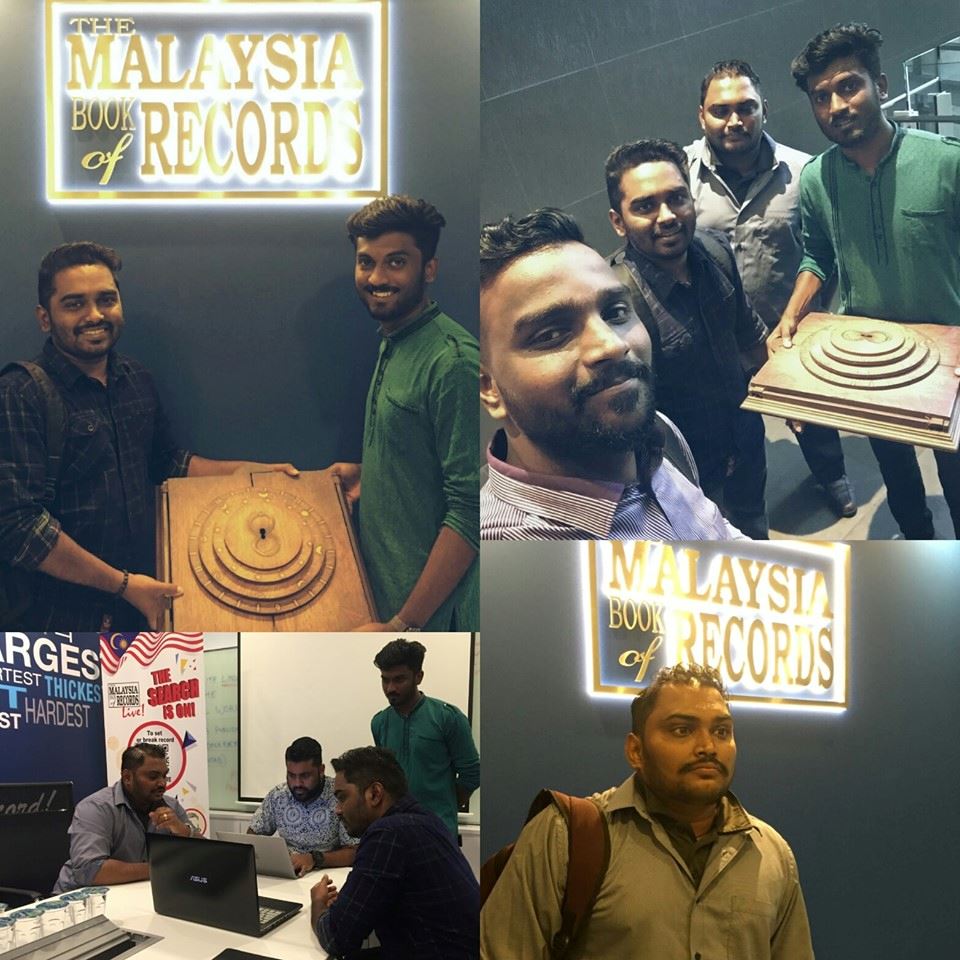 Paramapatham is a story of an archaeologist, Aroon and 3 of his friends, who go on a trip. Aroon finds an ancient board game, and what happens next makes up the story.

The Paramapatham team researched and recreated the board game with many more unique elements. Special effect make-up was used for the cast, thanks to makeup artist Swarie. Ben G, Ago, Umaganthan, Vikki Nadarajah and Kavi Maaran will star in this film.

Check out the 2nd teaser of Paramapatham here:

The release date of the film is yet to be announced. 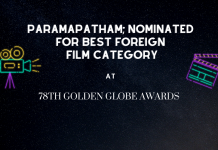 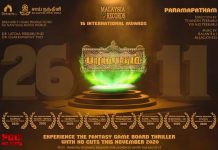 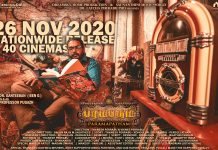