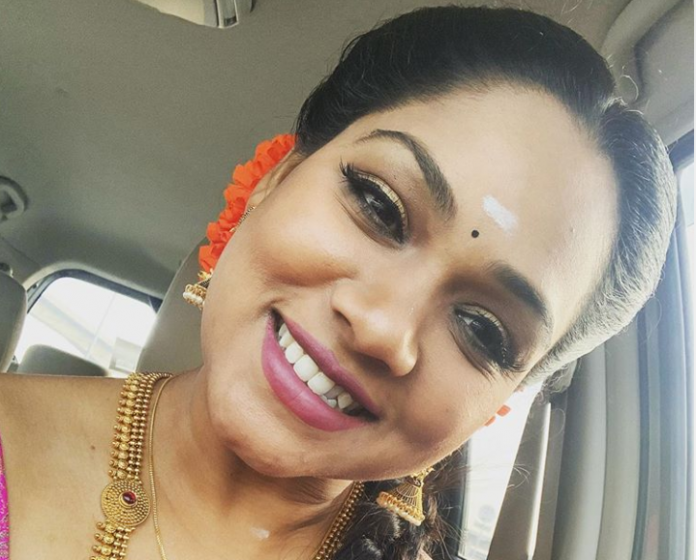 Lead actress Nanthini Ganasen is also the producer of this film. The teaser has generated a lot of curiosity, hinting at a murder mystery.

If you haven’t watched the teaser, check it out:

Athigaari also features Bala Ganapathi William as the male lead, playing Inspector Kathirvelan. The film also has Akhsra Nair who plays the murder victim’s daughter, who is traumatised and unable to speak after witnessing the crime.

The Varnam team wish them all the success for the upcoming release. 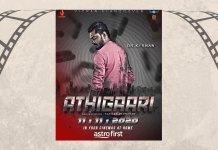